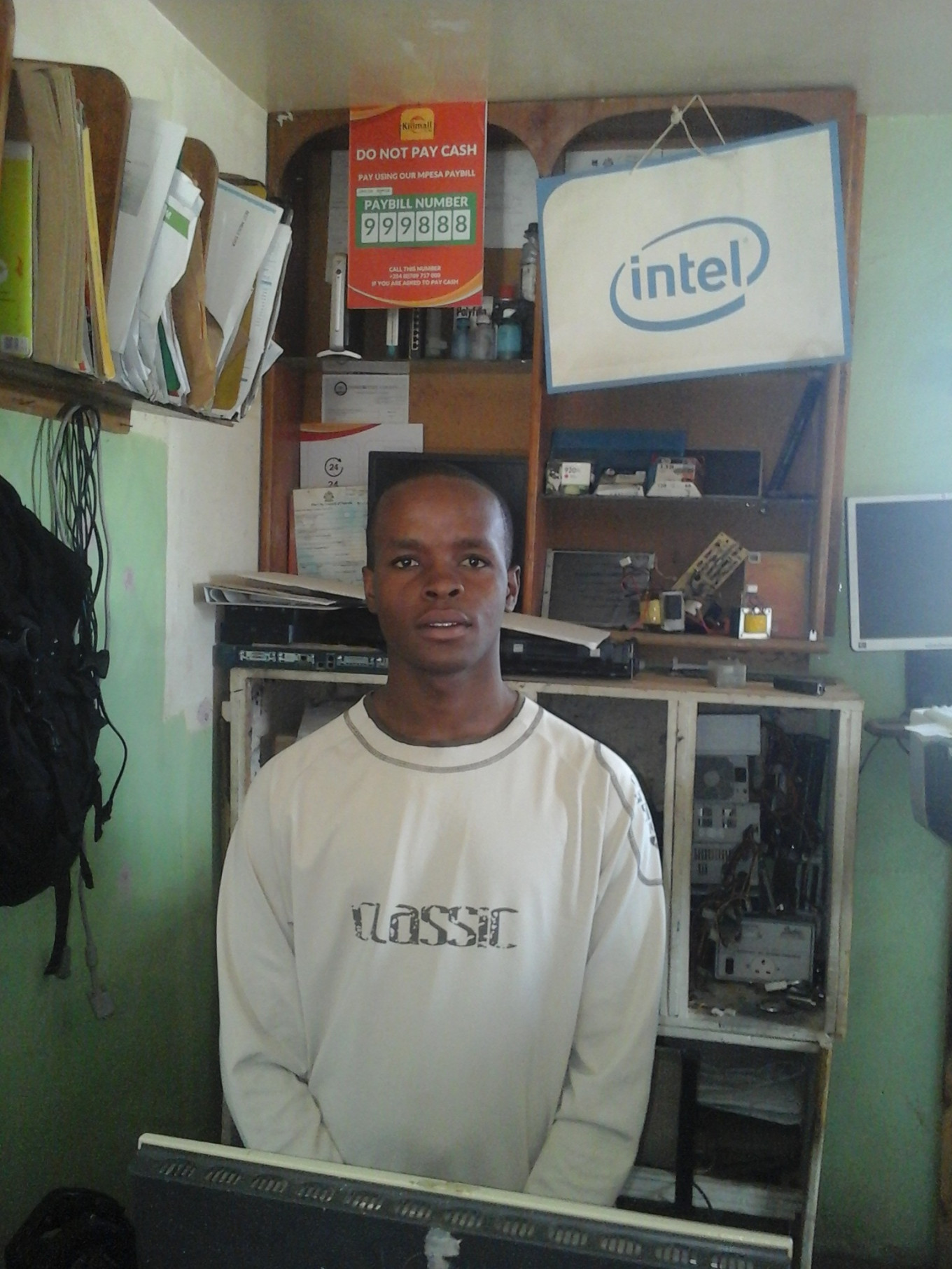 I am a highly motivated photographer and videographer so passionate in what I am specialized to do. Since I was a child, I've always dreamt of doing such kind of business since everybody likes to create memories through photos and videos. All through my life in this kind of business I'v been facing lots of challenges especially when it comes to my lack of equipment for this job. So, bearing with this, I mostly have to hire from those who have them thus making it a big challenge since they are very costly. Many are times when I give off some of my clients to others because of this issue. This is all I do, photography, videography and such related stuff to put food on table.

I do photography and video-making to people having events and I feel this being very useful to the societies since its the best way of creating memories. Furthermore, this is the very business that I greatly depend on. I chose to do this since I have specialized in it and that I am greatly passionate about it. I use every single penny from the profit I make in growing my business, household activities, savings and other minor activities. On average, I get roughly 30% profit on every expense in my business. As such I greatly honor my business since I'm left in no debt with any associates.

With the loan, I will be able to buy a Canon DSLR camera at a cost of KES 70,000, lighting equipments and sound which will range at around KES 30,000. This will help me in making my financial status stable enough and thus create employment to others whom are unemployed. I take this as my career and business-wise, I would expect a 70% increment in profit since I believe that I am capable of managing the business professionally.

Ask Martin a question about this loan project, share news and photos of your own, or send a simple note of thanks or inspiration.