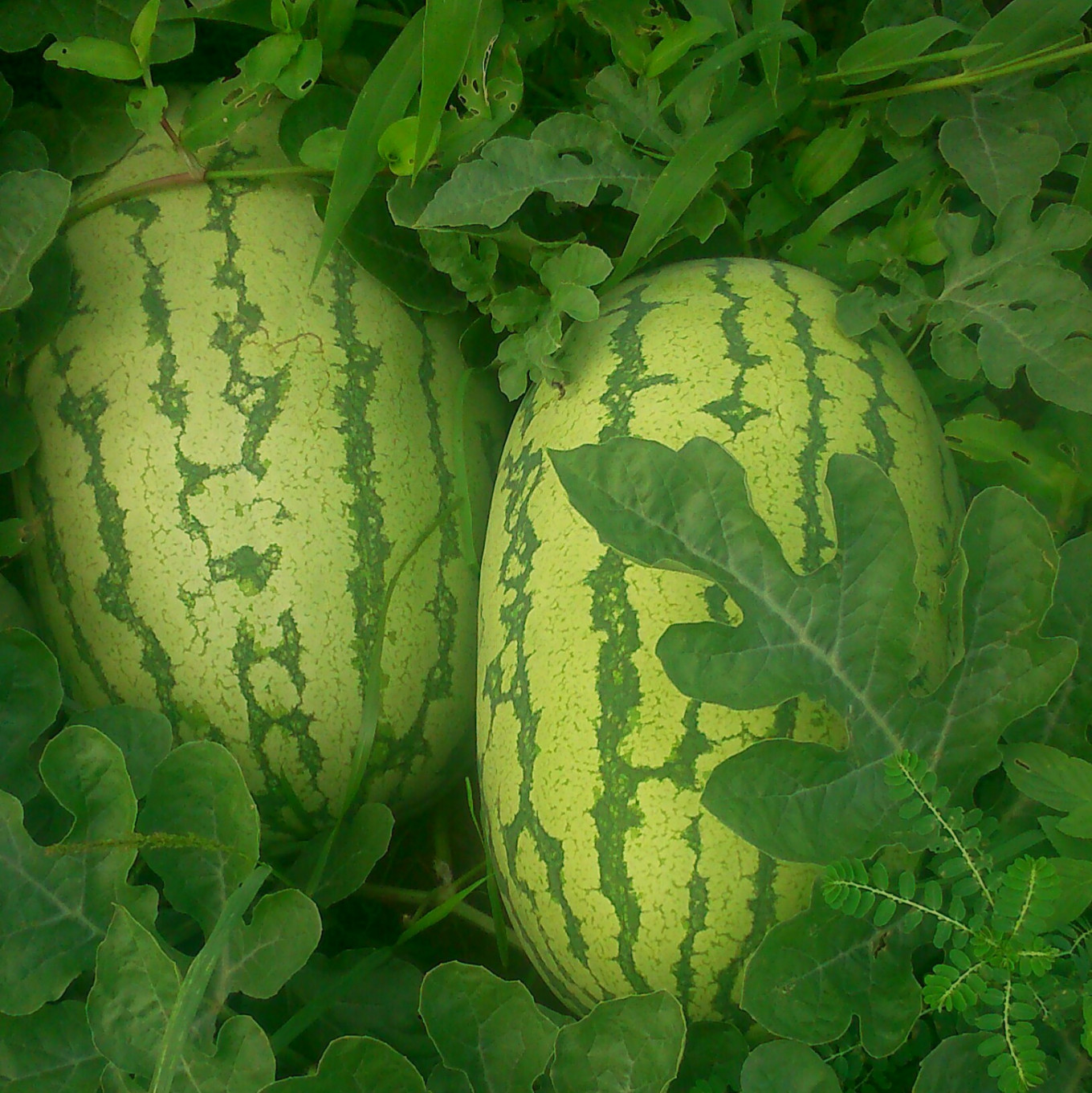 I am a diligent, hardworking, honest and respectful. Brought up in a Christian background. In my upbringing, i was taught aggressiveness by my parents and really motivated by my mother who always had a passion in farming . This more so influenced me greatly as their child. I was taught behavioral norms as well as good Christian practices. this enabled me to have a great focus in life,to get to know that the good things in life don’t just come in a silver platter, we all have to work, not only hard for them, but smart to achieve them. This was a great motivation thus it gave me self-drive and a sense of direction in life. I joined college and pursued a course in Photography, Audiovisual Communication in 2003.this enabled me to greatly improve in my communications skills and my day today interactions with others and also helped me to grow also as an individual as I also learnt so much from other people. In 2005, I joined College and pursued a course in Business Management and completed in 2007.
Later in 2010 i worked i as a computer tutor, it enabled me interact with the young minds and make an impact in their lives. later on; worked as customer representative and agent from October 2010 to November 2011.This is where I put all my learning to practice and effect fully interacted with people inside and outside my line of work to improve and better the company and also learn business association skills in business growth and prosperity. This also gave me self-motivation as well. In December 2011;I started a business based in Nyeri which dealt with briquettes or brikkets (charcoal recycling).
In February 2012 i worked in a company that processes yoghurt and cheese and has its head office based in Nakuru Town. later on i my interests changed and i started cultivating my passion for farming and currently i do farming as i work in the Coast region.

Thank you very much for the continued support, the previous loan really assisted me in farming melons. I want to do large farming of about 3 acres of land at the Coast region and therefore need more funds from what i raised from the previous project. Melons are moving fruits in the Coast region due to the climate there hence they are highly consumed.

The reason why i choose melon farming is because they do very well in Mombasa and there is also good market for the fruits.

The project will cost me around 2000$ which i will also add from the previous project that i did. I want to add more drips for the added acres and tanks for the supply of water, put up a structure for the workers, and harrow the land.

The profit will be used to do farming of passion fruits which also does very well in Mombasa, and also t put up a perimeter wall on the piece of land .

First and foremost is to thank you for the continued support to fund my charcoal business. However, the business has grown and birthed another one which is poultry farming. The demand for eggs has really gone up and therefore i have been rearing chicken for eggs and in order to satisfy my customers i need to expand my business by adding more chicken. Currently i am not able to meet the need for my customers since what the market is consuming is more than what am able to offer. Therefore, for me to meet their needs and satisfy them, i have thought of expanding the business by increasing the number of chicken and the size of the house that can accommodate more flock.