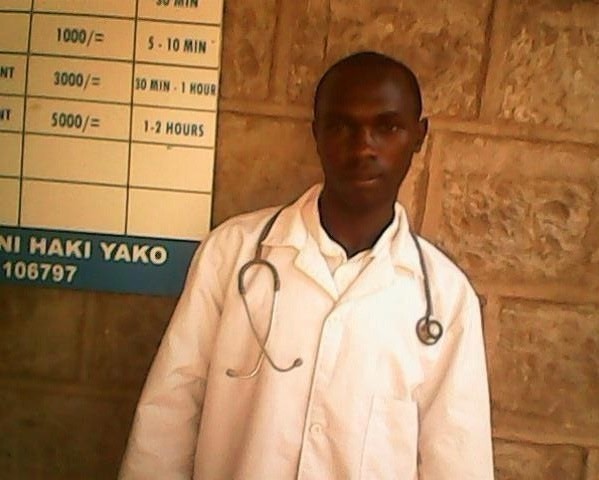 l will be repaying my loan using my weekly income from my business, my weekly income is 2350$ and my deductions is 1150$ making a profit of 1200$. my clinic provides services including preventive and curative care, family planning, vct, laboratory services and l have for bed maternity. due to lack of effecient services in public hospitals, the demand of healthcare services in private clinics is high. my costs include drugs and also paying workers which accumlate weekly to 1150$. i will use my profits reinvesting in my business and catering to my family.

l would use the money to provides more health services at my two clinics. right now l have a small maternity of 4beds and would like to make it 10beds. Also would like to buy a refrigerator to keep more vaccines and medicine. the four bed costs 3600$ and refrigerator cost to 2400$. will use the profit to pay my weekly loan and also to cater for my family. will benefit the area community for having affordable intergrated health care services.