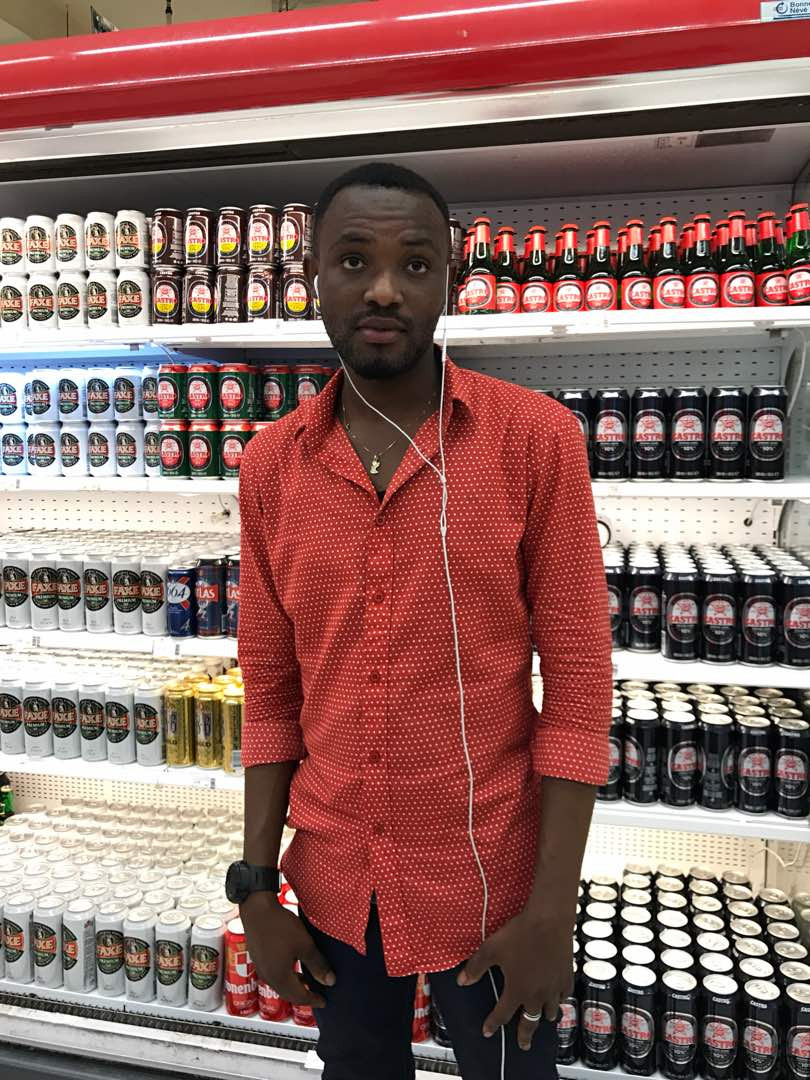 New stock for my provisions store

Appiah Stephen I completed shs in 2014 and am 23years old I live alone and i have sisters and brothers who lives with my parents in the village am working hard so that i can help them in their education too , I hope to be in school to continue my education

Steve enterprise is my business name.it is located in berekum . i deal in selling provision. i chose to do this because people come with their children to buy toffees. i decided to do this as a job so that i can get something to eat and save some to continue my education. These services are useful because it is helping my family a lot because with the little that i get i give it to my junior sister to go to school and i sometime send something to my mum. i chose this kind of business because in our area there is no near by provision shop. so i get those around to buy thing from me.
I decided to reduce my cost so that i can get more customers, because i am not having all the provisions needed in my shop. my capital is small and i need money to buy more provisions to expand my business.

i want my lenders to help me get this loan to extend my store by bring in what i wasnt having to help my community. i have this aim which i want to achieve where i want to own a shop which let me eran more income. thank you.

Appiah opted to pay $276.15 into the Zidisha Members Loan Fund in return for a higher starting credit limit.

Ask Appiah a question about this loan project, share news and photos of your own, or send a simple note of thanks or inspiration.