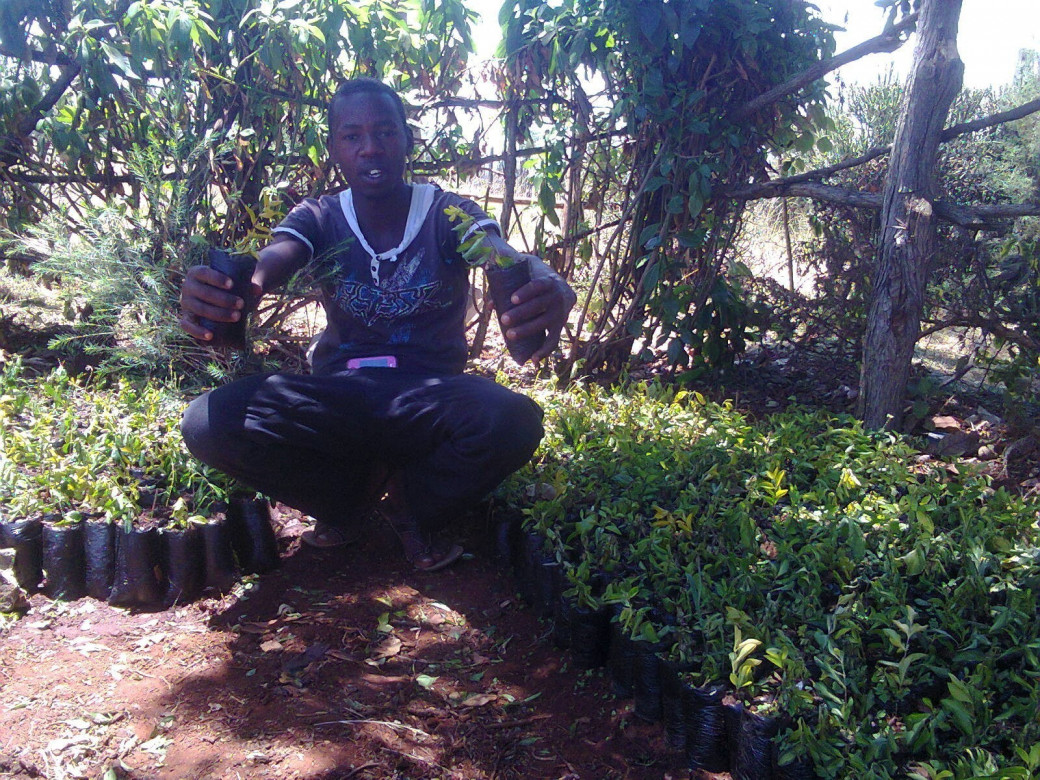 the goods i provide are flowers seedlings that i nature them for around five months before selling them.the goods are in high demand sine schools and homes purchase them in large quanties to decorates their sorroundings.i choose this kind of business because it require little capital and i can the market is readily available.i also hve another reveneu of trees little that i sell them montly.the profit realised though i was small i used as a saving

Zidisha loan will be useful to me as am going to use to purchase tubes fo seedlings flowers ,and also will be used in delivery and marketting of flowers durring the time due,the tubes purchased are 10,000 costing 80 €dollars for the entire project ,the money will be used for bussiness purposes

Felix opted to pay $25.19 into the Zidisha Members Loan Fund in return for a higher starting credit limit.