LPG for my shop 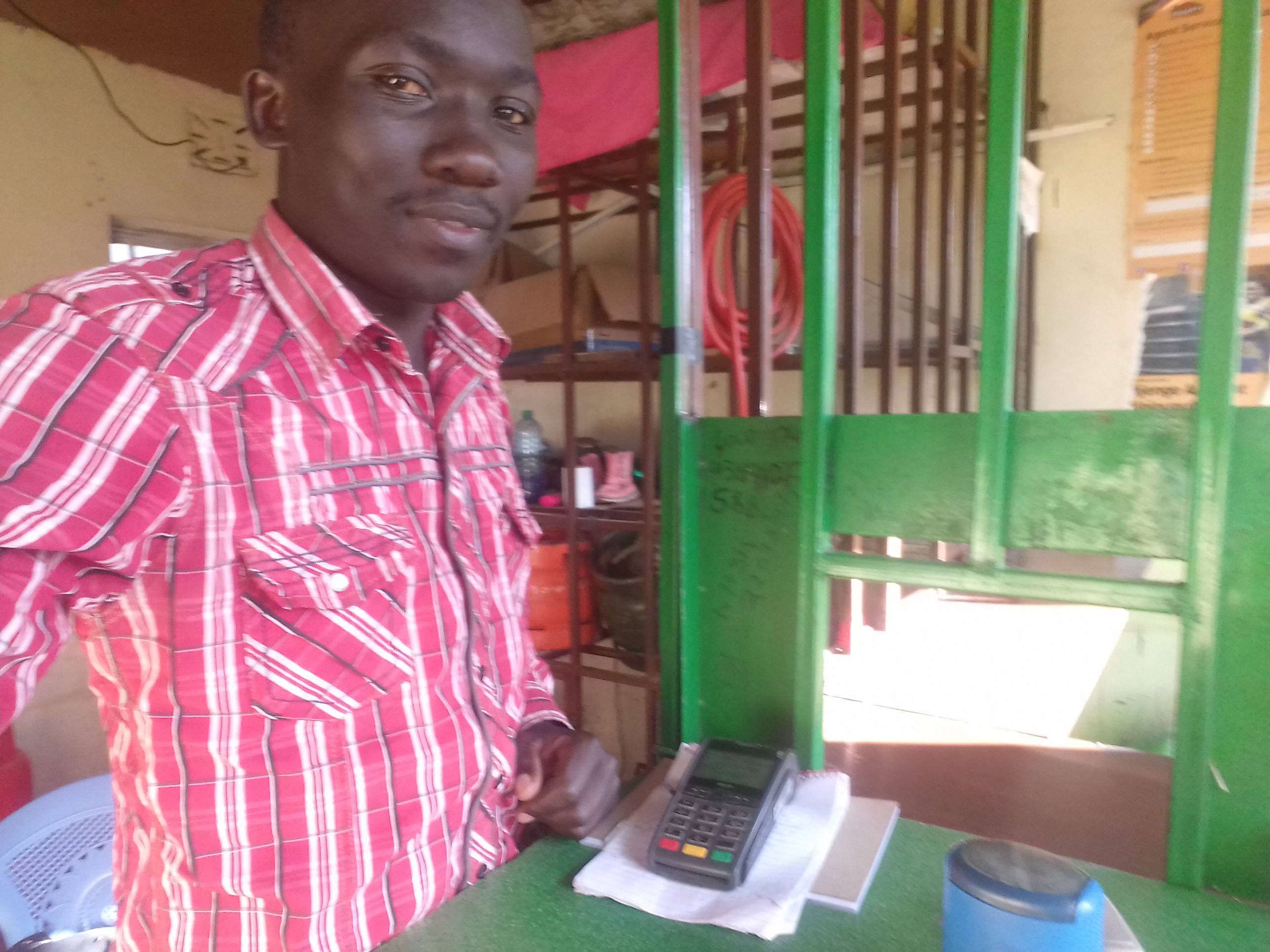 i am Kenyan citizen aged 25,married with one child am proffesionally technician at locoal company.i finished my O leveal education and obtained a better grade and decided to join a local college of which i managed to do my diploma course.one year down the line i got a job in a local company,while in this company i managed to raise some money and decided to start up a business.being an employee in this company i gained alot of exprience in which it helped me to be forcused in life and have a postive attited toward life.sir its to my pressure to let you know that i straight forward man who always belive in posibbilty in day todays life.i like reading and travelling.

Sir,as i stated,from the small revenue i genarated while working with the said local company,i started a small kiosk new a matatu stage in Nakuru town .i this kiosk i sell plastic sodas,bescuits,nuts,afia juice and cones.I operated the kiosk for the first three months and realised that Mpesa services was in demand.due to this i managed to get a Mpesa sim card in which its realy doing good.
Sir,the introduction of that service to that kiosk affected me in terms of capital.i invested $300 to that new service andits doing really good despite the fact that i work undercash.
I decided to introduce this kind of service due to customer's demand.In a monthly commission,safaricom the main provider can give me total of $40 per month.out of this am apple rs

I run mpesa and all other banking agency services. With this loan,am planning to purchase liquid petroleum gas to stock my business. I think this will help people in my location to stop using charcoal for cooking and shift to a better method of cooking.