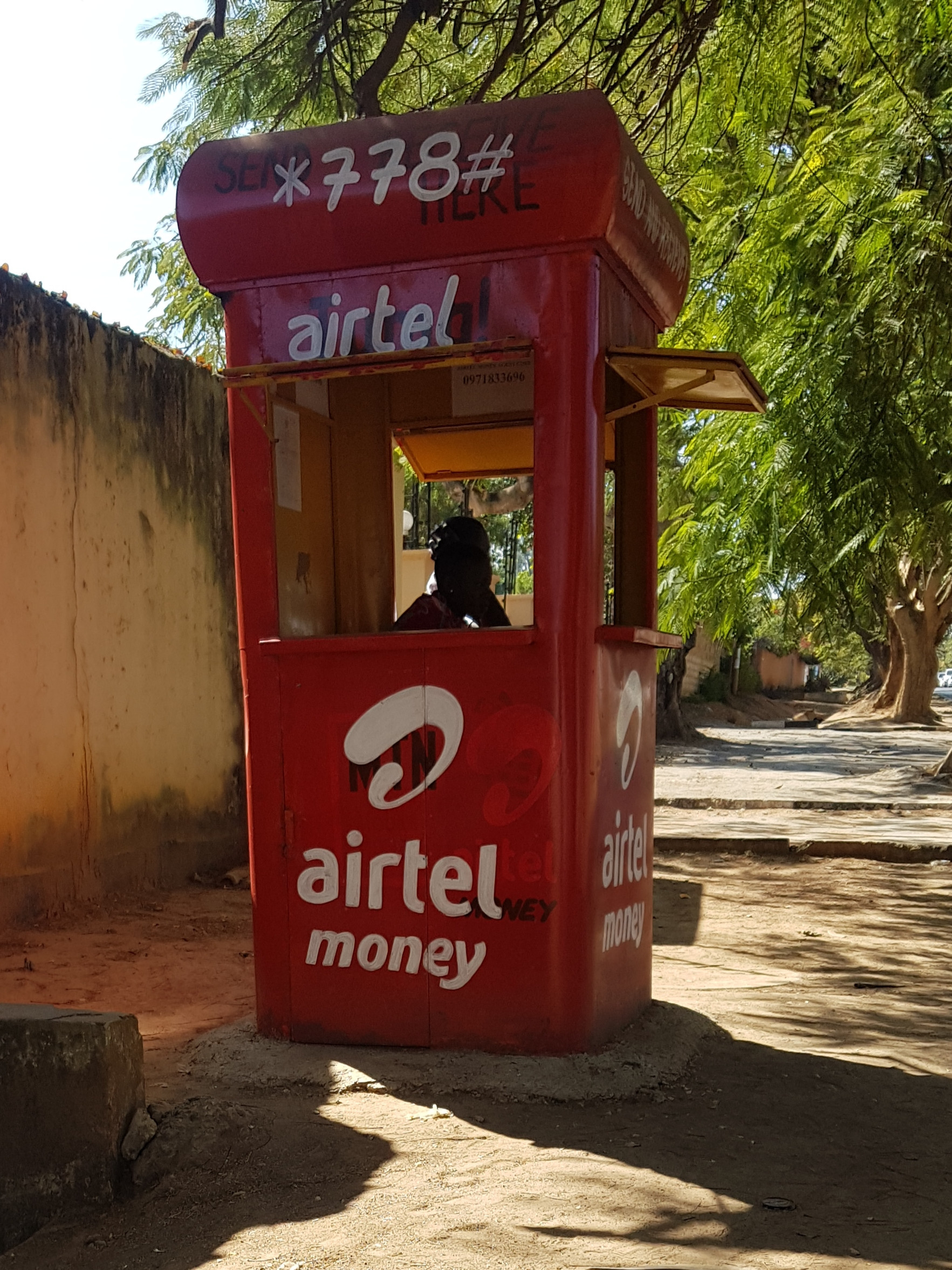 I am currently working as a legal assistant at a law firm in Lusaka, Zambia. My salary from this job is not enough to sustain me so I am trying to raise funds to open up my own Airtel money booth to give me extra income.

Airtel money booths make money when customers come to deposit or withdraw money from their Airtel money accounts. The key is to have a booth an area where there is a lot of traffic in order to maximise on the profits. I plan to use the money made from this project to open up more booths. I recently received a Zidisha loan of ZMW1,288 which I repaid on time. I am still trying to raise enough money for the Airtel money booth.

The funds will be used to purchase 100 day old chicks, as well as 8 bags of feed which will be given to the 100 chicks over the 6 weeks. The chickens will then be sold at the end of the 6 weeks.

Ask Clive a question about this loan project, share news and photos of your own, or send a simple note of thanks or inspiration.