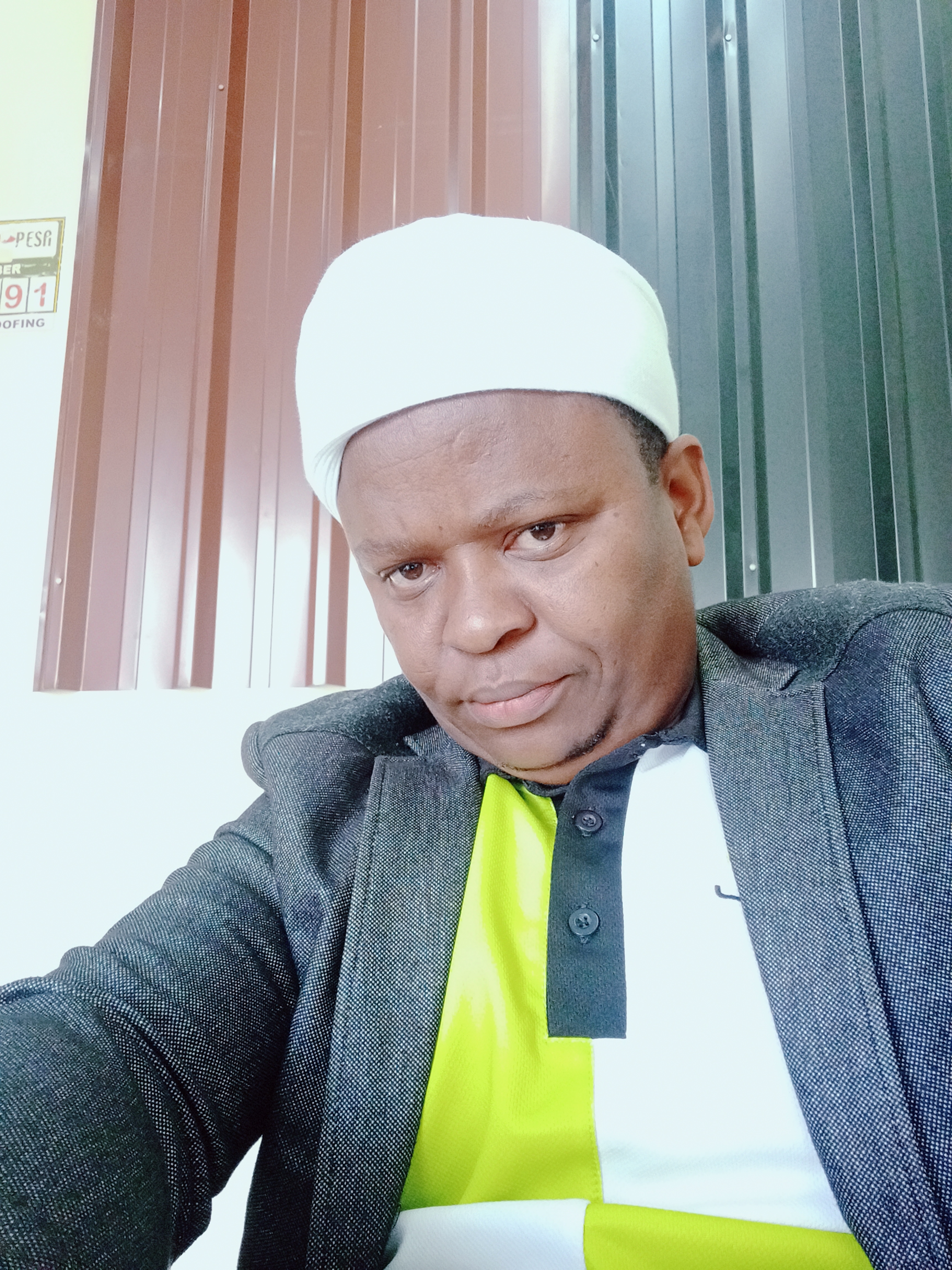 My name is Samuel Njoroge. I am a child of a single mother born in Muranga county in Kenya. I belong to Akorino sect which is known for strict adherence to the bible teachings. In this sect men are supposed to wear cover their heads with turbans and women should wear head-scarfs all the time. This explains my turban on the profile photo.

I grew up in Muranga - a typical African rural area where I attended both primary and secondary school. I did not go past secondary school since this was considered to be enough education then. At this point I had to make a choice of either remaining at home to do farm work with my mother or move to urban areas and look for a job, I choose the latter.

This landed me in Mombasa - about 600 kilometers away and and I only had about $5 remaining in my pocket. I knew nobody in this town and I had to think fast before depleting the my reserve of 5 dollars. I decided to buy sweets and biscuits with the money and started hawking them around the city. I would normally target long distance travelers who flock bus terminus. I would also target school children on their way home. All this time, I was sleeping in buses which were parked overnight but I had to part with a small amount of money for the drivers to allow me in.

This continued for a while and the business grew and I decided to start selling posters of international celebrities which proved to be very popular with people of all walks of life. This is what I am still doing but I now live in rented house which I pay from the profit that I make.

As mentioned above, I deal with selling of posters from door to door. I specialize with posters of celebrities like Rihanna, Lionel Messi, as well as famous football teams like Manchester United. I buy one poster for about $1 and sell it for $1.5. I also sell educational posters which are used as teaching aids in school.

This business earns me about $150 per month and this is the money I use to pay my bills as well as supporting my aging mother back home. I am also hoping to marry soon and start a family of my own.

I would like to open a stall in future where I do my sales instead of hawking my stuff as this is very tough and I experience a lot of harassment from local authorities because hawking is prohibited in some areas of the town.

I will be able to give customers quick and better services like delivering the materials at the Right time without delay, I will be able to stock 32gauge irons sheet at my store also to stock