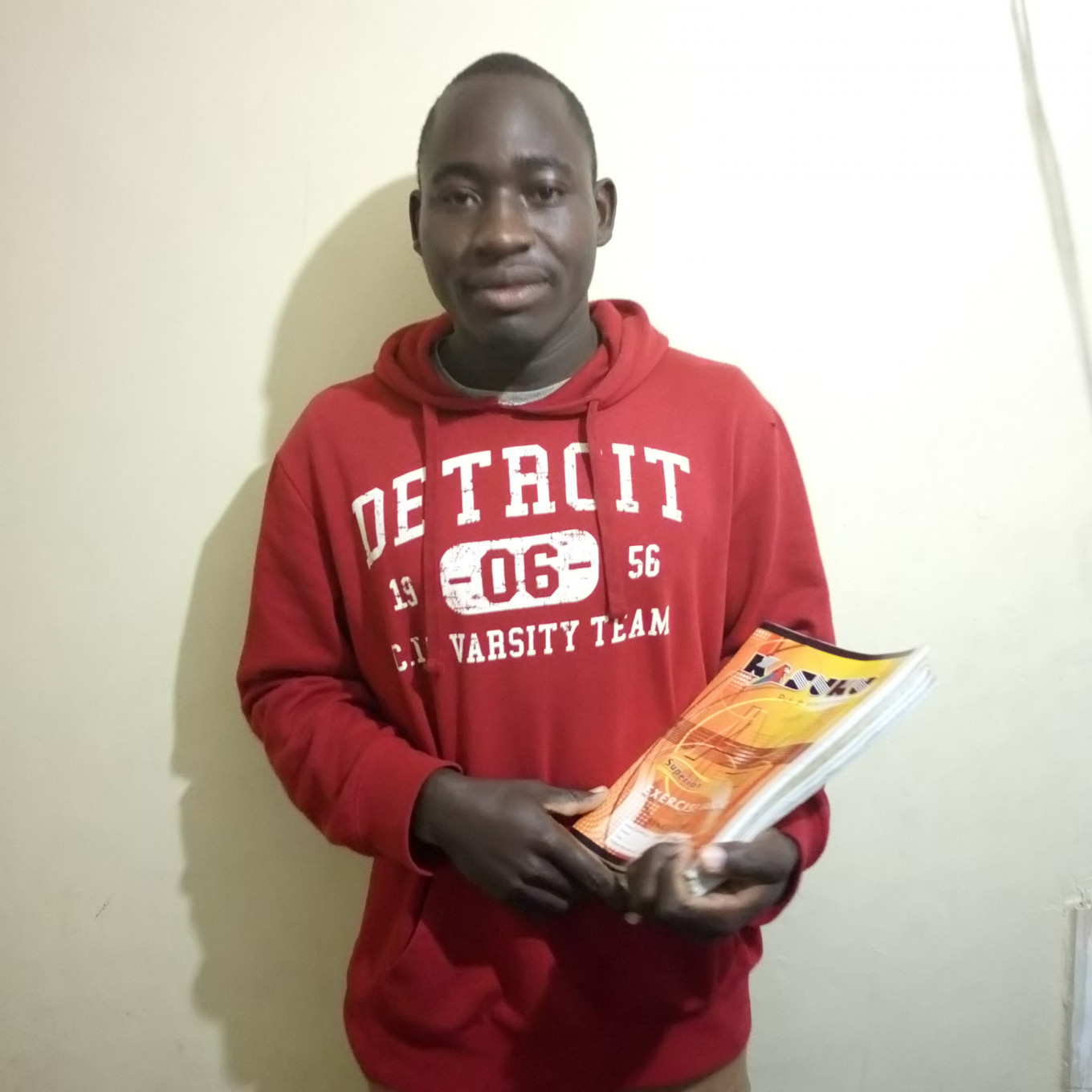 My name is Daniel oloo Aboka. I studied at rahongo primary school where I completed by primary level in 2010.I scored 332 where I was called to join mbita high school.I had a well wishes who paid my school fees until I completed form four in 2014.i scored an A- of 79 points and I was called to join moi university to pursue business management.I hustled at naya construction company where I kept some amount to pay for my fees.as now I am in second year second semester.

In school I always hawk goods during my free time .I also cook mandazis and sell them to my fellow students. while at home, I always work at naya construction company. I always collect all incomes before taking them to the cashier for record keeping. I also market for the company machines and plates which I am always paid on the basis of commission on the prices of hiring.

I will buy baking flour at a cost of ksh 2000 , ksh 130 for packaging and make some mandazis to sell in school. I will use the profits to top up my school fees for the remaining semester.