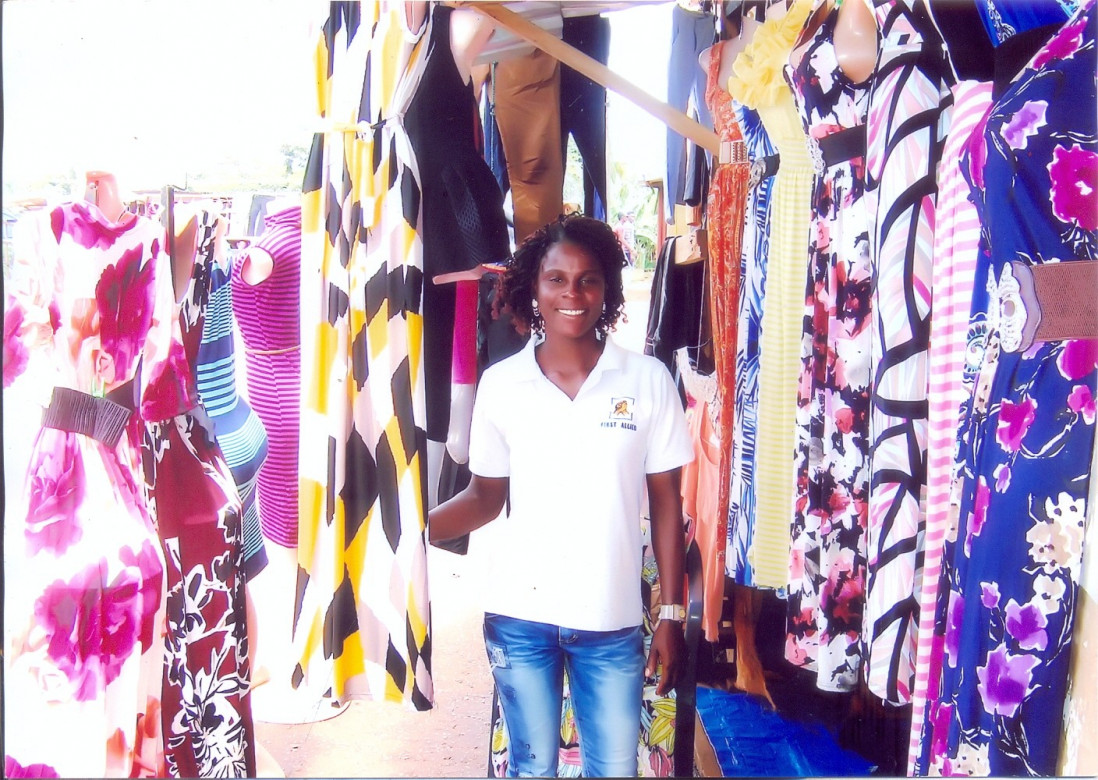 Loan to increase inventory for my second-hand clothing shop

I am Kyere Florence, a Ghanaian. I am 30 years of age and have completed Tetiary education. I had my elementary school at Techiman-Akrofrom, the brong ahafo of Ghana. At the age of 18years, I was staying with my antie where I had all my basic education. My vission was to become a banker in future, so I took Techiman Secondary I had my completed 2012. It was a 3year course. I am now holding a Higher National Deploma in Accounting but no job to do.

I will use the loan to buy clothing in bail and one bail currently cost $420 . infact the first loan due to the deduction for G fund commitment fees and the membership fee, what I received was not enough to buy the clothing. therefore, the second loan if successfuly granted will be added to my capital to buy the clothing which will help me get more profit. thank you.

Ask Florencek a question about this loan project, share news and photos of your own, or send a simple note of thanks or inspiration.