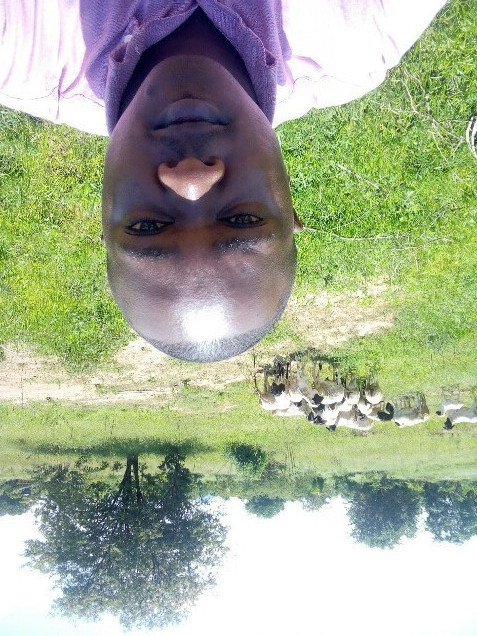 Am Walter Maseki, 25 years of age, went to Logitech primary school, since am so concerned with my future i had no option than to just work hard and get better grades. have done other businesses here and there and finally landed to selling clothes. i had accumulated my pocket money back in high school hence capital for my first business, electronics. The uniqueness in this land is that if u identify a good business niche you surely prosper. Am now dating not yet married but planning to later. i like playing hockey.

I sell men, women and children classic clothes in easleight. The Products i have are very useful and are in high Demand. The reason as to why i chose this job is because it has a good profit and there are few credits as compared to the other businesses. I now have a revenue of approximately 210,000 kes. i plough back the profits and also use them to do my developments. recently i got an ict job but the company laptop was stolen so i need to buy my own. Am also working for a private ict company and Zidisha helped me get a laptop that has helped me greatly. Through my struggle have helped my dad in drilling a borehole in our rural area and hes now growing some vegetables and also we plan to rare sheep and our target is 50 sheep for the start.

I shall buy sheep for my new Business with my dad. We are going to fence the area and buy sheep @ three thousands kenyan shillings and keep them for three months and sell making a profit of almost 50%. This project will help my dad and i in boosting our other businesses.

I would like to thank previous lenders and say that they have helped me so much to reach where i am. I kindly reqest that as lenders you will find a heart to support me financially.... Thank you in àdvance.

Ask Walter a question about this loan project, share news and photos of your own, or send a simple note of thanks or inspiration.