Stock addition for my liquor business 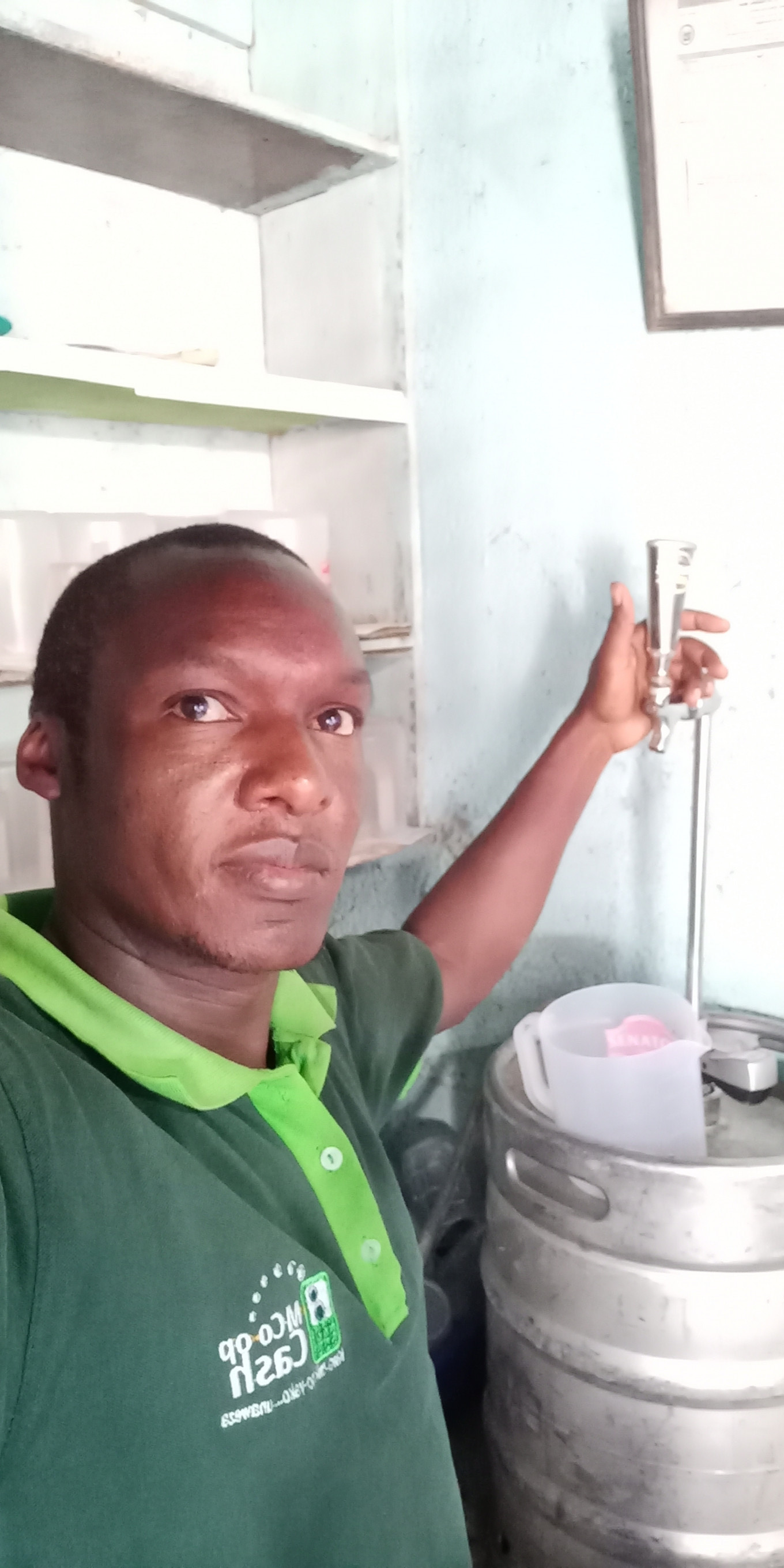 I was born in Nakuru on April 28 1981 to my parents David K.A Korir and Ruth Korir at Nakuru provincial general hospital. I started my education at normain pre unit school for my baby and top class education, after completing my pre unit education I joined koinange primary school. Both schools are in Nakuru. From class five I was tranfered by my parents to a boarding school in kitale called north rift education centre for class five to class 8. I joined njoro boys for form one education the later to taita towett secondary school in kipkelion in kericho county. After that I joined rift valley technical training institute for college education where I pursued kcareer in diploma in pharmaceutical technology.

I started doing my first job as research assistant for a retail census company. I join another company, centre for economic and social research shortly before deciding to be self-employed. I decided to delve into selling of liquor by opening a mini pub and also buying and selling second hand furnitures.I decided to to delve into this business because low start up cost and first flow of goods.i started this business by selling liquor at a start up capital fifteen thousand shillings. And I now rack in around a 1000 shillings profit a day. My frofit mostly goes into bettering my current pub business and also buying second hand furnitures for resale.

This loan will directly be directed into addition of stock to my liquor business. I'd like to thank zidisha so much since my beer and wines and spirit business is progressive and is fast moving products business. I'm also a small scale farmer dealing in maize and Irish potatoes planting. Since this is a part time indulgence I've been able to invest in grading an planting of potatoes with excesses. That is after the profits from the businesses funded by zidisha. I have been making at leased a profit of about kshs 1000 a day. This has broadened my businesses and my other side hustles. My young family has been able to have a good life since your loans are so flexible and is separated in good instalment that is easier to settle than other loans available. Thank u zidisha again for your help it would have been difficult to reach this levels without your help.

Ask Leonard a question about this loan project, share news and photos of your own, or send a simple note of thanks or inspiration.