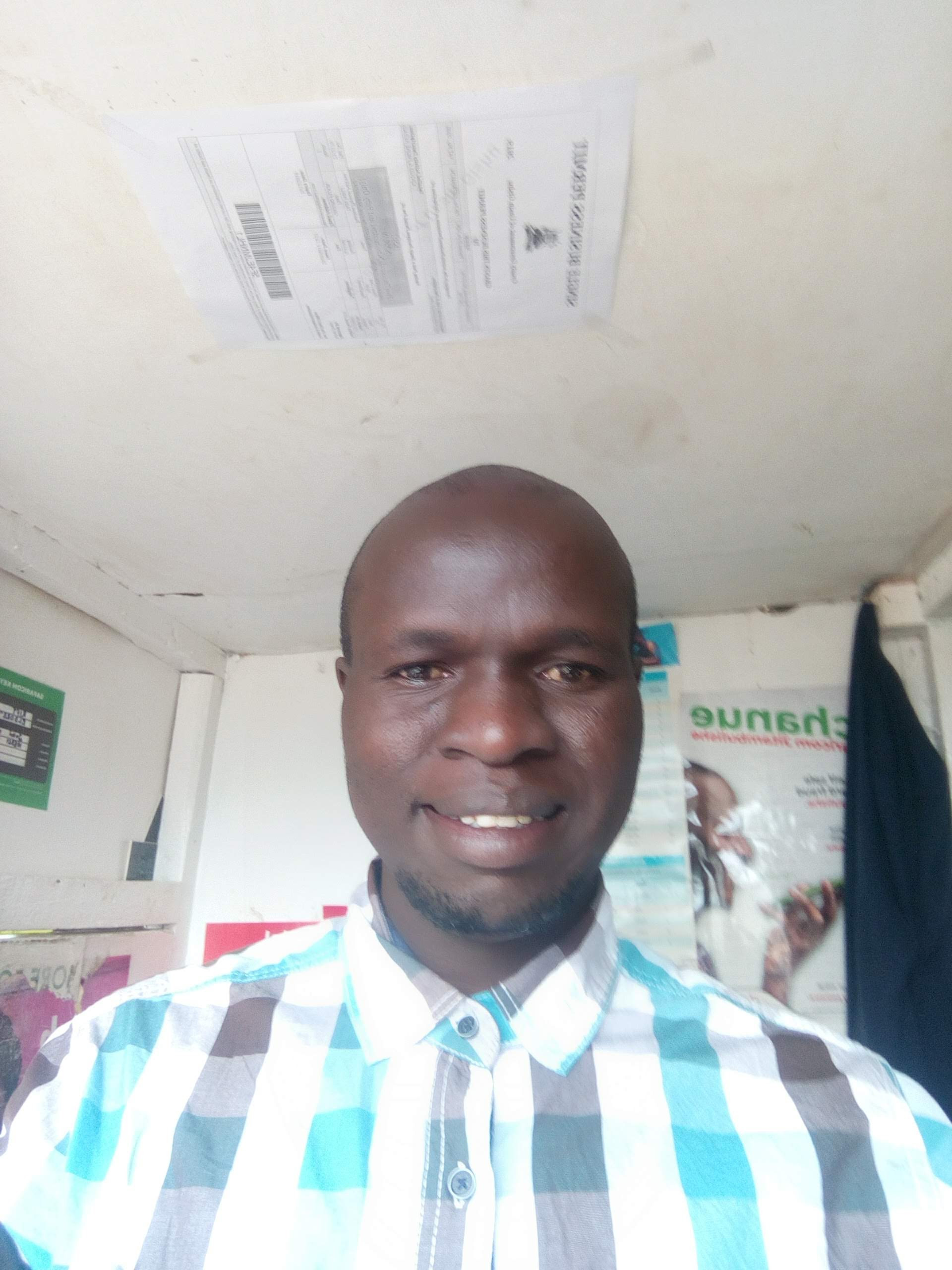 I was brought up in a humble family of nine siblings I being fourth in our family. We are four brothers and four sisters. My father worked as painter and mother had a grocery on which we depended alot. Well it was hard to be brought up in that kind of a family, but We tried the best We could to have food on The table. every one had to work hard so as to come home with something small for The family. We had to support ourselves through school ie buying books, uniform and sometimes paying our school fees.I had to work hard to finish my schooling program finally I managed to go through my O level education. Well I was working in od jobs to make a living and trying save a little to enable me raise capital to open up a business. Lucky enough a friend of mine was leaving The area and was selling his business luckily I had saved enough money and I boughtsa the business. Ok this place is a good place to do business because of it's. People are friendly and welcoming the security of this place also it's good considering the place is near Ia police station. Well my family is still young I have tow little girls six months and five years. Well during my free time I like traveling alot the spirit of venture is in blood.

Well. in. My. Place business it is a 15 by 12 room in hich I have tow businesses. I have a barber shop and at the front place I I have an mpesa, equity, and Airtel money agents. Also I do repairs of electronic. These services are important to my customers because it has reduced the distance at which they used to travel to have the same services that I am offering .well I chose these kind of business because it did not needed alot of capital to start and it is easy to grow to a much bigger business that I want to be in the future. Ok my typical costs are raising school fees for my doughter, paying my rental charges, electricity bill, water bill, and making sure that my family have food on the table. Ok these business is my employment so I have to make sure it grows itself from the profits it generate as well as paying school fees to my kid home improvement.

Once again I say thanks to zidisha team & members not forgetting my lenders,I would like to urge my lenders to raise for me this amount because it will help me increase my income by a 15 dollars per day,funded i will purchase eight empty gas cylinders 6 kg @ 20 dollars & refill @ dollars each.For the remaining 17 dollars I will reinvest in my current business of which is a mobile money transfer which am payed in commission after every 30 days of the month,beside my daily income from a barber shop & phone repair.

Ask Hassan a question about this loan project, share news and photos of your own, or send a simple note of thanks or inspiration.