To add the materials for carpentry workshop 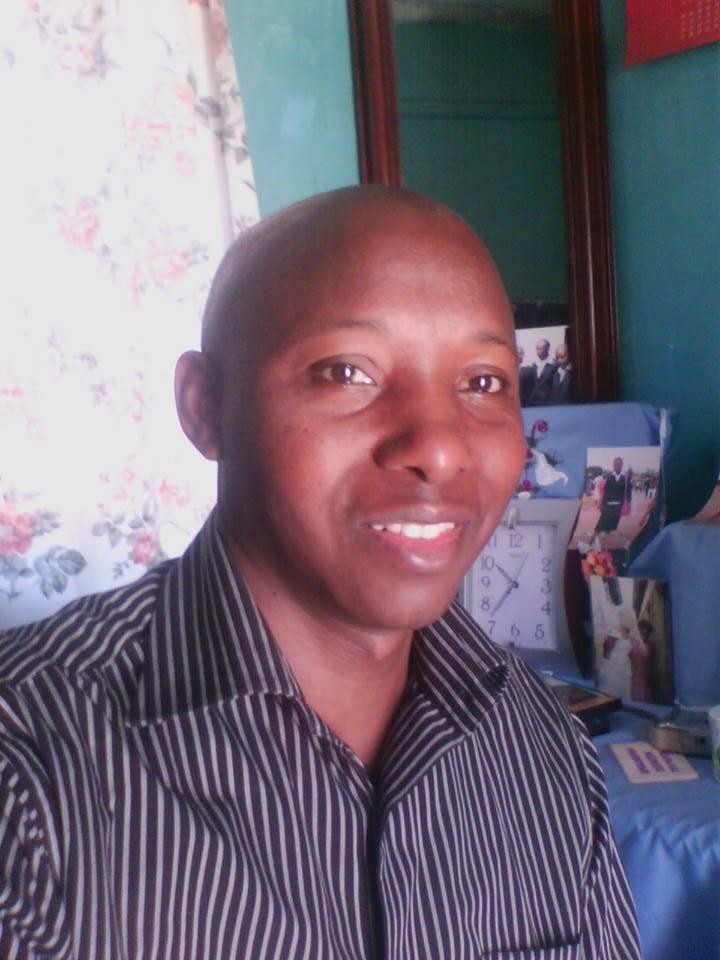 this is how i will use the loan, i will buy the materials as listed below:
Mart varnish, clear varnish, Knobs, Sanding paper, Catchers, handles, steel wire
i will take $ 15 to mart varnish 2litres, then again take $23 to buy clear varnish 4litres, $10 to knobs (4pcs), sanding paper 10feet @ $1 per foot =$10, $5 to catchers @$1 per catcher, brass handles 5 pcs $12, steel wire 500gms $5, the remaining $50, i will use to buy timber for my joinery work, then $25, i will take $10 for transporting the materials from the buying point to the workshop. lastly i will use the remaining $15 for emergency in case any need a rises when the work continues.