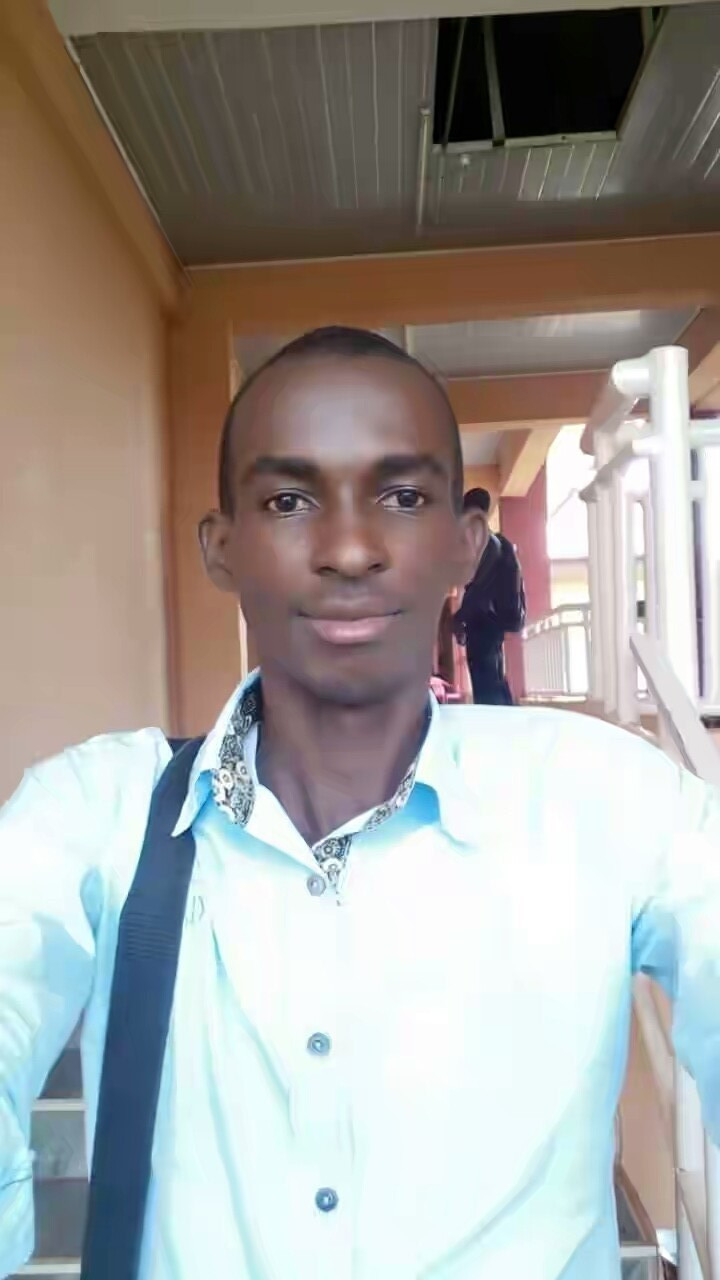 Raising cattle & sheep to pay for my university tuition

I was born in penury family , I was the last born of my parent.I attended primary school in my village at Asueyi. Due to my performance ,with the help of my extended family and I waded through my secondary education in the year 2009.Due to financial hurdle I stayed in the house for almost four years, currently I am a third year student at Valley View University offering Bachelor Secondary Education.Like I said in my first loan application those things still stand

I work as a sales attendant at my uncle Pharmacy shop when I do not have lectures and I am also into animal rearing I have four cattle male and six sheep four ewe and two ram.People from all walk of life eat and use sheep and cattle. In my town for instance is very lucrative, the inhabitants celebrates two major traditional festivals namely "apoo" and yam festival on such occasions the price of those livestock balloon.
With the help of the lenders help paid my fees done with the on campus teaching practice . is left with the end of the semester exams. I don't want to be idle in the coming Christmas I want to buy more livestock so that I can sell and earn profits, I can confidentially say that the number of my livestock increased I now can boost of having four cattles and 6 six sheep.
School reopens on next week and will begin working on my senior project work

Will buy more of the following animals
1.Cattle of different breeds the cost of one is $250.00 will sell them on Christmas
2.Sheep is the next animal that I will buy, in fact rearing sheep is very lucrative, people from all walk of life patronize it, been it Christians Moslems and even the traditional people buy it most they hotcake. Sheep are been used for rituals, sacrifices and festive the cost of sheep depends on the breed the longer ones with big ears are called "adago" in my language are quiet expensive one will cost $100.00 and the cost of the short one ranges from $ 50 upwards.
I will get money to sponsor my senior project work as a final year graduate and continue catering for my nuclear family
The profit that I will be expecting will exceed $500.00
About the benefits
Myself the loan will help me to sponsor for my senior project topic and pay my fees on time
For others my extended will continue to benefit financially from
Those I have already hired will always get their daily bread and if the number of increase will employ more workers

Ask Ankomah a question about this loan project, share news and photos of your own, or send a simple note of thanks or inspiration.