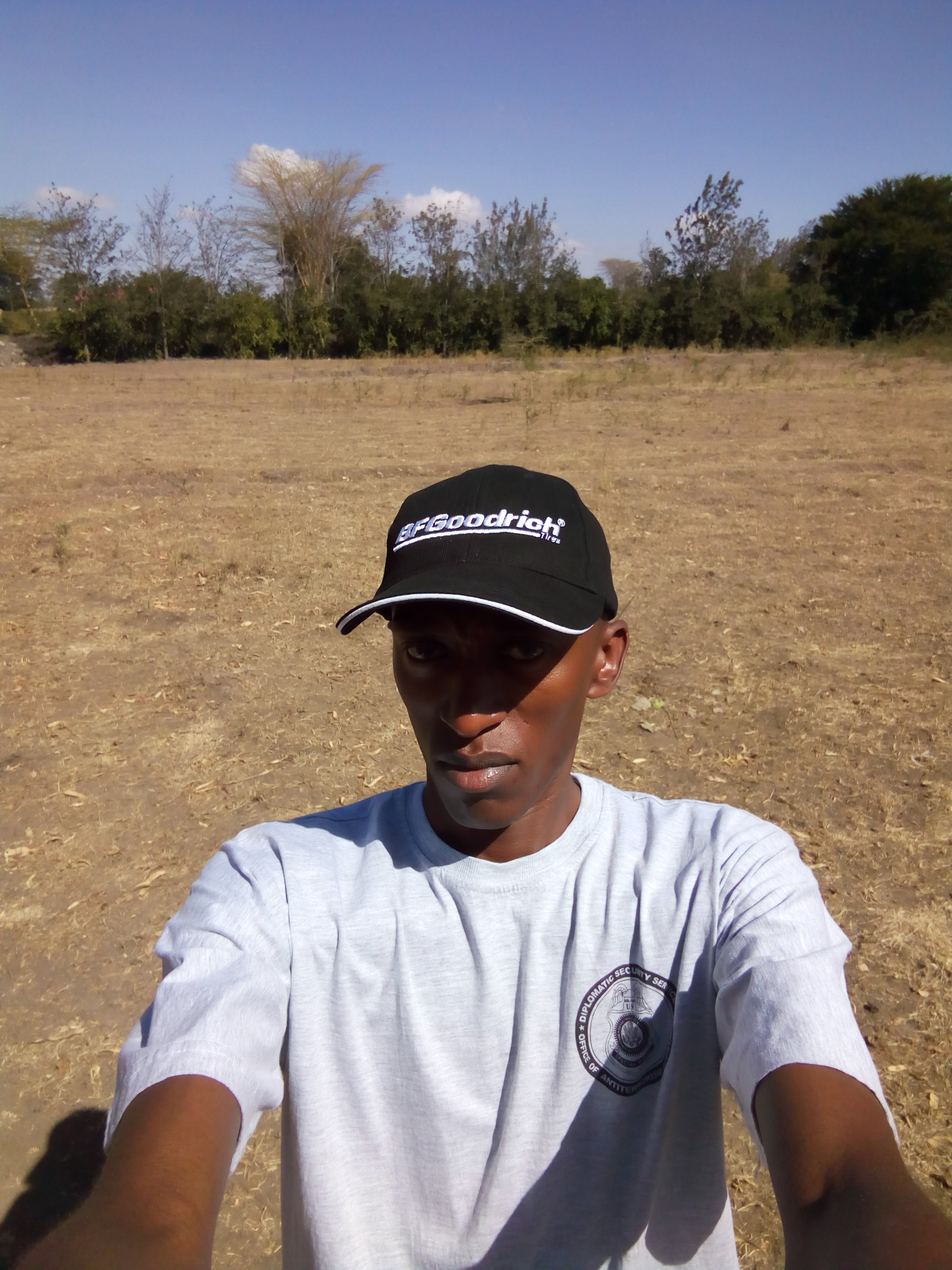 Hello Zidisha Team.
Am Wayne Kyalo from Nairobi Kenya and i am a farmer. I do crop farming mainly horticulture and animal farming dealing specifically with dairy n poultry. My farm is located along the Nairobi-Kangundo highway in a place called Ruai. The project was started in April 9th 2009 after along inspiration from my high school and a friend of mine who had started the same and succeeded so i had to try also and with the help of the good team that i had i managed to bring up the project. I have leased another acre that i will use to do open field production of Tomatoes.

Hello Zidisha Team.
After joining the instituion and becoming a full time member my business has taken a new dimension. I have switched to dairy farming as a part of accomplishing my goals for the year whereby i am on the process of acquiring a second cow after i realised increased demand for milk . Am looking for more funding from the institution as this will help me taken the business to the next level. On top of this i have also ventured into horticulture and this time i want to do my second green house for tomatoes as my demand for supply of the same has increased for the last one year.

The money will be used to buy seedlings, Manure, fertlizers and chenmicals for a Tomato project. This will ensure that everything has been purchased before the project begins.

Ask Wayne a question about this loan project, share news and photos of your own, or send a simple note of thanks or inspiration.