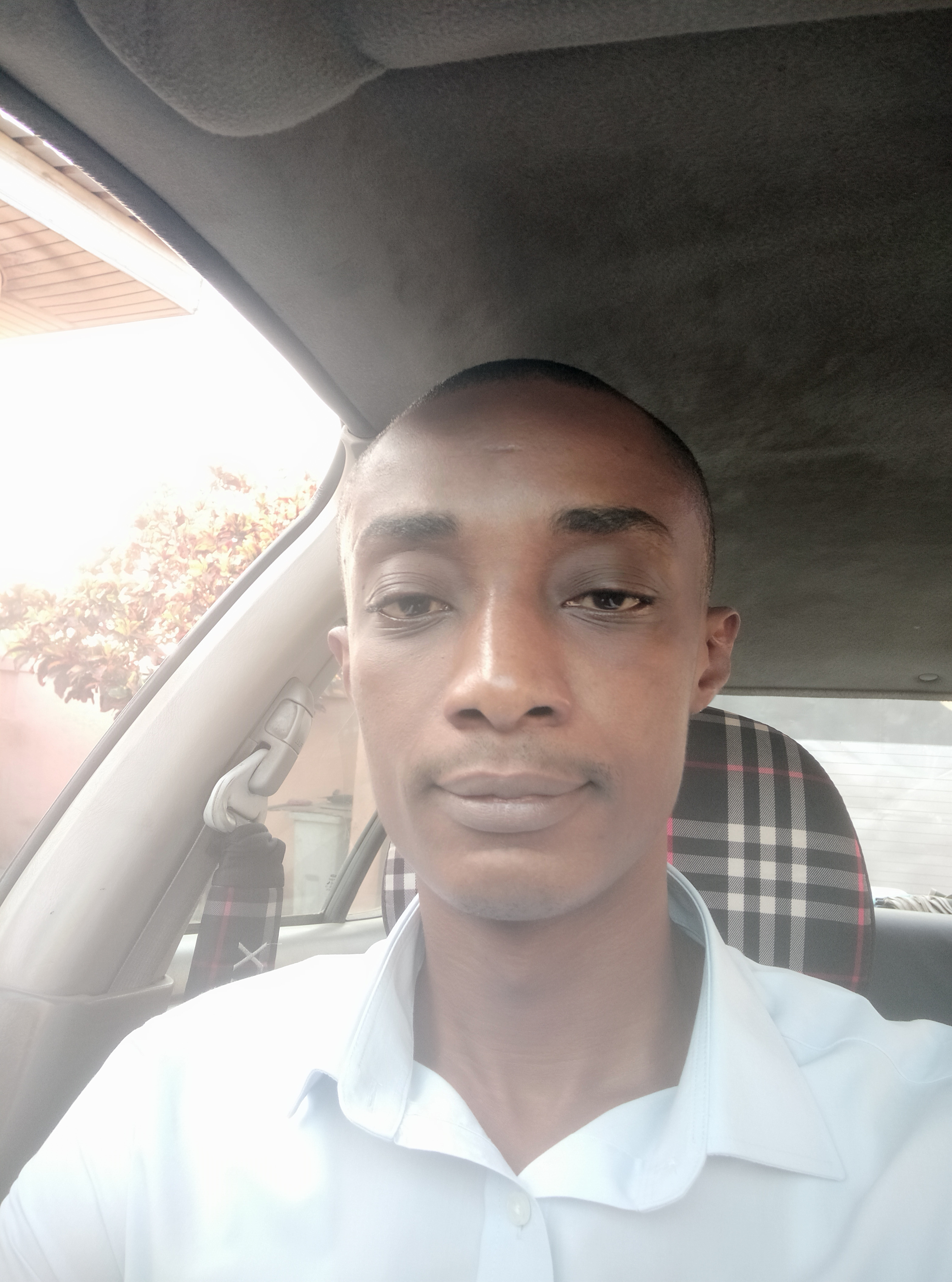 Honest and Hard Working
Started life from humble beginnings and by the grace of God, I have been able to rise through Secondary and Tertiary education.
Started my transport business about two years ago and with an abled mechanic as an assistant, I have been able to sail through the diverse challenges.
It's my hope that with further assistance, I can get far and impart on my society and generation.

Am into the transport business. I have an abled mechanic as an overseer that manages the vehicle and drivers. He as well ensures the vehicle is always motorable and business has so far been good.

This loan amount will be utilized to continue my routine maintenance works that I have been undertaking on my transport vehicles. The goal is that as routine maintenance are carried out, vehicle breakdowns are minimised and revenue turn to increase. The resultant effect is expansion in the business.

In the current economic climate, not everyone is able to afford to buy a personal vehicle and as a result public transport is resorted to. This is where I come in to fill the gap and as people patronise it day in and day out, revenue would be realised to make the weekly loan repayments.

Ask Bonnaventure a question about this loan project, share news and photos of your own, or send a simple note of thanks or inspiration.