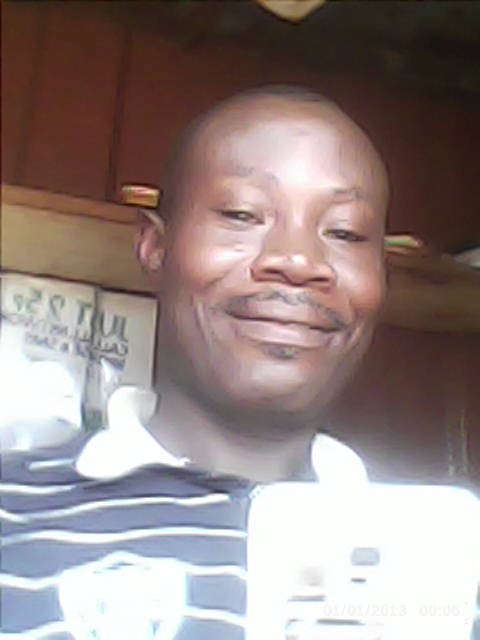 My childhood education begun in Ashaiman No1 junior high school, ending at Tema senior high school where i graduated. i could not further due to financial problems with my parents, and i decided to learn a trade which led me to a Mobile phone Soft and Hardware training which i did for 2years. I then started working on my own as a Mobile Phone Technician since April 2013. My locality is densely populated and the people here fancy mobile phones so much. Ghana is said to be using the most surfiscated phones worldwide and my locality contributes largely to this statistics. Mobile phone business is very lucrative here. Therefor with financial assistance (FUNDING) from your organization i will be able to expand my business to enable me afford for my wards who wants to become a lawyer and footballer in future school fees, though when i was growing up i always dream't of becoming a Phsycologist. i promise to abide by the rules and regulation of your kind organization if am funded and thank you.

My business entails Mobile phone repairs, Decoding, and Unlocking, Flashing etc. I also retail with phone parts such as; Batteries, Chargers, Housings, Screens etc. My minimum income per day is between 40GHS to 80GHS. Sometimes am able to make up to150GHS a day.Therefore if my project becomes appealing to you and am funded, i will increase inventory and materials in my shop. This will prevent my frequent travel from my locality to the city for inventory and thus degrees frequent transport charges and also save enough time to work and make more profit. With more profits i will be able to help the needy by training the youth to learn this trade and also be able to afford for my wards school fees.

As usual, i will increase in my inventory such as chargers, batteries, housings, covers etc, because the demand is still high and also buy more air- time credits which i added to my business for retail. I have also considered getting inventories i could afford for earlier, due to the little nature of my capital though they move fast in the market. For example, memory cards and pen drives which are most times demanded by customers.

Ask Abdul a question about this loan project, share news and photos of your own, or send a simple note of thanks or inspiration.