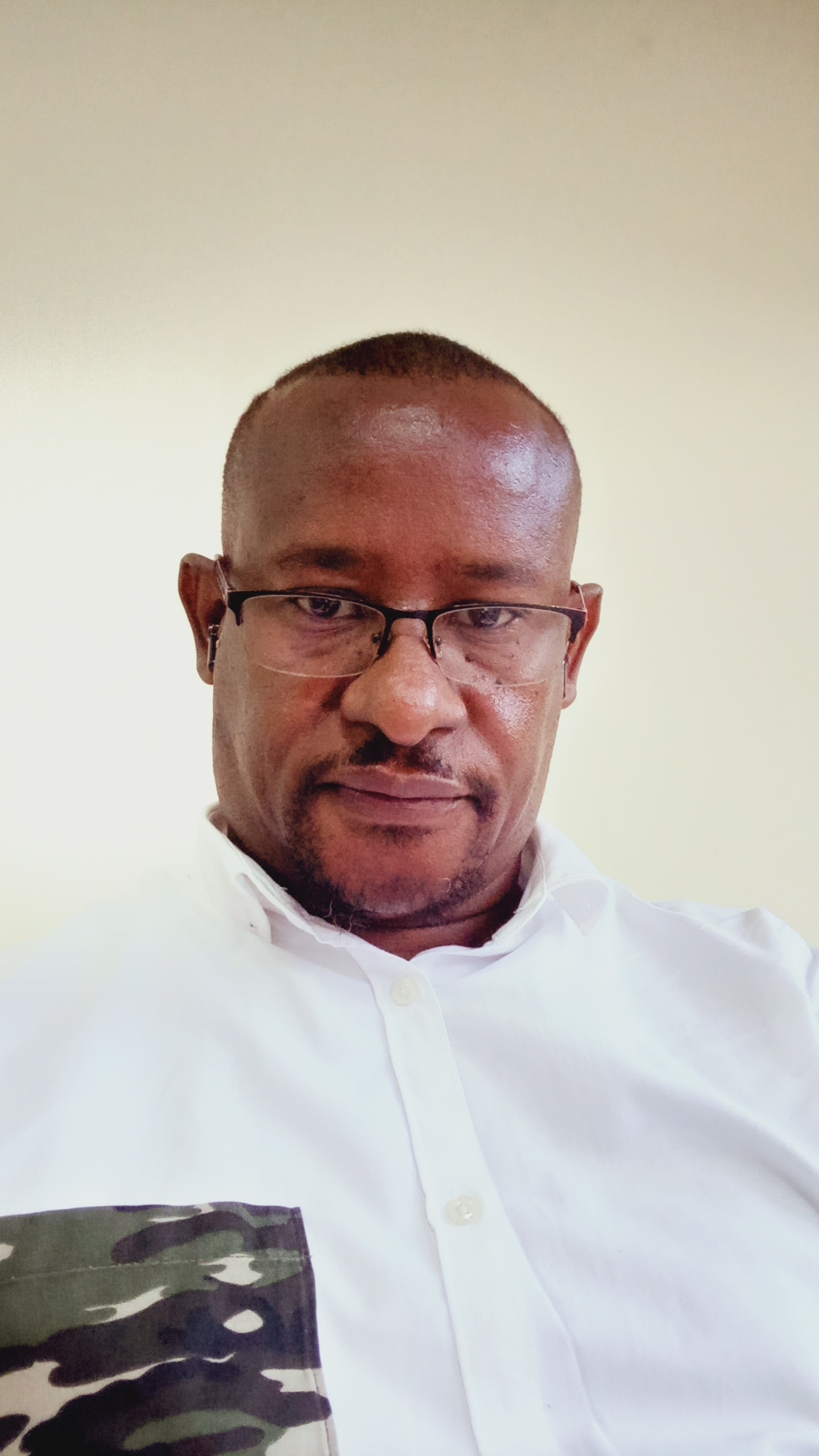 Hello, I am a Kenyan of Kisii descent, currently living in Nairobi (Langata Estate) for the past >7 years, I am a university graduate, having graduated with a BSc Honors in Mathematics & Chemistry from Jomo Kenyatta University of Agriculture & Technology

I grew up in the rural areas of the highlands where it was hard getting to school but I managed in the group of others as well each morning walking up to 4 kms.

If granted the loan facility I will be able to repay this over a predetermined period and interest rate as I may chose from the earning of my current job. I am currently employed on a permanent contract basis whose termination clause is only effective after three month’s notice. The amount of money I can be able to pay for a month could be up to Ks 1500.00 per month with no much strain. Also within the same period I expect that the business venture will have picked up and hence will not struggle to pay back the loan.

I would like to start a second hand clothes delivery business within Nairobi and its environs.

I will invest in another digtail meat scale machine to help my service delivery become faster and clear long queues during this times when they are more than 5 customers waiting also it will act as replacement in next 2 months - 180 dollars as is now.

Sam opted to pay $83.04 into the Zidisha Members Loan Fund in return for a higher starting credit limit.

Ask Sam a question about this loan project, share news and photos of your own, or send a simple note of thanks or inspiration.