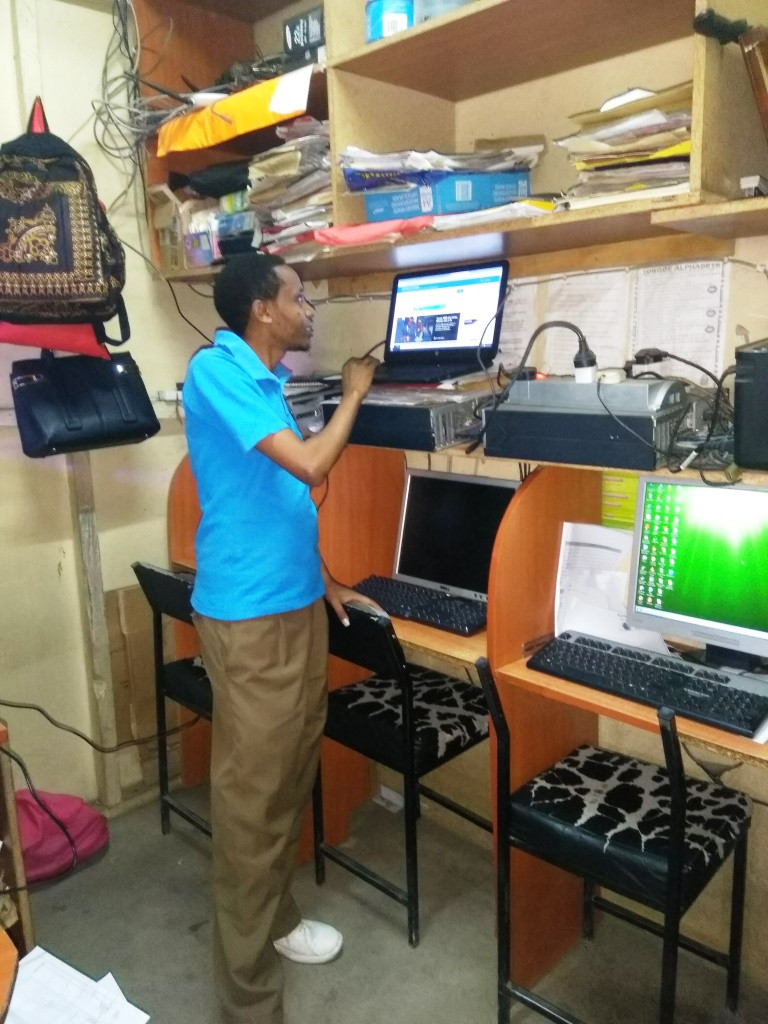 Hallo zidisha and the lenders, I want to take this opportunity to thank you for your continued generous support to the needy. I want to reiterate my gratitude for the far you have come with me, thank you for helping me realize what would have other been a daunting task so easily. My next project is slightly outside business this time round. Back in piave (My home) there is perennial water shortages whereby every time the long rains cease people suffer because they have to travel long distances in search of water. My mother is now growing old and this is becoming a problem to her. I therefore have found it okay to put my whims aside however demanding and purchase her a plastic water tank.
A 3000ltr plastic water tank is enough to take her about six months and it will therefore have solved this problem. The tank costs Ksh 15,000-Ksh25,000 ($150-$250) depending with which manufacturer, the remaining amount will be directed on transportation, sand, cement, bush stones and the mason to put a stand. I urge you lenders to find it in your hearts and fund me so i can solve problem. I love my mother soo much if this problem is put to rest i know she will be the happiest woman. Thank you all