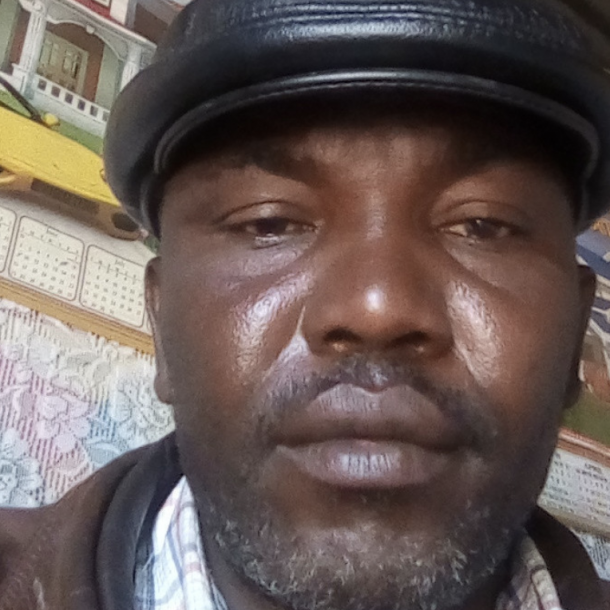 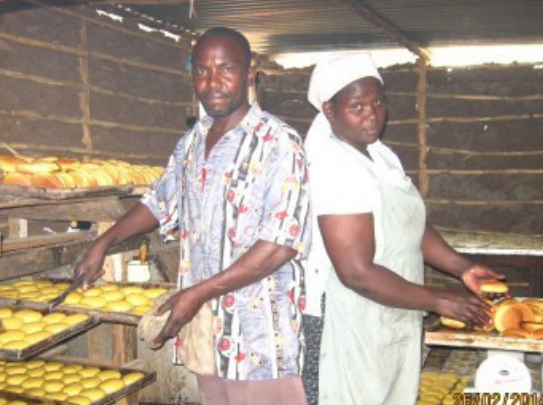 David Maina grew up in a small village in Kenya called Mahiga. As a child, he reached grade 8 but was then forced to withdraw because of a lack of funds for school fees. He soon after left home in order to work and make a living in a selfless act to leave space at home for his other siblings. He also knew that if he found a job he would be able to assist his parents financially and help his siblings to attend school.

For his first job, he worked for big farm owners and consistently worked and saved for three years and at that point, had saved enough money to purchase a bicycle. Upon acquiring the bicycle, he was able to sell local vegetables door to door. Later on, as sales started to dwindle during the dry season, he switched things up by cooking half cakes called Kangumus.

In addition to running a business, he is a devout family man, as he is married and also has seven children. Five of his children are currently in school. He and his wife are also raising three of his sisters children as well. When he’s free, he loves reading the Bible with his kids. He also shares that, ‘Through Zidisha lenders I have a house for my family.” 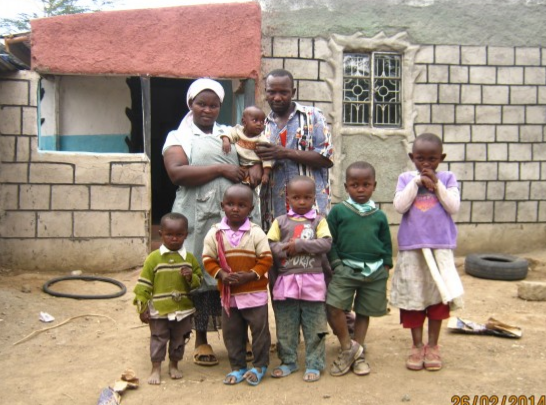 Currently, in his business, David bakes cakes, teascorns breads, buns, and doughnuts. In addition, his kiosk also offers beverages such as, ‘teas, coffees, juices, and sodas.’ He holds a huge competitive advantage in this area because the nearest competitor is at least 10 km away, allowing him to offer the service of convenience. He explains, ‘I trust and believe people must eat to live. So I decided to bring a unique product. I usually make 1500 to 1700 kes daily and save a third of my daily profit. I use my profit in food supplement, to pay school fees for the children and to buy small sheep and goat and rear them to sell when they are big enough. I also used to give 2000 to 3000 kes to my old parents to cater for their household.’

So far, David has raised six Zidisha funded loans, starting in July of 2010 when he raised $392 to increase his stock of maize and beans. The following year, he obtained a second loan of $710 in June of 2011 to once again boost his stock of beans.

By 2012, David was excited to share his big plans for expansion within his business. In August 2012, he shared, ‘As business is booming in this harvesting season, I am intending to upgrade my retail shop to a wholesale shop for some domestic items such as sugar, rice, varieties of flour, soaps and detergents among others to the customers satisfaction. My premises has enough storage capacity for the new venture. I anticipate to broaden my customers base to include those having small kiosks in the locality since there is no any other wholesale business in the area. Currently, all business people rely on wholesalers in Nakuru town which is about 50 km away. Going by the current trend of businesses around and the growing demand for general domestic items, am sure a stock worth sh 90000 will generate a profit of about sh 15000 within at most two weeks. A second purchase of a similar worth leaves me with a profit/ income of sh 30000 per month. Am confident that I will service my loan comfortably.’

In August of 2013, David returned to Zidisha lenders with an entirely different venture in mind. This time, he was ready to combine his own savings and a Zidisha loan of $1,082 to build a house for his family. 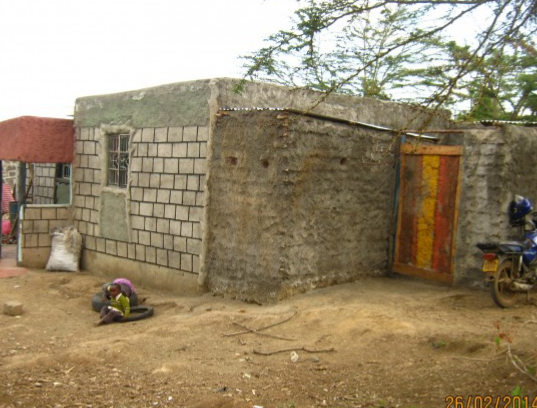 With a thriving business, family, and a new home, David set out to improve the quality of his equipment in his business. With his following two loans of $945 and $1,217 in August 2015 and April 2018, he purchased a mixer machine and electric ovens. David explains, ‘I want to buy a mixer machine that costs 980 dollars. With this machine, I will be able to mix flour/dough and I will be able to produce more baking products of high quality. The machine will be quicker and will save time, and it will also reduce costs incurred in hired labor. I will be very grateful for I will promote my business to the new era of Digital from analog. For as for now I am doing it manually.’ 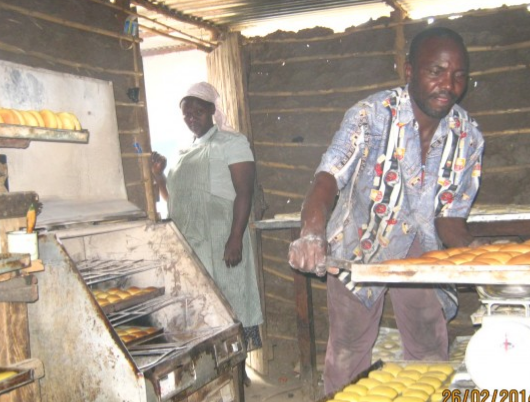 David is always at work to make positive and incremental improvements and changes to his business. Taking advantage of new innovations and opportunities has allowed him to excel and become a leader in his local community. In addition to leading his business and community, he is also leading his family well as he recently shared this exciting news, ‘My Ecd young girl was leading in her class, losing only 15 Marks out of 500. That really made me proud of her.’

As one of many change makers in Africa, make sure to check out our Lend page to read about other Zidisha entrepreneurs who are challenging the status quo around the world. 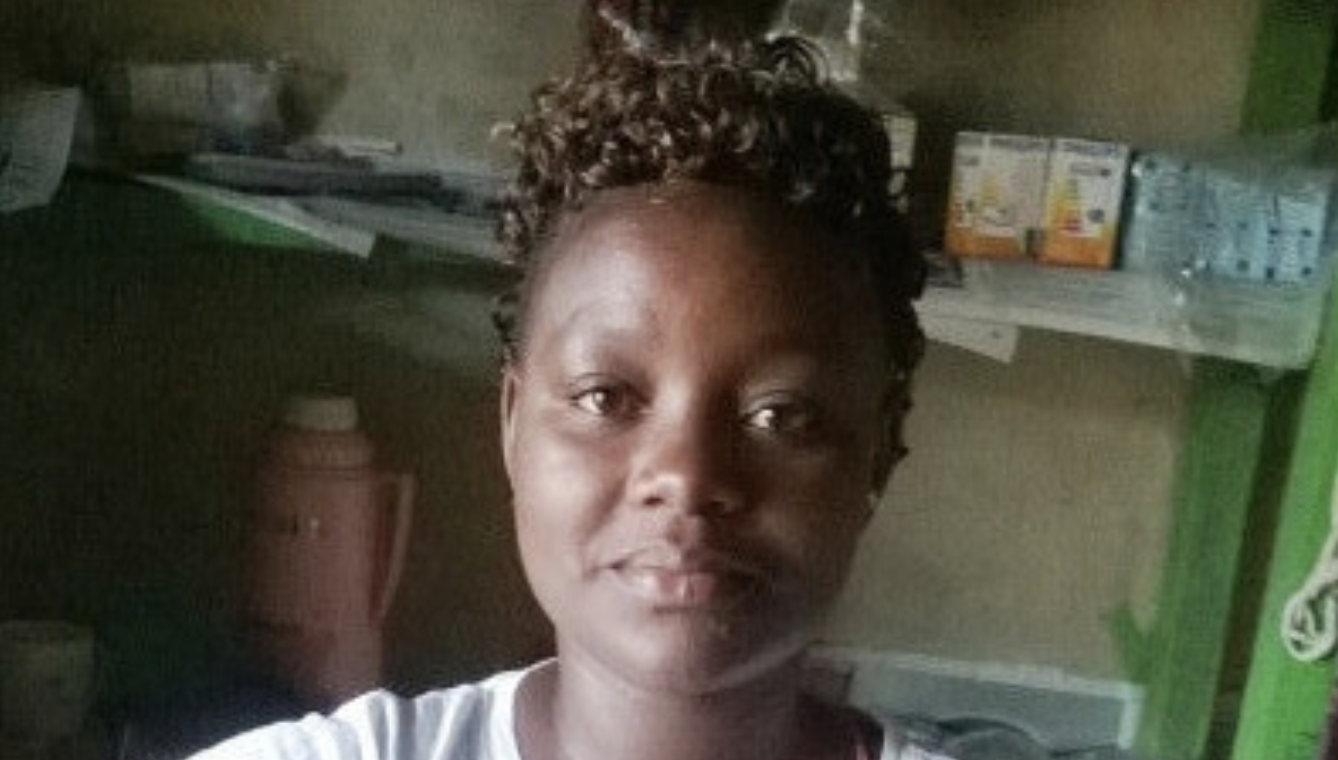