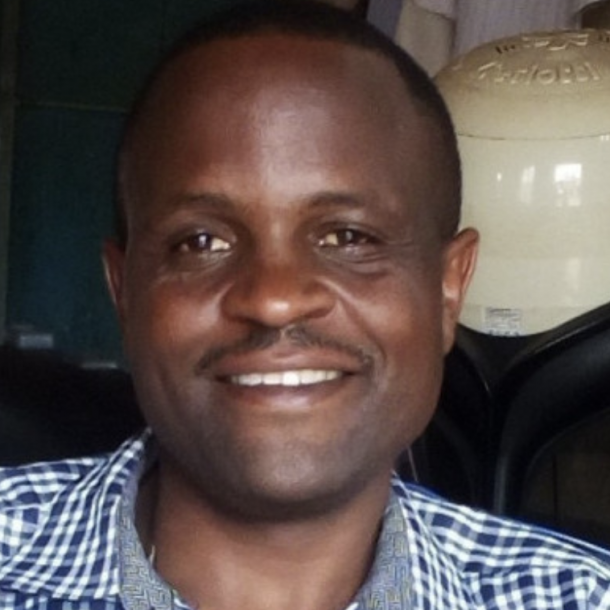 Another great update from Traci in Kenya:


Hello, my name is Traci Yoshiyama, Zidisha’s Kenya Client Relationship Manager. I am currently residing in Mugaa, visiting Zidisha borrowers in nearby villages.

A borrower’s profile captures a tiny portion of the life he or she lives, rarely painting an accurate picture of their hard work and perseverance. Nicholas Munyua describes himself above as a businessman in Miti Mingi, but having the opportunity to visit him today, I see he did not do himself justice. I meet Nicholas in front of his store, Munyua General Shop, but soon find out he also owns a boutique two doors down called A to Z Boutique. Among the various items stocked on his shelves, Nicholas is most proud of the grains he is able to sell, making a profit of 500,000 Ksh a year. This was made possible through his first Zidisha loan. He explains how Zidisha has allowed him to “elevate to another level”. Along with buying items for his stores, Nicholas was able to repair his vehicle with his second Zidisha loan. As essential to his business as the store itself, his truck allows him to transport his stock from the faraway cities of Nakuru and Nairobi.

Businesses aside, Mr. Munyua is also the deputy teacher (VP) at Elementita Primary School. This paying only 800 Ksh a month (less than $10), he also relies on his two-acre shamba. His shamba, situated next to his home, is ripe with pumpkins, bananas, oranges, potatoes, beans, maize, and much more. With a kindness that I am unable to express in words, he does not let me leave Miti Mingi without giving me a bag filled with oranges.

Also worth noting is his role as a father, for although I have met many fathers during my stay in Kenya, Mr. Munyua may be the proudest. As we sit in his living room and enjoy a steaming cup of tea, he reminisces over a stack of photos documenting birthday parties, school visitation days, and family get-togethers. As he tells me more about his eldest daughter, who now attends Jomo Kenyatta University of Science and Technology, he picks up his phone and calls her. Being as kind and personable as her father, Susan makes plans to meet me the next time I am in Nairobi.

Being poor as a child, Nicholas recounts the many instances where he went without food for as many as two days. He remembers promising himself that this would not be his fate or that of his family. With the help of loans and a man who knows what he is striving for, Mr. Munyua and his family have managed to own two blooming businesses, send all their children to boarding schools to get the best education, and build a new home equipped with all the modern conveniences. With all this determination, does it come as a surprise that this all started with a little kiosk selling mangoes and vegetables?

A Barber Shop is Born 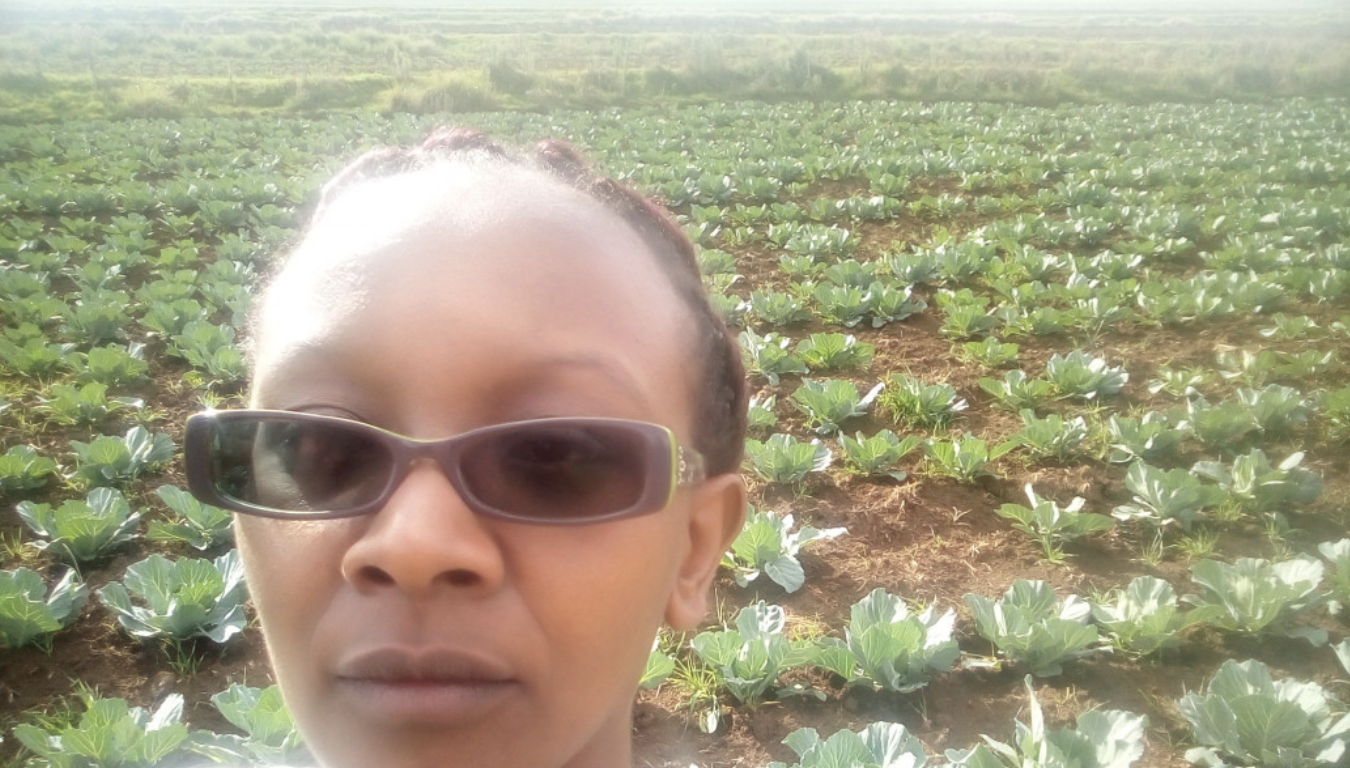