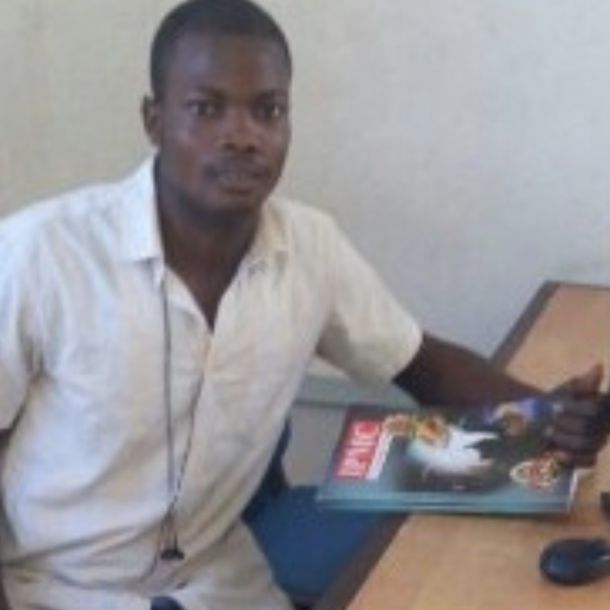 Stephen Maina is a Zidisha borrower from Kenya. He is a local carpenter who makes tables, stools, cupboards, beds, and more. One of our interns recently met up with him to see how his work is going:
On Thursday (2nd Feb 2012) I paid a visit to Stephen Maina in the little center called Kiptangwanyi around two hours’ walk away from the village I am staying at.

Stephen is a carpenter and he used his Zidisha loan to buy a lathe machine. He used to work earlier with a simple cutting machine, with which he could cut wood but couldn’t really give it any shape. With the lathe machine he is now able to make beds, tables, chair, doors and other wooden items on order.

Stephen has 5 children. After his loan was disbursed, he found that the price of the machine he was planning to buy had gone down, so he used the remaining money to pay his children’s fees. His oldest son is in university, where he studies “computers or something to do with ICT” (He said ICT with such absolute certainty that I did not have the heart to ask him what it was). This son had studied in a public school and his performance was very good so Stephen has admitted another son into the same public school. He wants to educate his children and uses the extra income that the cheap Zidisha loan has made possible for him to fulfill this dream of his.

After meeting Stephen, my friend Paul and I went to a small shop to have some soda. It is quite hot here and I, unlike the locals, need to constantly replenish the water in my body. Stephen joined us and brought bread. He left early and when I got up to pay, I was told that he had paid for us. People here are so warm and generous. I went back to Stephen’s shop to pay him but he absolutely refused. So I accepted his hospitality with as much good grace as I could and thanked him.

I wish him well and hope all his children go to the university and do well for themselves.

From the Click of a Mouse to Three Greenhouses 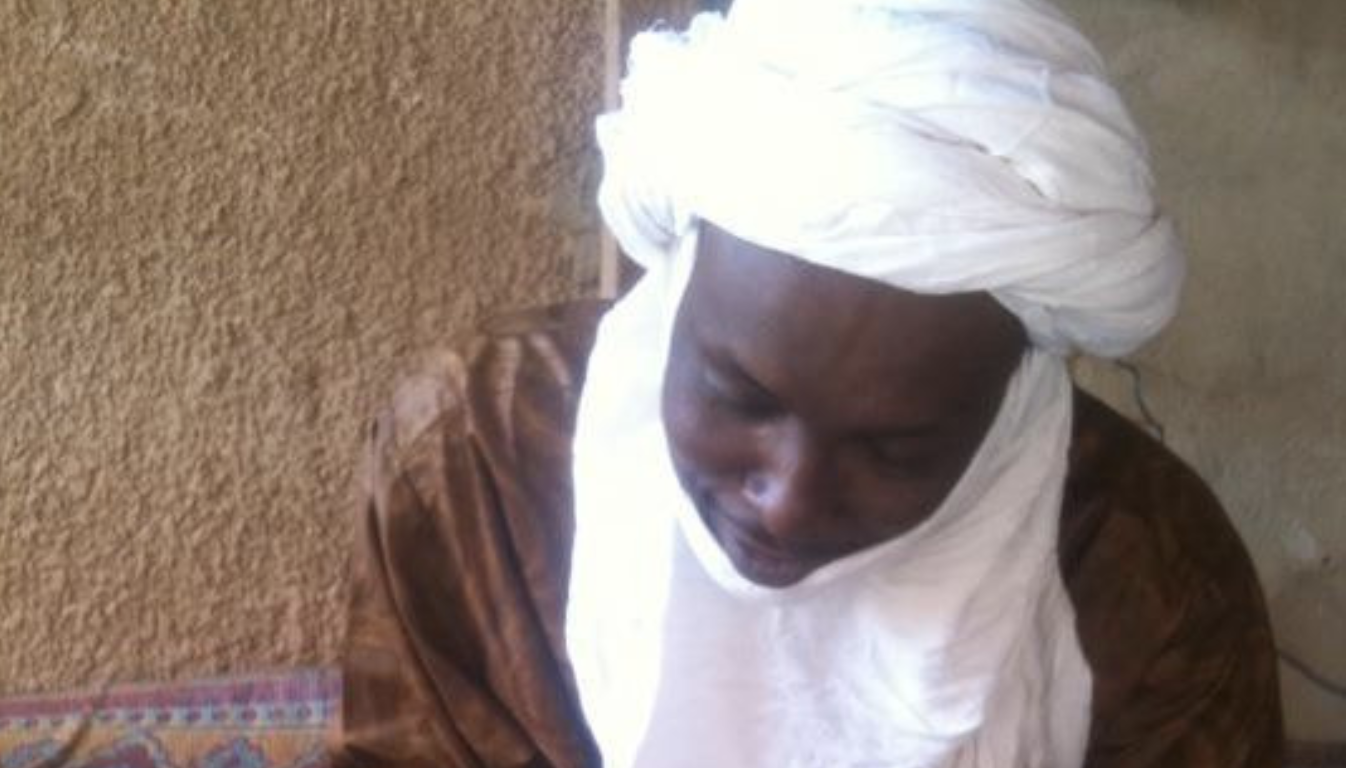