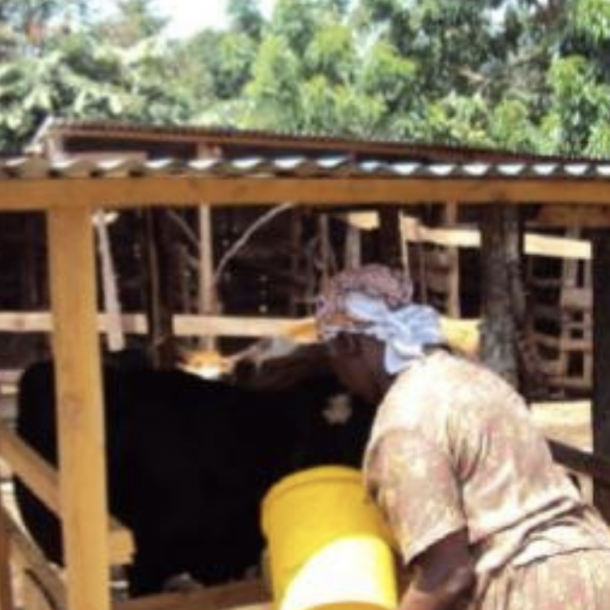 Greetings lenders! My name is Neil DiMuccio, and I am a Client Relationship Manager with Zidisha in Kenya. I am currently visiting borrowers to learn more about them and support them with their Zidisha loans. It is my hope that this work will build bridges to better connection and understanding, and that Zidisha and its borrowers will increasingly grow, communicate, and support each other.

I recently had the opportunity to meet and work extensively with Robert Ndungu, who also goes by Robert Njoroge. To be perfectly honest, I was thrilled to meet this man, because he was the first person I had lent to using the Zidisha platform last year! I decided to lend to Robert because he was offering a high interest rate (at the time), because he had numerous sources of income, and because he seemed to be something of a pillar in his community. My visits to Karunga have affirmed these thoughts – Robert is a well-known, hard-working, and productive member of his community!

I made several visits to Karunga, a small agricultural community some 12 kilometers North and East of Nakuru near Bahati. This town is a hotspot for Zidisha borrowers, with some 30-40 persons having Zidisha loans in the area, due in part to the work of gentlemen such as Robert, who is a Zidisha Community Organizer for Karunga. Luckily, the ride to Karunga is gorgeous. Imagine this: getting on back of a motorbike, and zipping along a bumpy and rutted dirt road, seeing fields of wheat, corn, and sunflower underneath a canopy of trees. All this while cows and goats graze idyllically, and locals smile and wave to you. Living and working in Kenya may not always be easy or comfortable, but it certainly has its pleasures!

Anyway, Robert was kind enough to let me photograph him in his shop, and was selfless in giving of his time to walk me around and introduce me to many Zidisha borrowers, translating to Kikuyu, Swahili and English as needed. We also had lunch together at one point, with other Community Organizers of Karunga, where we talked, laughed, and discussed Zidisha’s impact on the community. It was agreed that Zidisha’s low-interest loans were very helpful, but that further services would be of benefit, such as medium-scale agriculture and engineering projects, to do things like aiding farmers in irrigation (I believe the region is currently mostly without irrigation).
Please join me in thanking Robert for setting a great example with his use of Zidisha, as well as his tireless service of helping those around him in his community. Thank you, Robert! Best wishes and God Bless.

Versatility is the key to success 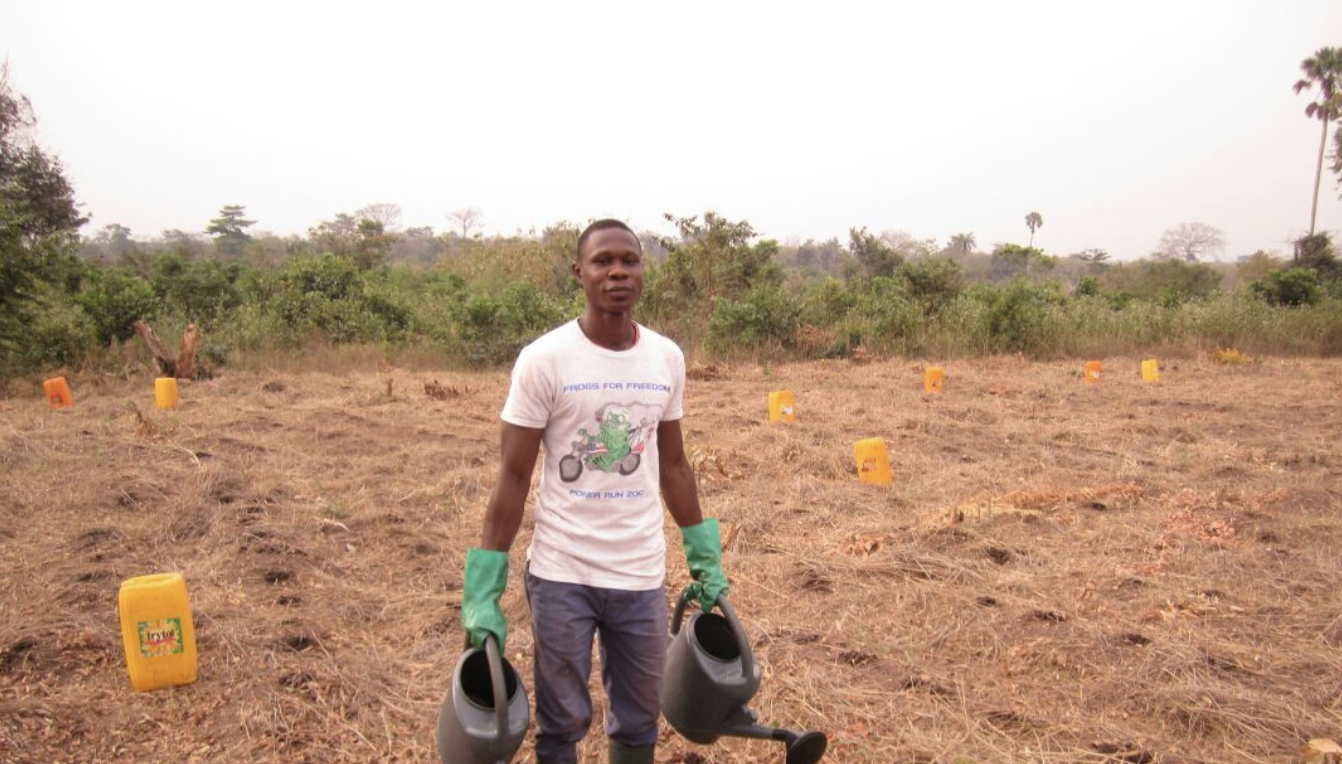