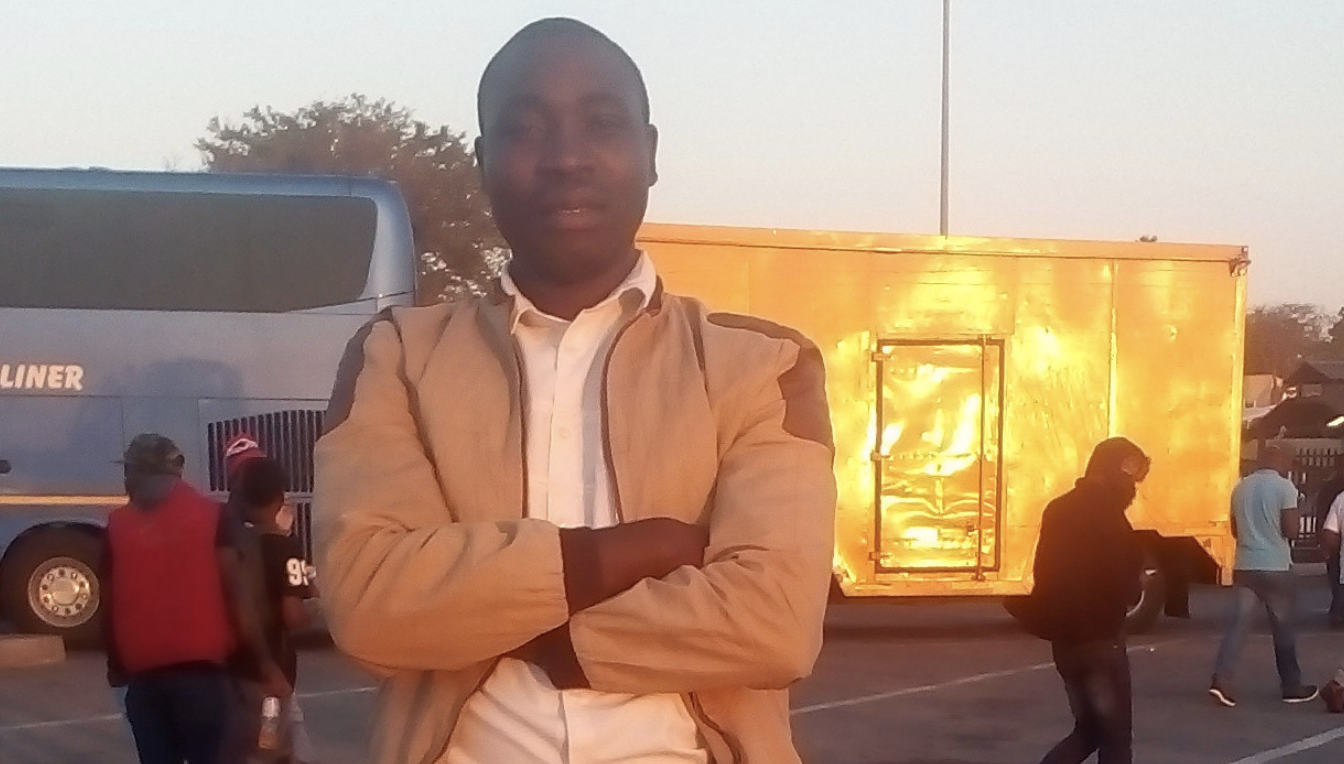 Benedict Wambugu is a Zidisha borrower from Kiptangwanyi, Kenya. He runs a business where he sells kerosene, diesel, and now gasoline (thanks to his Zidisha loan!). Mr. Wambugu has a great location for his business because many of his customers do not have electricity, so they require fuel for cooking and lighting.

Read what our Client Relationship Manager Achintya had to say about their recent encounter:

My name is Achintya Rai.

I visited Kiptangwanyi on Thursday (2nd Feb 2012) and had the chance to meet Benedict Wambugu at his business premises. Benedict has a small store from where he sells Petrol, Kerosene and Diesel to people here. Before taking his Zidisha loan, he used to sell only Diesel and Kerosene, but with the loan money he started selling Petrol as well. He buys petrol for 112 shillings a liter and sells it for 130 shillings. He sells about 10 liters of petrol in a day. Most of his sale is of kerosene, which people use for lighting lamps.

He has a mechanical, hand operated pump that he uses to fill kerosene. This pump is connected to an underground tank, which the company truck comes and fills up. Benedict seemed very proud of his pump and volunteered to demonstrate to the camera how it operated. Even though I told him not to because I was taking still pictures, he insisted. I hope some of his energy spilled over in the images.

With the next loan, Benedict wants to buy a motorbike. He now uses a bicycle and this limits his reach greatly.

Benedict is 23. He is married. 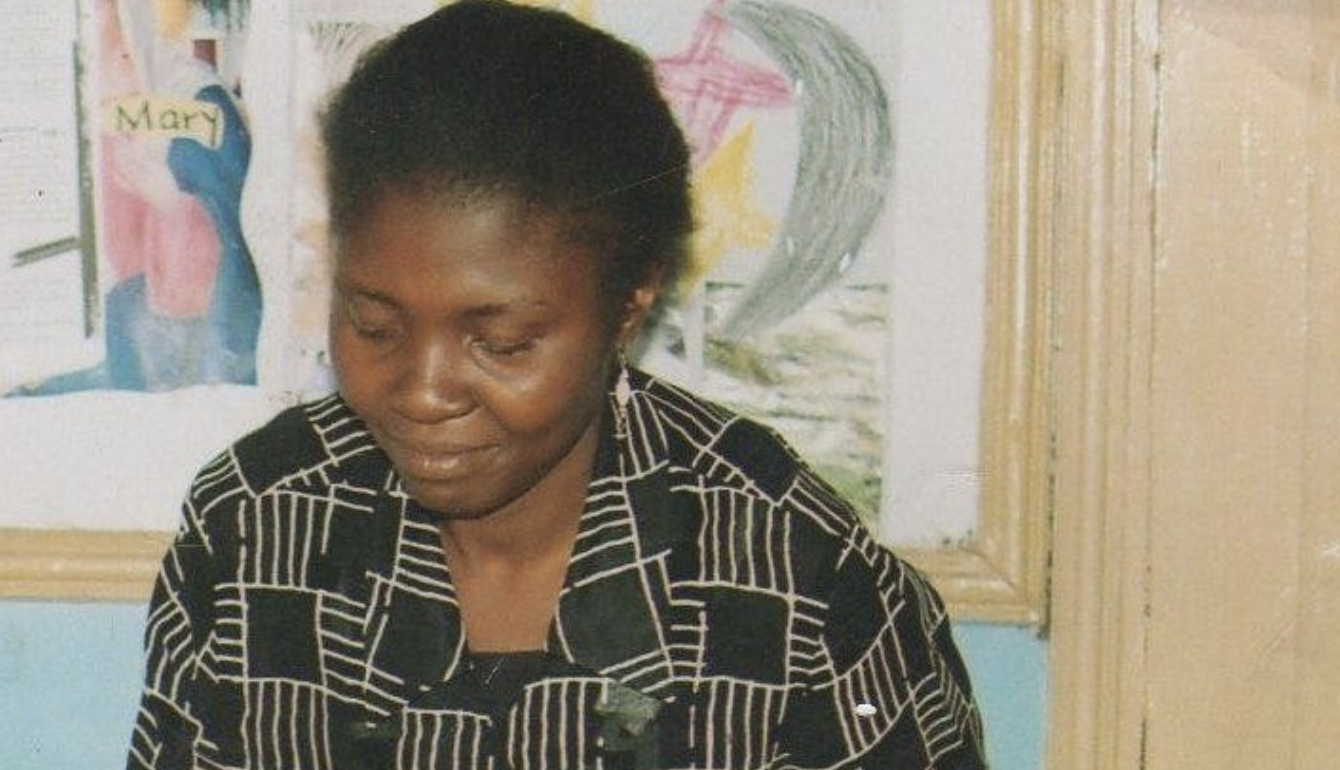