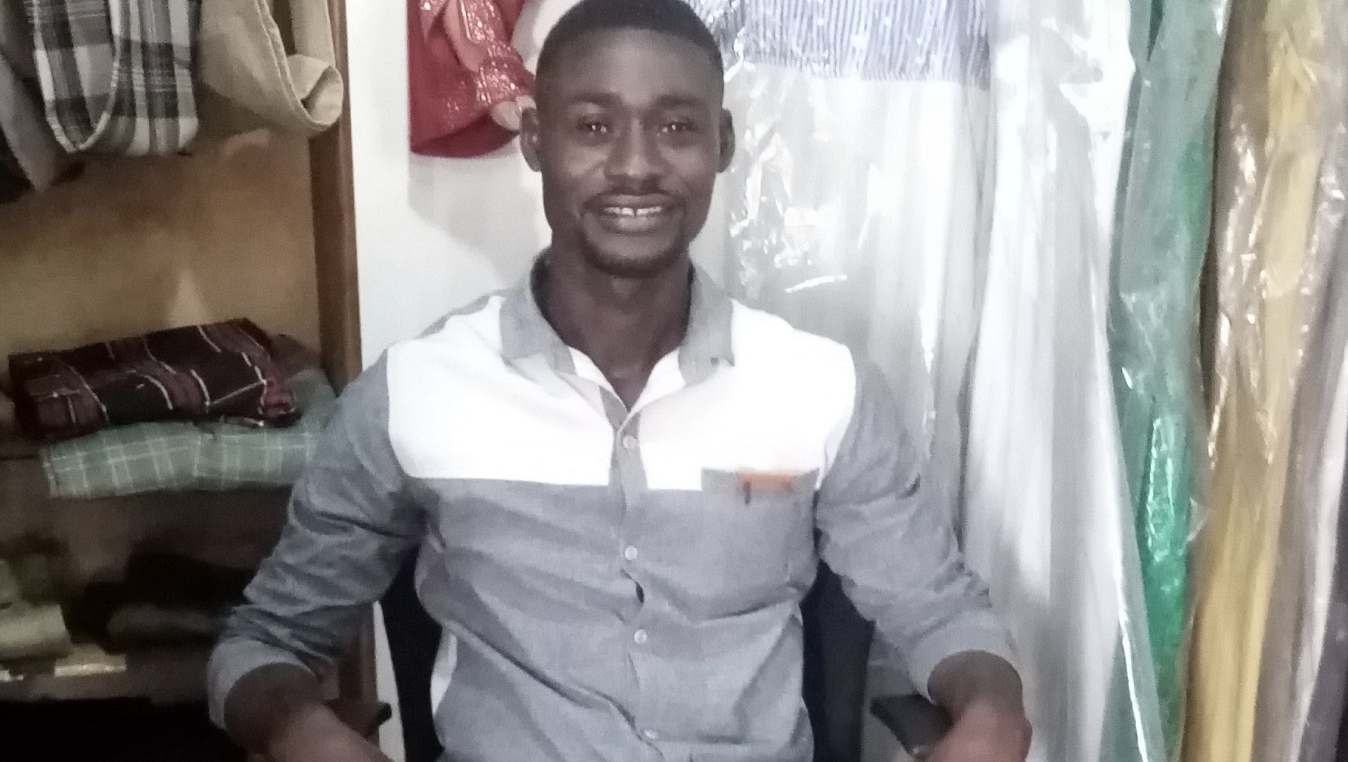 Our Client Relationship Manager Achintya Rai recently met with two time Zidisha borrower Sammy Kanja in Nakuru, Kenya. Sammy runs a donkey cart transportation business in Kenya. Since receiving his first loan, Achintya has noted that he can see a real difference in Sammy’s quality of life. Check out what he said about meeting Sammy in his own words below:

My name is Achintya RAI. I paid a visit to Sammy Kanja Nganga in Rongai area of Nakuru (Kenya) on the 28th of March 2012.

Sammy has donkeys and donkey carts which people rent from him to transport water and material. Sammy is repaying his second Zidisha loan right now. He used the first loan to buy new tyres for his cart and to repair it. With the second loan he bought another cart and donkeys. Now he has six donkeys and two carts. The names of the donkeys are- Toto, Jimmy, Tony, Kilo, John and Sammy.
Kilo, John and Sammy are the new ones he bought with his second Zidisha loan. When I asked him if Sammy the donkey’s name was spelled the same as his, he said “like me” and added, “I do love it” as explanation. Sammy has four children (whose names I didn’t ask).

Sammy has a small shamba (farm) as well. His wife looks after it while he takes care of the donkey-cart business. He also now employs two persons to assist him in his business. He said that his life had improved because of Zidisha loans. This is something I have noticed in many cases. Second Zidisha loan onwards you start seeing a very noticeable and perhaps measurable difference in most people’s incomes, spending and lifestyles.

Sammy’s wife has studied till form-4 (secondary school) while Sammy himself has just finished primary school (Standard-8). With his enhanced income, Sammy now aspires to educate himself. He told me that he first wants to finish his form-4 and then go on to do a course in accounting so that he could take better care of finances for his business and possibly get a job in the field.

I met Sammy near the Railway Station of Rongai where he grazes his donkeys and parks his carts. I noticed that there were only three donkeys around. When I asked him he told me that the others must have got free and gone home. Apparently, whenever Sammy’s donkeys get free they go home. They reminded me of Homing Pigeons, only cuter.

While Sammy’s Sammy was finding his way back on his own, I had to take a ride on Sammy’s bike to find mine. I wish Sammy and his family the best for their future. 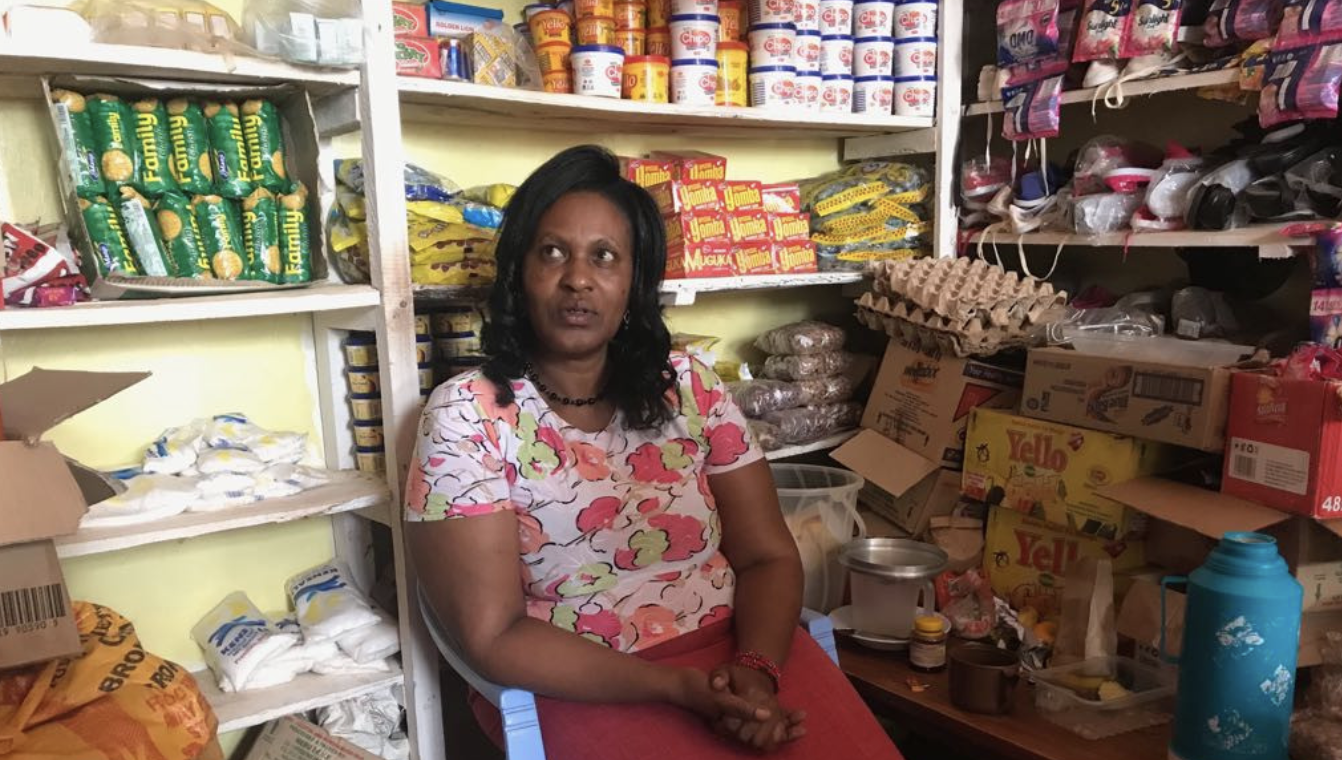