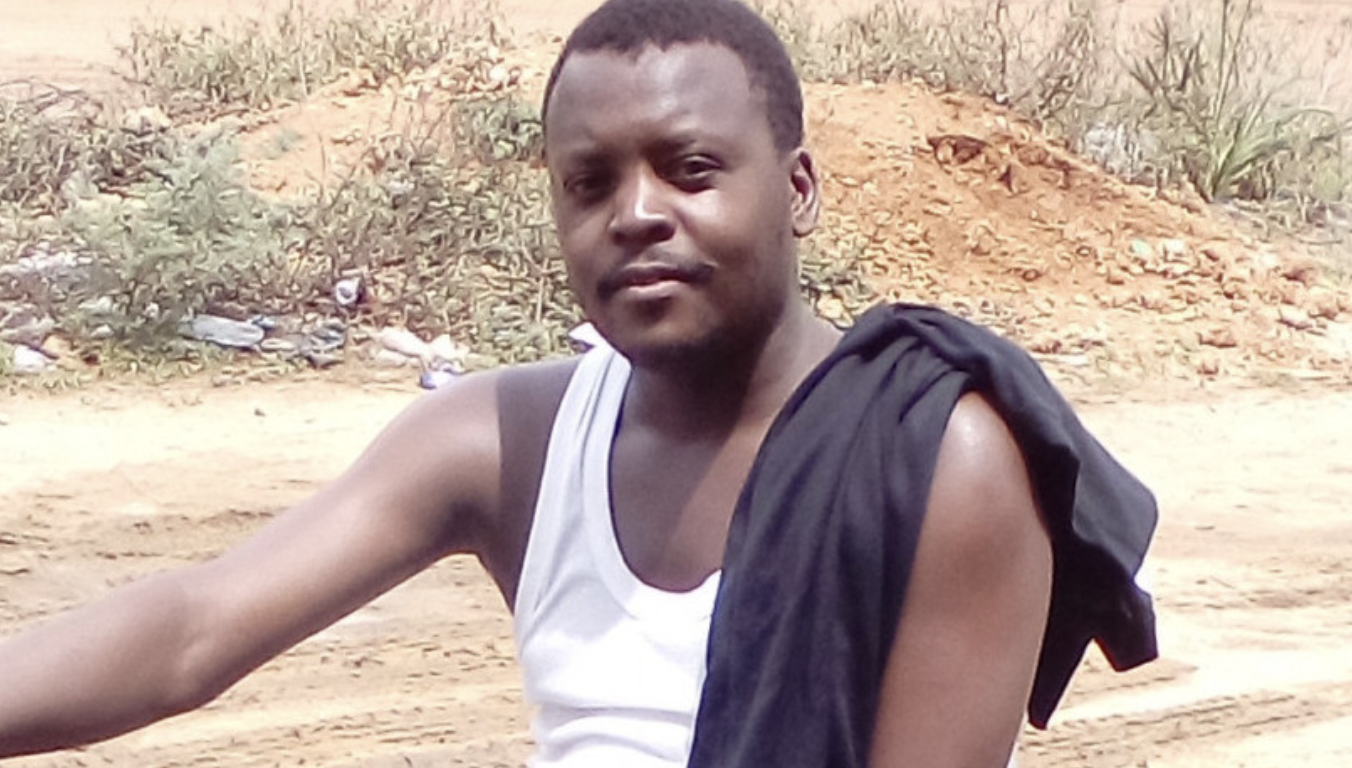 To keep interest rates low for borrowers, Zidisha eliminates the middleman and relies on hardworking volunteers and interns. To find out about opening positions, click here. Our Client Relationship Interns work diligently to connect with borrowers and bring lenders up-to-date about them. Here are more posts from Achintya in Kenya:

Andrew Mbugua
I visited the business premises of Andrew Chege Mbugua.
Andrew runs the business of instant pictures. He has a desktop computer, a digital camera, a printer and also a small photocopying machine. Most of his clients come to him to get instant passport sized photographs, which they had to get from Nakuru earlier. Andrew’s printer cannot print beyond small sized photographs and he feels that there is a potential demand in Kiptangwanyi and nearby areas for larger photographs (family photographs for example)

He wants to invest the loan money in either buying a bigger printer, or replacing the old one before it breaks down (last time it broke down, it was three months before he could get a new one). He also wants to buy what he calls a “state of the art” camera. This would cost him 20,000 to 25,000 shillings. Always a businessman, Andrew offered to exchange his camera with mine (which has lesser megapixels than his, but is green and sits in a red cover which perhaps made him think it was better than his). I said “sure, as soon as you get your state of the art camera”. There was general laughter at this (there were many people who had collected to watch the discussion/interview)

Of all the people I have met here, Andrew is the first one who has been to college (even though I must add that the general level of education in rural Kenya is exceptionally good). His wife is a teacher. He wants his kids to study even further than him and do well in their lives.
As a last note I’d like to add that it is hard to believe that Andrew is 35 and has 2 kids. He doesn’t look a day beyond 25 (when I told him this, he was quite delighted-I guess a little vanity finds us all some time or the other)
To read more about Andrew, check out his profile page!
Paul Ngugi
Two things I observed about Paul- first, Paul is truly ambitious (this seems true for many Zidisha clients). He wants to go places, and looking at his energy (he starts his day at 6 in the morning, working on his piece of land till noon, whereafter he takes care of his shop, while also finding time to graze his animals, visit Miti-Mingi or Nakuru to buy supplies and act as a de facto Zidisha coordinator), I have no doubt he will.
Second- Paul has practical, doable ideas about how he wants to go there. He used his Zidisha loans for his shop and to buy large quantities of grains from farmers, which he sells to traders from the towns. He was also able to buy a piece of land and construct rooms, which he now rents.

His plan now is to make a cattle-shed where he can provide food to his animals in the enclosure, without the hassle of taking them grazing. He wants to use his next Zidisha loan to buy ‘high quality’ cows. Not speculating and trying to exploit season shifts in grain prices, he appears to have solid plans based on data. For example, he plans to sell the milk to the Milk Cooperatives who pay a better price (around 4 shillings more per liter) and also guarantee purchase.

I was able to meet his three sons, his mother (who is also a Zidisha client), his aunt and his two donkeys (Toto and Kijana). Everyone smiled for the camera (except the two donkeys, who turned their faces away in disdain at human frivolities)
To read comments from Paul and older reports from interns, head over to his page!
Skip to footer 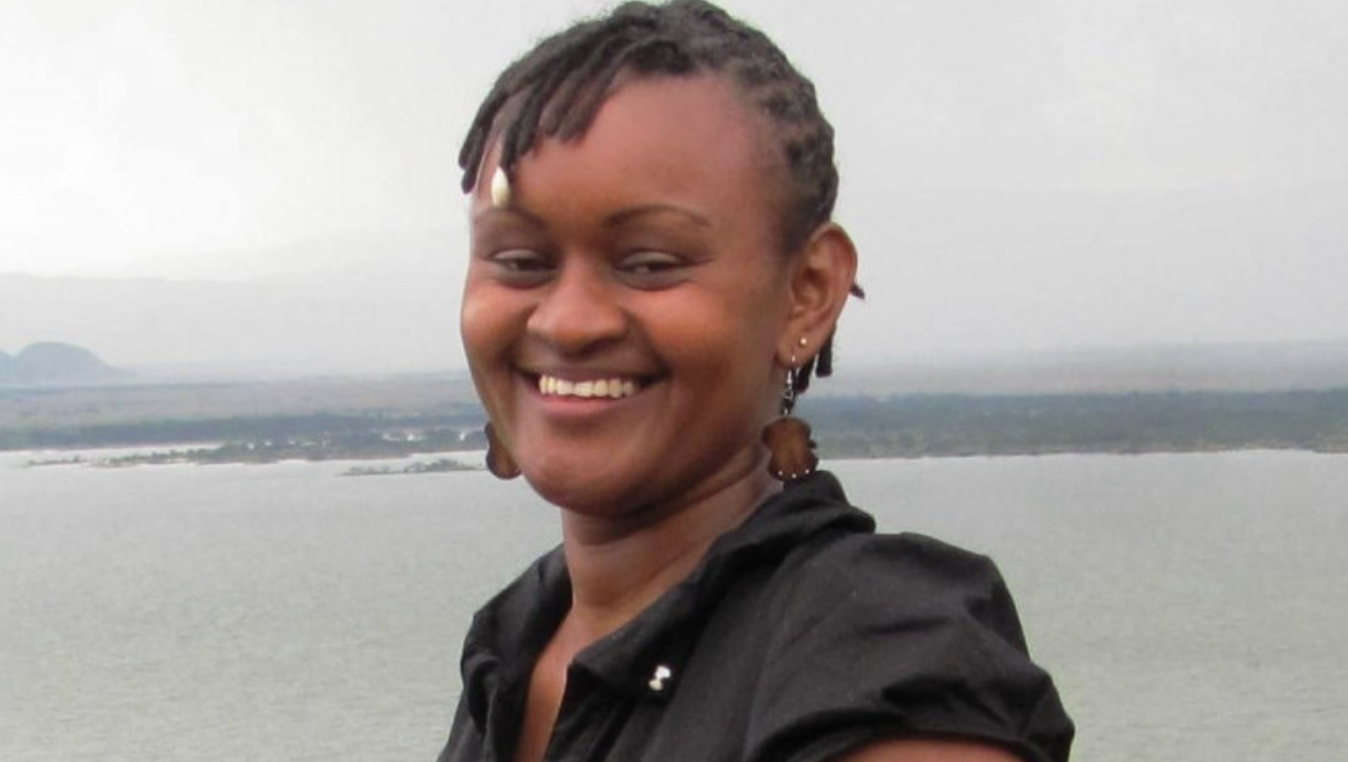