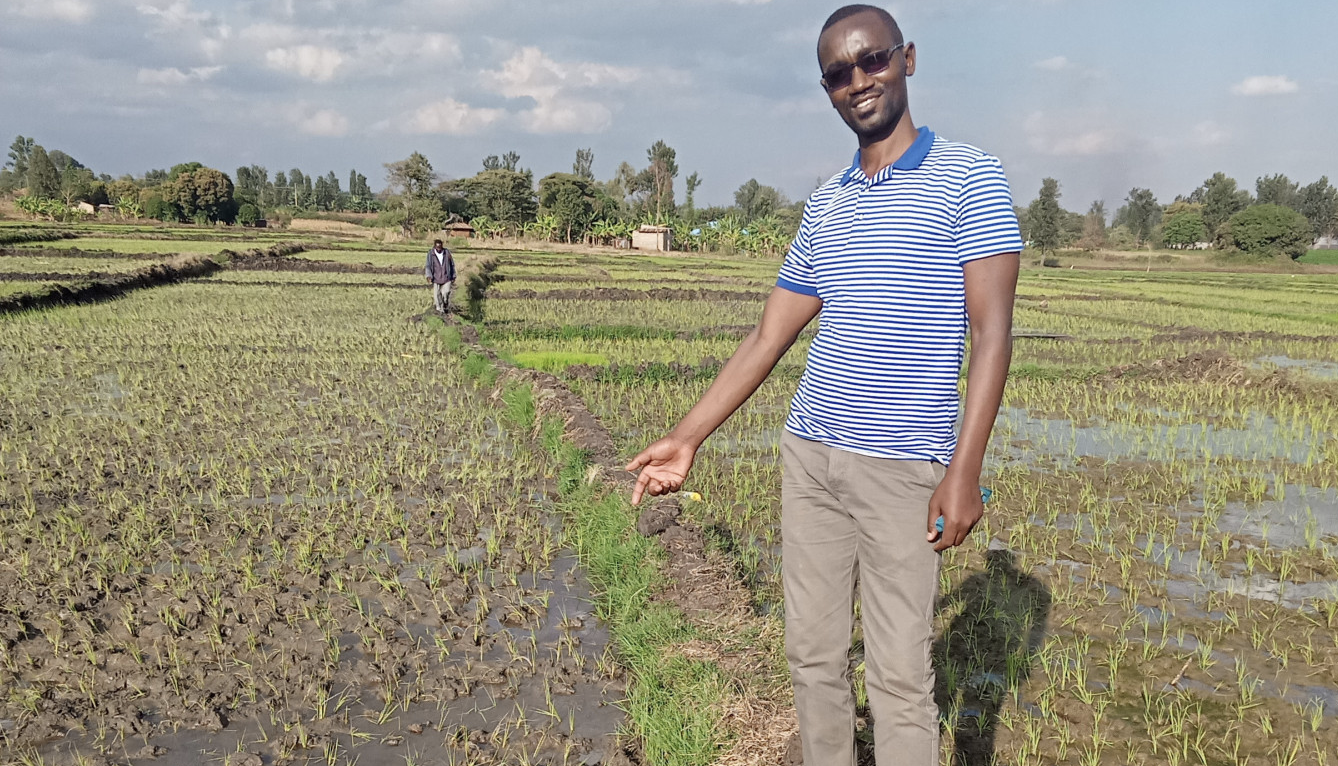 Created in 2010, the Social Business day is a unique occasion to connect people all over the world, around innovation, empowerment, social entrepreneurship and other creative topics.It was held on June 28, 2012, which also happens to be Dr. Yunus’ birthday (no coincidence, this was intentionally chosen!). I remember being a part of the prestigious audience last year, which consisted of social business leaders in the globe today. I was only able to attend since I was working at a nonprofit organization in my country, Bangladesh for the summer but frankly, I was amazed at the passion and ardor these folks had in creating sustainable and effective social activities.
First off, it is imperative to digest the true meaning behind running a  ‘social business.’ Dr. Yunus coined the term in his book, ‘Creating a World without Poverty,’ where he explained it as the new kind of capitalism that would serve society’s pressing needs. Such a business is distinct from a non-profit due to its profit generation methods that are mainly used to expand the company’s outreach, improve the product or service in ways that will enhance the social objectives. This groundbreaking theory was essentially conceived by Dr. Yunus who thought that capitalism was narrowly defined and failed to capture human worth within its financial undertakings. Hence, a cause-driven business such as a social business will address these gaping issues where the purpose of the investment would be to achieve one or more social objectives through the operation of the company, since no personal monetary gain should be wanted by the investors.
One of Grameen’s most successful social businesses have come in the form of Grameen Danone, that creates subsidized yoghurt called Shokti Doi. This product basically contains numerous nutritional elements such as protein and calcium and is designed to fulfill the nutritional deficits of children in Bangladesh. Its overarching aim is to reduce poverty and to empower the local people with employment opportunities. Grameen Danone yoghurt was also rated by Businessweek to be one of the 25 products that might change the world. Such is the power of a social business that originated from a simple, thoughtful idea.
It was unfortunate not to have been able to attend this glorious event this year. For the 2012 edition, the Yunus Centre organized a 2 day conference in Dhaka with great speakers like Pr. Yunus, of course, his friend from NASA Ron Garan, Eric Lesueur from Veolia Water. The speeches that took place on Social Business Day 2012 have not been put up yet but this an amusing video created for this special occasion:
Dr. Yunus Speech
Skip to footer 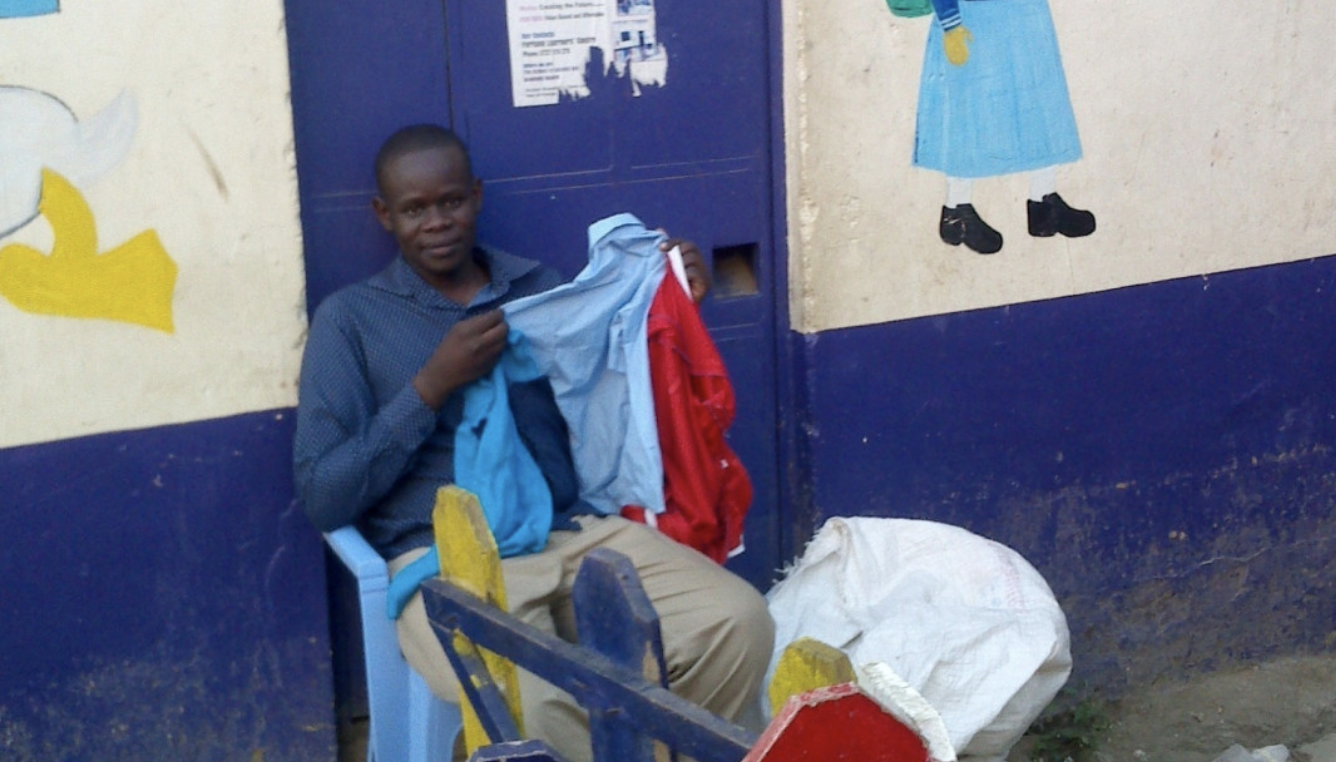