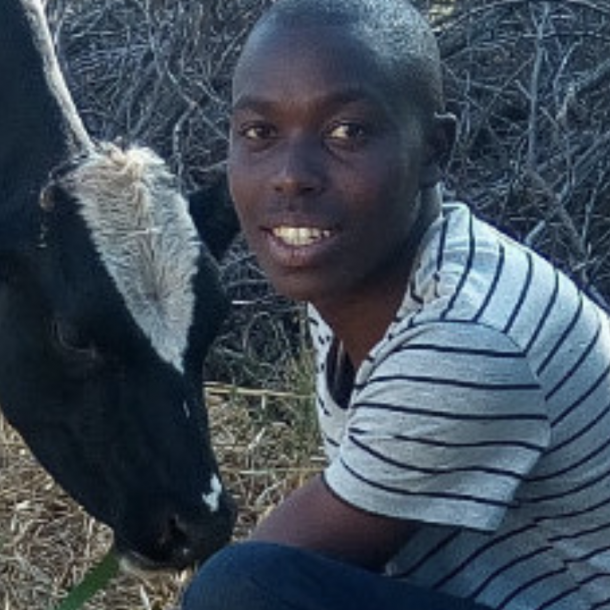 More updates from our Client Relationship Manager, Achintya:
On 9th Feb 2012 I paid a visit to Serah Wanjiku Mukuriah at her home and Shamba (farm). Serah works at the Mugaa Secondary School as a secretary (many people affectionately call her ‘Madam Secretary’) and also takes care of her farm and animals.

I was a little startled when she said to me “Zidisha will start giving milk from next month”. I later found out that Zidisha is the name of her cow. With her first Zidisha loan Serah started a photocopying business. The business didn’t do too well so she sold the machine and bought Zidisha. With her current loan she has bought a plot near the highway. She intends to build on this plot and rent out the premises.

I am always curious about the ages of people here, because they never look their age, but I avoided asking Serah about hers because she’s a lady. Then she told me that she has only four years left to retire and that she will shift to her new plot after retirement. I couldn’t resist asking her age and was surprised to find that she is 52. Serah is a little bundle of energy. We walked from her home to the school together (it’s a 40 minute up and downhill walk) and she literally floated. She is also one of the pleasantest persons I have met here. She is always smiling (I think what helps is that she is not a teacher in the school and thus doesn’t need to scare the children) and comes across as very warm and generous (on the way back she kept asking me if she were walking too fast for me).

Two of Serah’s daughters stay with her with their children and Serah takes care of them and the children’s school fees. Serah has studied till form four but her daughters have only finished primary school due to certain constraints. Serah understands the importance of education and wants her grand children to finish their education.
It is a sort of tradition that Serah hosts all Zidisha interns at her home and I am happy that I could pay her a visit. I wish her all the luck and happiness.


On Sunday (19th Feb 2012) I went to Rongai to meet Samuel Njoroge Njenga. Samuel runs a guesthouse in Rongai. He currently has 13 rentable rooms. He charges 300 to 400 Kenyan Shillings per night (depending on the day of the week and size of the room) for his rooms. He used his Zidisha loan to buy- a water tank, PVC flooring for the rooms, tables, bed sheets and mosquito nets. He also painted his rooms and bought plywood that he will use in the future to prepare more rooms to rent.
Samuel feels that the better the facilities he provides, the more clients he will get. Business is good and he plans to pay off his loan in four months (instead of twelve) and apply for another one, which he will use to develop more rooms, improve the bathrooms and perhaps even develop some rooms with attached baths (the current setup has common bathrooms).
I found Samuel to be a very extrovert and charming person. When I met him he was dressed in loose jeans and a red sweatshirt. He is supremely confident and walks a little like a rapper. Samuel is 28 and is married. He’s the first person I have met in Kenya who is married and has just one kid, and I did not hide the fact that I was very happy to know this. His wife works for a private company and his two-year-old son will start going to school in a year or two.

Samuel inherited the place from his father, who used to rent out the rooms. Samuel decided that the guesthouse business was better than giving out rooms for long term rent and improved the place and turned it into a guesthouse. He says that the returns from the property have doubled since he started this business.
Samuel has a diploma in computer repairs and he does computer maintenance as a part time business. We talked about the importance of IT education in today’s world and Samuel told me he has a computer at home and intends to teach his son about computers from the very beginning. I feel very strongly that the level of education in Kenya is very good and there is a great potential for it to become an IT hub. I have great hopes for Shakur’s (Samuel’s son) future.
I also met Samuel’s 20-year-old brother who is studying Mass Communication and is a smart looking fellow with a great hairstyle.
Skip to footer 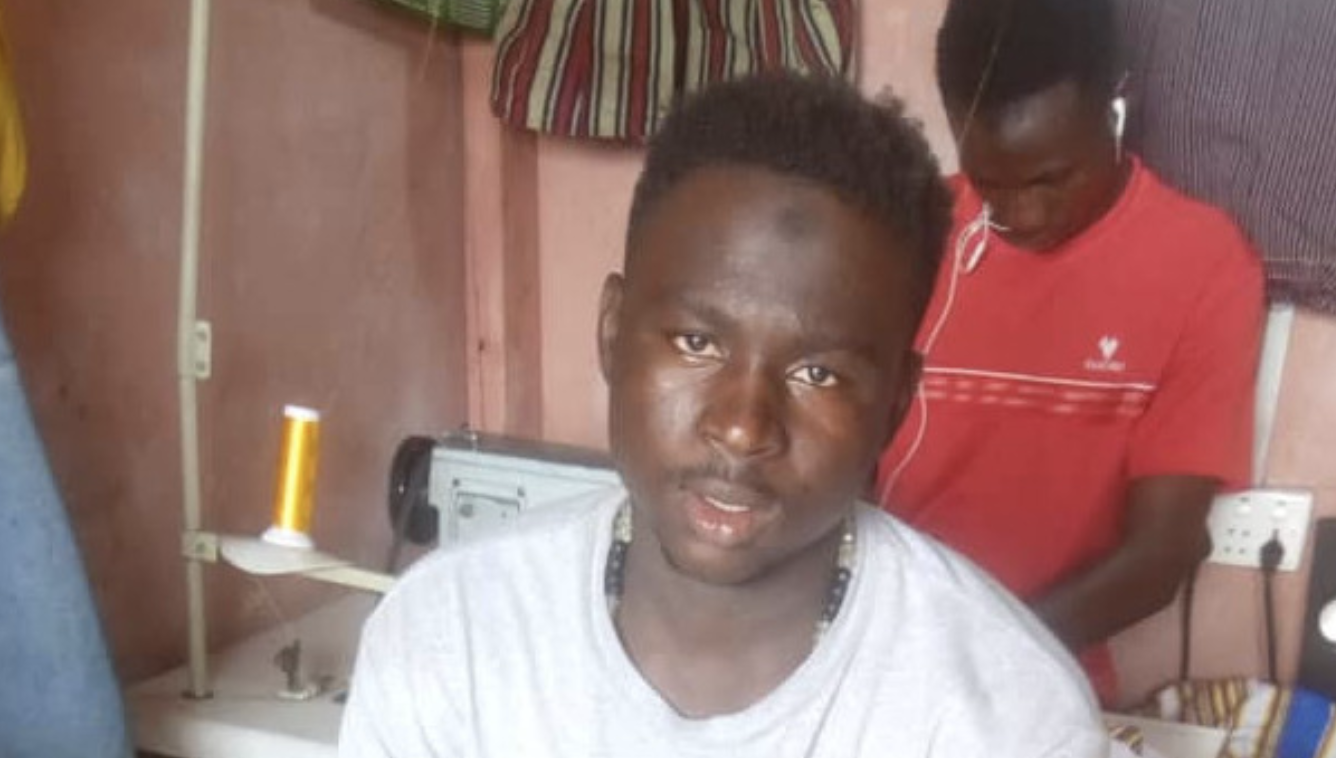