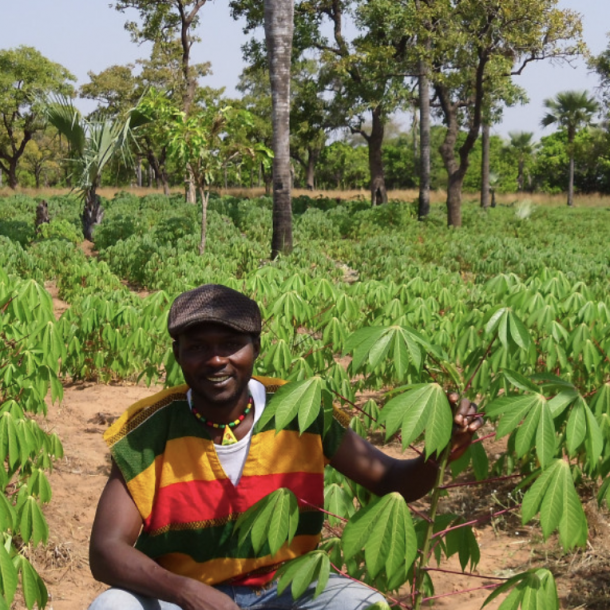 I recently had the great pleasure of visiting Siaka in his village Takaledougou. He was nice enough to put me up for the night in one of the local huts. He really is a fantastically nice and welcoming person, not to mention all the fantastic things that he continues to do as a volunteer mentor.

Siaka began showing off some of the items he has purchased with his Zidisha loans. With the first he acquired equipment to process manioc into attieke, a local dish. With the second, he purchased the ‘taximoto’ seen in his pictures below. His intentions were originally to use it to collect manioc and sell attieke in town. As it turns out, the ‘taximoto’ is in high demand and he frequently lends it out, for a fee, to other villagers.

Recently Siaka has expanded his manioc fields to ensure a year-round supply of manioc. He currently has 4 different types growing as he tries to find out which gives the greatest yield.

I asked why he didn’t want to just focus on processing manioc, and I found his answer quite insightful. As he puts it, cultural forces at play mean that Siaka’s main risk was losing his suppliers once he started to show a bit of success. He identified this early and began planting his fields.

A number of months later his predictions held true and suppliers began giving preference to foreign buyers. Without his foresight, Siaka would have surely seen his financial situation deteriorate. You must admire his use of experience and vertical integration in managing his business operations.

In terms of impact, the most obvious is effect is the literally gigantic (by local standards) newly built house in the picture below. Siaka is insistent that without the two loans he never would have had the income to build it.

Looking forward, Siaka tells me he is planning to go back to school to finish his education. From then on it really is hard to tell how far this man’s talents will take him.

You may read Mr. Traore’s story in his own words and view more comments at his Zidisha Microfinance Profile page.

"This is truly humanity." 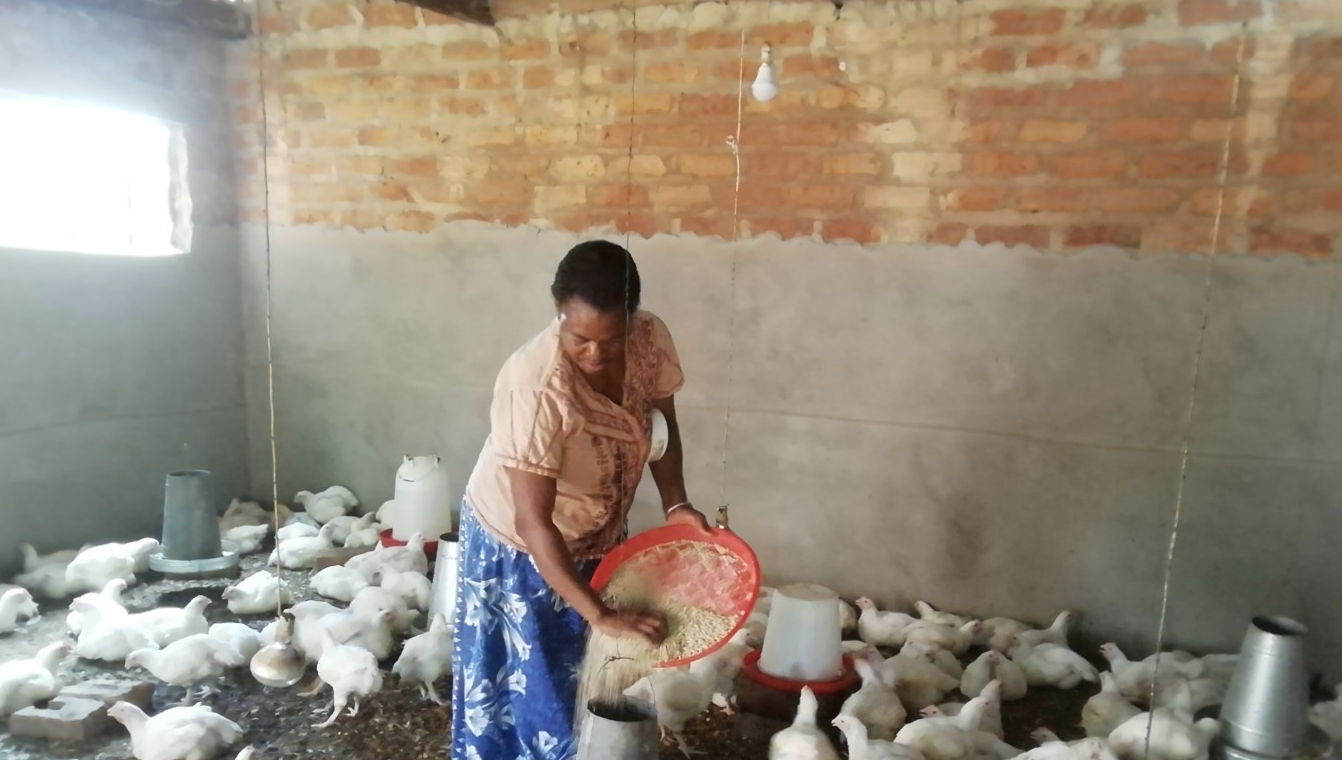