10 computers for expanding my cybercafe 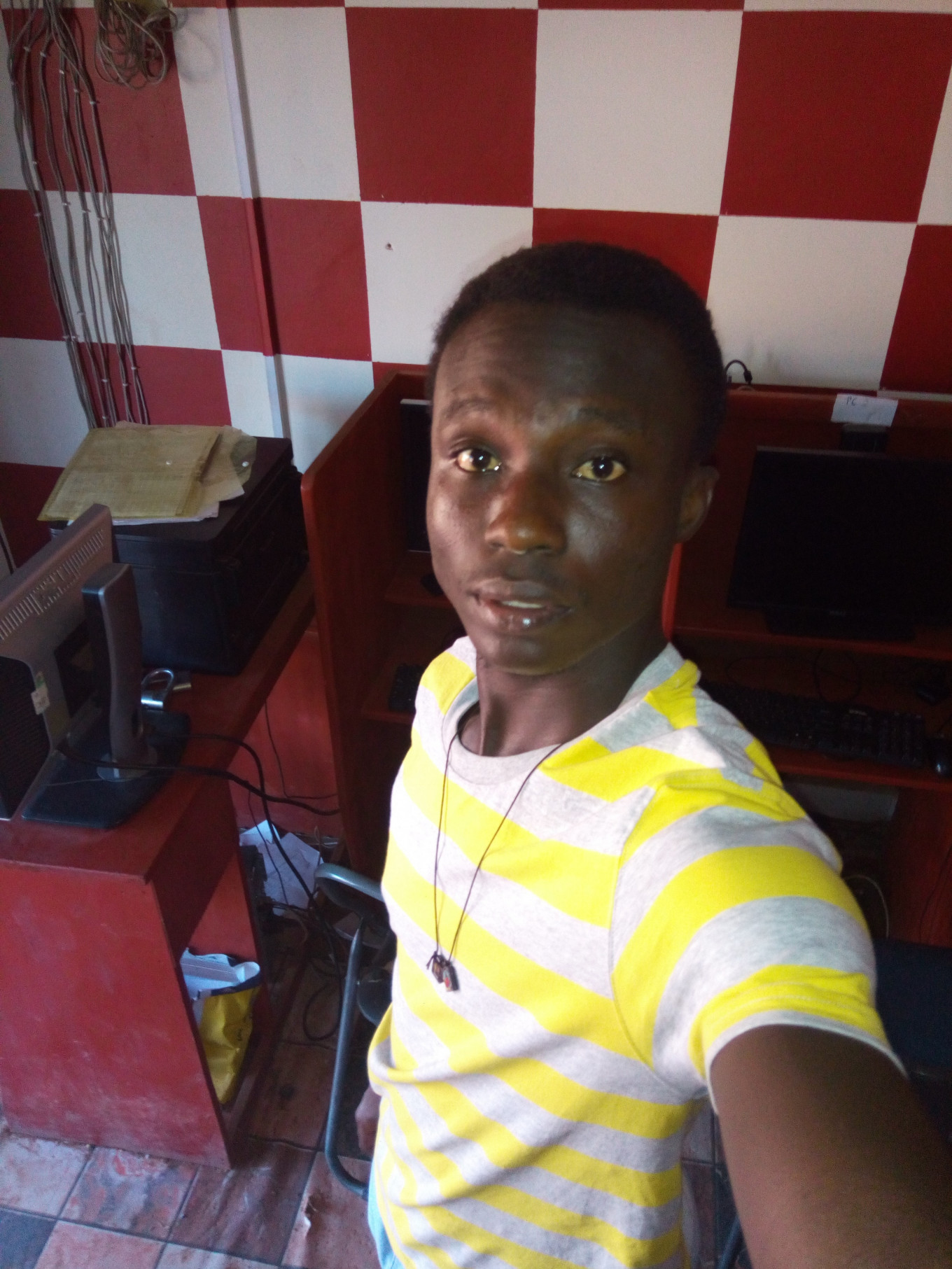 Am Anthony Kusi. am 23years of age and dark in completion.i completed voice of deliverance junior high school.when i was a kid we used to visit my brother's friends to play computer games and do typing with computer but my father insult us that we don't learn what we always do is to sit behind it and waste our time and waste his money on paying bills... i have completed technical school at kumasi and also want to prove my father wrong about what he said about us

i started operating my internet cafe 2years from now and i can see people like i.t. I want to expand my shop and make my businessone of the best in Africa and in my country.i have think ofadding more things to my business with my income .idid this kind of work because technology is moving upand i want all my familyand other people to know and understand it

i will buy 10 computers for my cafe and it will help me get more interest in my profit. One of the computer cost (330 cedis) and i want to buy 10 with this computer. My profit will increase by 15% profit

Anthony opted to pay $85.97 into the Zidisha Members Loan Fund in return for a higher starting credit limit.