A bigger freezer for my fish maws business 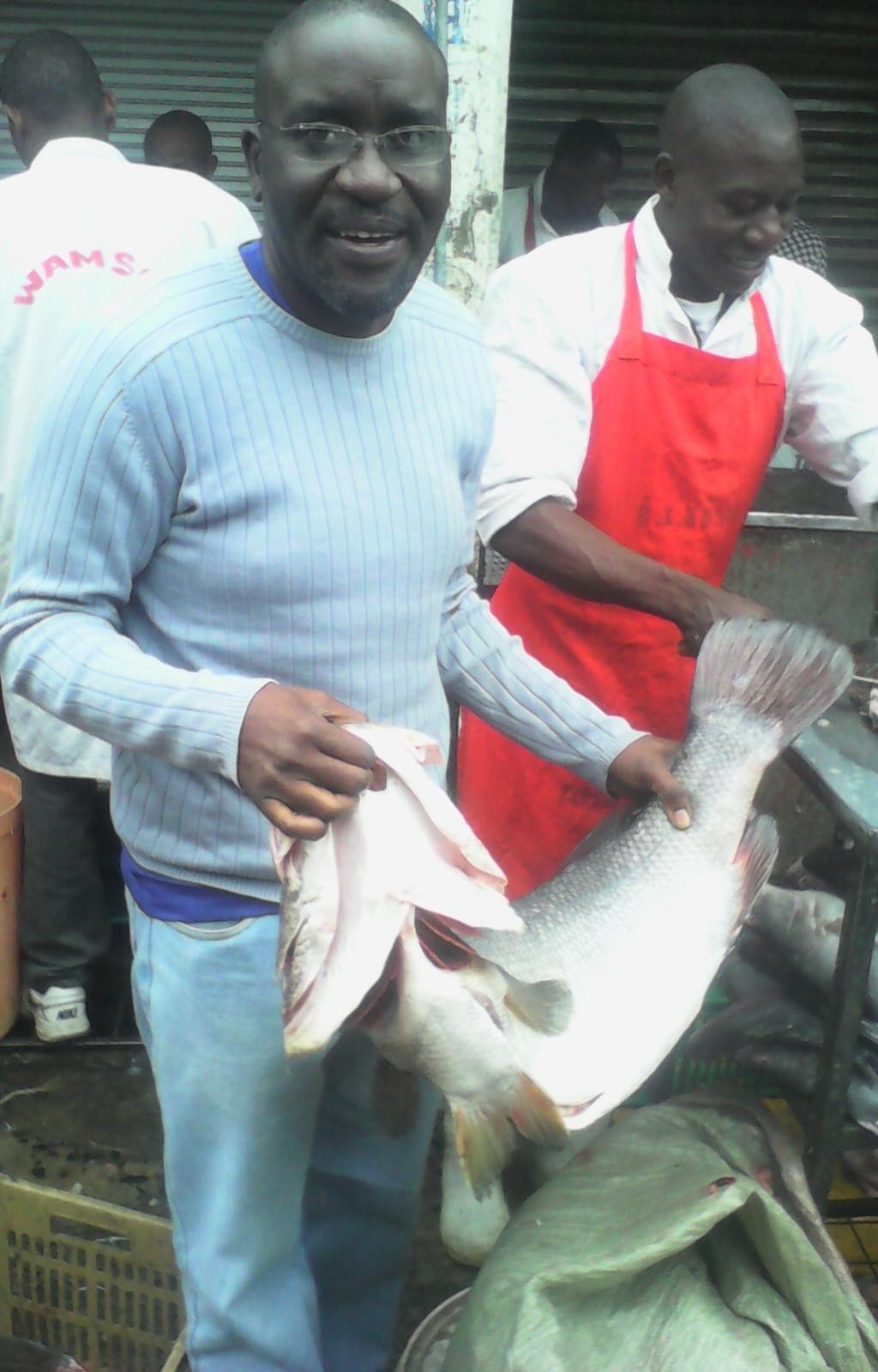 I started the business of selling fish bladder for export to the international market because it was readilly available and I could make an extra income from it and afford a decent living at the same time offer employment opportunities to the unemployed youth.The earnings from my business are re-invested in the business,for expansion purposes.My vision in future is to own a fish processing plant targeting both the local and international market.The fish processing plant will major in fish fillet and fish maws(swim bladder) and all the other by products from fish.the market is huge and it is possible with enough funding to achieve this objective.

The income to repay the loan will be derived from the sale of fish Maws which fetches good revenue in the international markets.The fish maws has a ready international market since it has varied uses in the pharmaceutical industry and in the medical field.it is widely used during delicate operations involving the human stomach and internal organs.it is used in the manufacture of the product used to sew up wounds and human body parts that have been operated on.The market is big and the supply at the moment is far too low compared to the demand.This makes the business highly lucrative,hence paying back the loan will not be a problem since I have the source and the ready market for the product.My customers prefer my business because of the professionalism that I display and the honesty that I project.This business like any other has risks inherent in it such as buying stale fish bladder,and buying undersize ones.Competition from the big players as is usual in any other business is a challenge that we contend with but with our networks throughout the supply chain,we are able to mitigate all these,and make profits.
On Monthly basis I spend Kshs.70,000 and make a profit of Kshs 20,000.With an increase of capital,we will be able to double our monthly profits greatly,and that is why Iam looking for a loan. This type of income per month,will ensure the loan is fully paid in time.

With the loan,I will purchase a bigger more powerful freezer for the fish maws.This is because the amount of fish maws have increased and I need more storage space and also because I am venturing into a new and a bigger market,so I need much more storage space to meet the demand.The price of the freezer is $762.The benefit of buying this freezer as I mentioned earlier is more cold storage space thus keeping the fish maws fresh for a longer period of time and this cushions me from price fluctuations and also will enable me to meet the increased demand of the new market.I expect my profit to increase by 40% on a lower estimation.

Ask Evans Onyango a question about this loan project, share news and photos of your own, or send a simple note of thanks or inspiration.