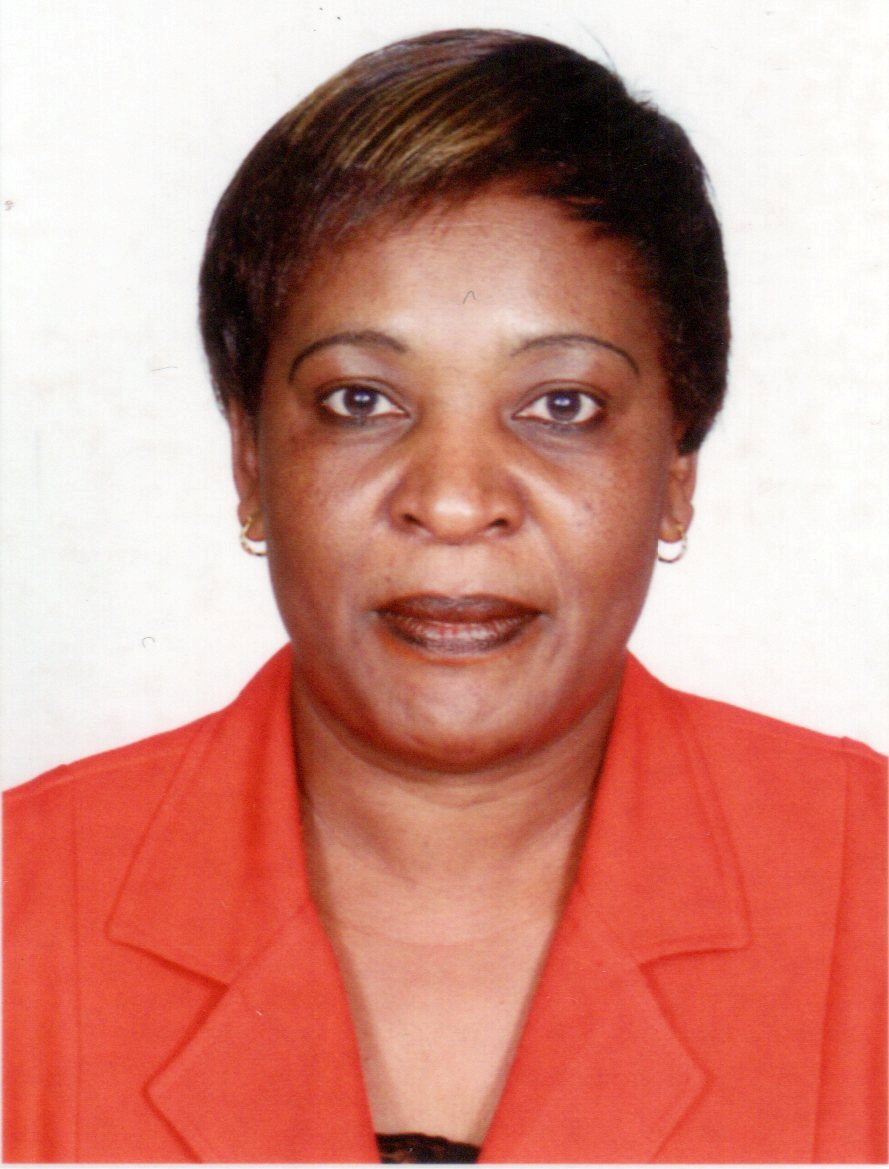 My name is Mrs. Ruth Victorine Musela I am married to Mr. Yose Musela and we are blessed with one son, we reside on Riara Road in Riara Meadows 15 minutes walk from Nakumatt Junction. I am a retired secretary after being a secretary for the last 20 years. I decided to open a Secretarial Bureau where I offer secretarial services having vast experience in this field.

I thank God because I have managed to run it for the last 6 years but I would like to improve and boost it to become a bigger business.

About my business I started it as a typing and photocopy shop. Apart from photocopying I introduced snacks and drinks to keep my clients going as a do the photocopying and typing for them. My photocopier machine is an old version and I would like to get one that photocopy and scan at the same time. I also would love to increase my stock in the shop since it is in a prime area and it gets busy and I get that sometime I do not have enough stock. I would love to grow my business into a big business which can sustain me and my family. I have introduced M-pesa business through your kind assistance and it is doing very well only I need to have more float at any given time.

I have started a Self organization group of about 30 business minded people, we have meetings every Fridays with the aim of helping each other financially and with good ideas. I also have an orphan that I am educating through the finances I make from my business that's thanks to you people who have been of great assistance to me.

By God's grace I have started a prayer group which we meet and share the word of God and read the bible together and very soon we are starting prayer lesson where we impart other ladies on how to go before the Lord on your own I thank God for that.

With the help of God I know I can make it because there are opportunity.

As the business is doing well l really need to cushion it so that l can be able to add stock in all avenues to increase my profits. I would like to request for a loan so as to evenly distribute in the services I am offering of USD1095.76.

Thanking you in advance for your kind consideration.