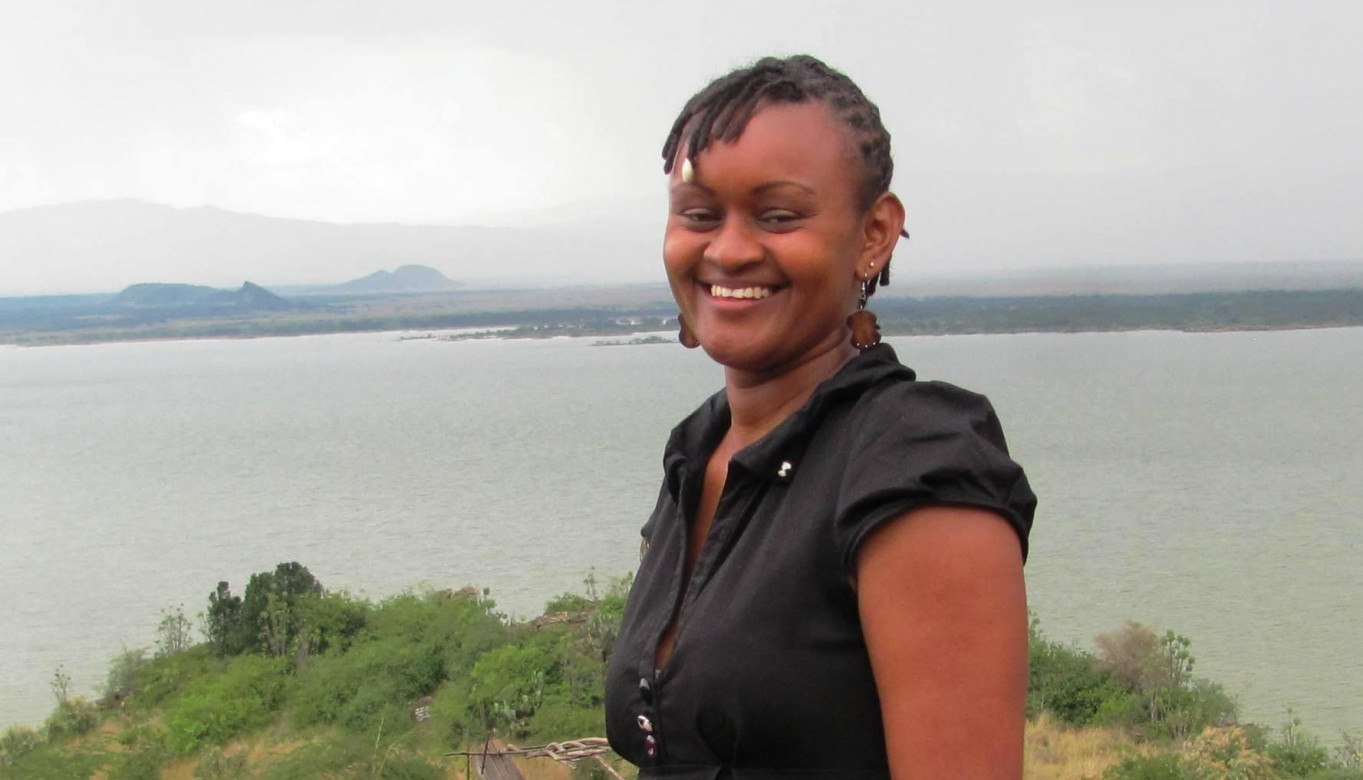 My name is Mercy Zoe Wanjiru, I'm a Kenyan businesswoman. I run a company called Bush and events Africa. We organize safaris and adventure travel within Kenya and Tanzania. I started my business 5 years ago. I love my business because it's passion driven and i enjoy my work very much. I started my business from my little savings after working in another tour company for 3yrs and I always knew that someday I'll own my own business. To me it's a dream come true although I'm now seeking funds to expand my business. I plan to get a loan and buy camping gear and other outdoor essential like sleeping bags,camping seats,gazebo etc. I use the profits from my business go towards expanding my business further as i grow it step by step with the little i make over time

I have used my previous loan from Zidisha to buy camping tents,mattresses, solar lamps,camping seats etc and this has really helped my business to grow. I'm very grateful to Zidisha lenders! I use the items i bought to run my trips hence i save on hiring from other sources like i used to, and sometimes when I'm not using the gear, i hire them out as well. The vehicle is being used to transport my camping equipment which i used to transport in a hired vehicle so now I'll be cutting the hiring costs. The vehicle can also be used to transport people which is a plus in my line of business.

I'm very grateful for the last loan i got through zidisha, because i got to buy more camping equipment which i've been hiring out and making good returns which i re-Invest in my business. Thank you zidisha lenders! I would now like to borrow more, to purchase a desktop computer and some furniture as i plan to take in 1 more staff member in Jan 2016 as we're now quite busy with safari inquiries meaning we're growing and this is good for business. The USD 560 loan will help me buy the computer, desk and chair

Mercy Zoe opted to pay $112.11 into the Zidisha Members Loan Fund in return for a higher starting credit limit.

Ask Mercy Zoe a question about this loan project, share news and photos of your own, or send a simple note of thanks or inspiration.