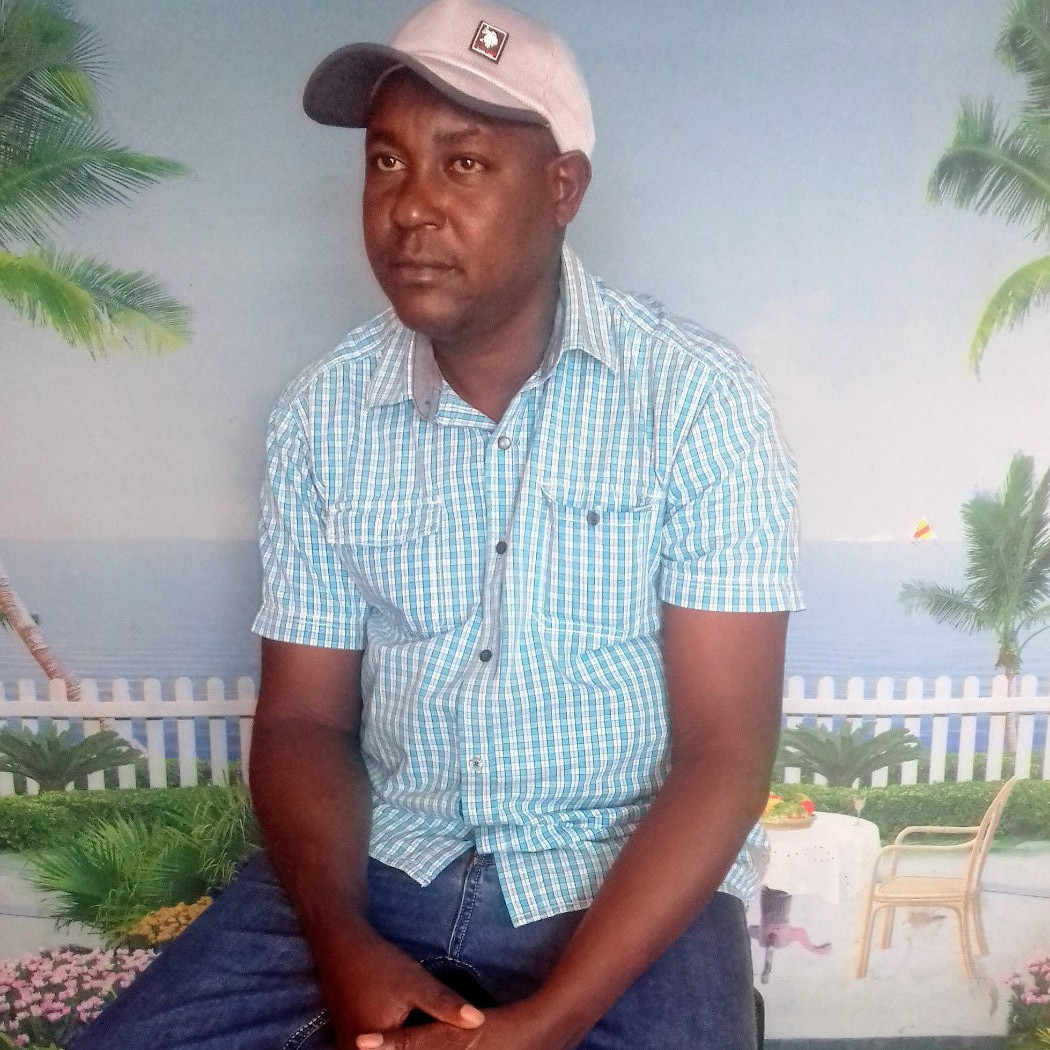 Freezer and tables for my restaurant

My names is Paul Kamau Mbugua and I was born in the year 1972 in kiambu district and brought up in a christian family. I am married with three children, One of the children has finish his o level exam and is waiting to join the university/ collage when I get enough funds to send him back to school, the rest of my children are in primary school. I work very had to make sure they get good education and life. I have worked in many field to help achieve my family needs,I finished my O level in the year 1994 after that I was employed in a Bakery as a baker of bread for about five year before moving to another bakery as a sales executive. I was the employed as pharmaceutical dispenser in a international company called Norbrok Kenya Limited.

After working for Norbrok Kenya Limited for about four years, I decided to start my own business of selling meat in Kawangware Stallite in Dogoreti Nairobi before moving to Utawala for the same business of selling meat. The business of selling meat is more profitable in Utawala as must Kenya must eat meat at list once a day and this makes me make a good profit every day,In day a sell about 100kg of meat making a gross profit of Kenya shillings Ksh5,000 per day that is Ksh 150000 per month and after paying a for my monthly expenses the rest I use to pay for my children school gross profit.The main challenge for this job is lack of cooling system to preserve meat which is very perishable and lack of enough capital to purchase high quality meat which sells faster.

I will use the loan to buy an upright freezer which will be used to stock my perishable goods such as sausages and smokes, the freezer will cost me from fivety thousand to eighty thousands depending with the size and the prize in the market. Two I will buy a sizable TV set at least to entertain my customers while they are enjoying their meals and finally the remaining I will buy/add more chairs and tables so as to accommodate more customers because the demand and the customers are more especially these December holiday.