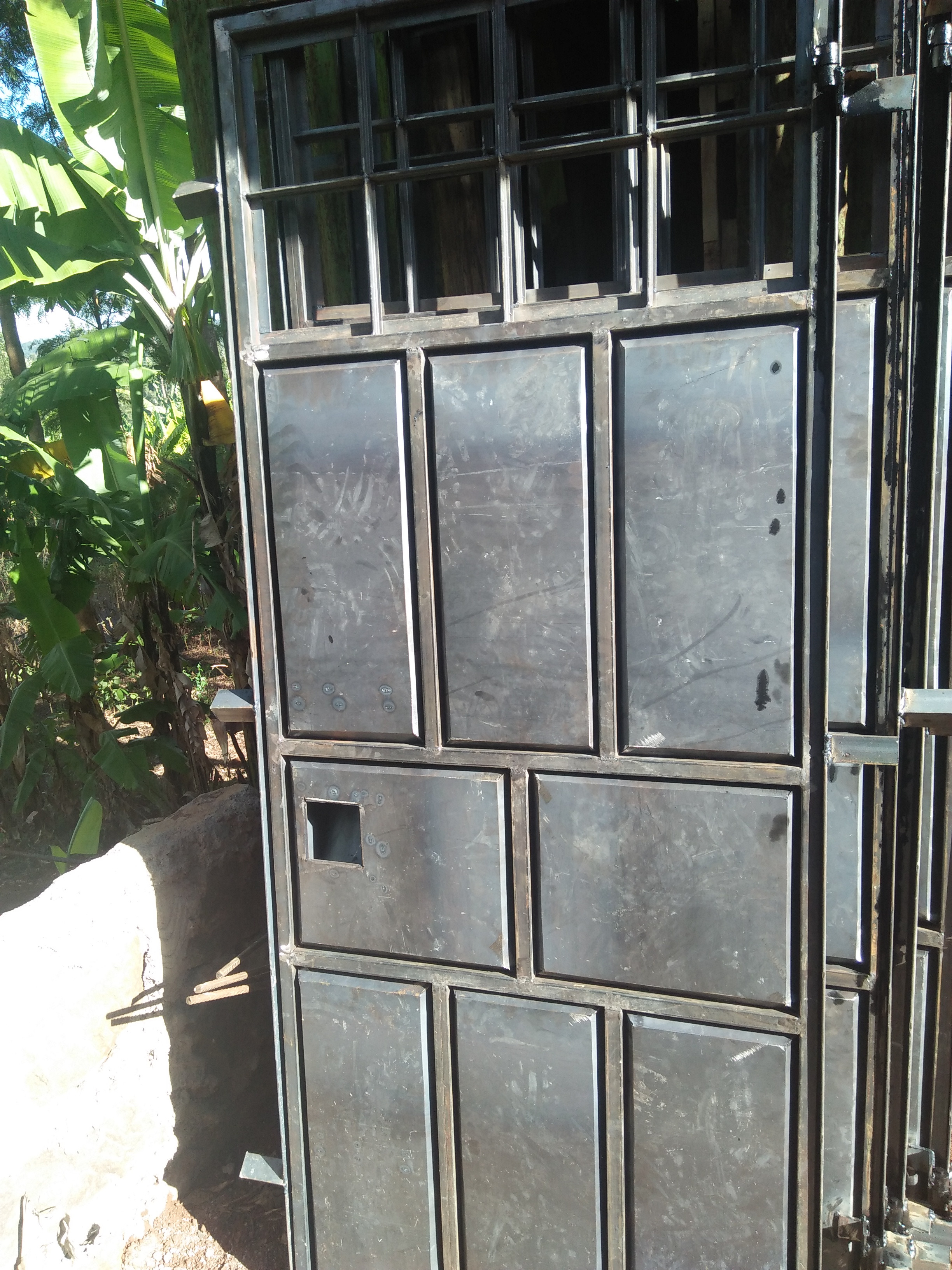 Africa is the world's second-largest and second-most populous continent, after Asia in both cases. At about 30.3 million km2 (11.7 million square miles) including adjacent islands, it covers 6% of Earth's total surface area and 20% of its land area.[4] With 1.3 billion people[1][2] as of 2018, it accounts for about 16% of the world's human population. Africa's population is the youngest amongst all the continents;[5][6] the median age in 2012 was 19.7, when the worldwide median age was 30.4.[7] Despite a wide range of natural resources, Africa is the least wealthy continent per capita, in part due to geographic impediments,[8] legacies of European colonization in Africa and the Cold War,[9][10][11][12][13] undemocratic rule and deleterious policies.[8] Despite this low concentration of wealth, recent economic expansion and the large and young population make Africa an important economic market in the broader global context.

The continent is surrounded by the Mediterranean Sea to the north, the Isthmus of Suez and the Red Sea to the northeast, the Indian Ocean to the southeast and the Atlantic Ocean to the west. The continent includes Madagascar and various archipelagos. It contains 54 fully recognised sovereign states (countries), eight territories and two de facto independent states with limited or no recognition. Algeria is Africa's largest country by area, and Nigeria is its largest by population. African nations cooperate through the establishment of the African Union, which is headquartered in Addis Ababa.

Africa straddles the Equator and encompasses numerous climate areas; it is the only continent to stretch from the northern temperate to southern temperate zones.[14] The majority of the continent and its countries are in the Northern Hemisphere, with a substantial portion and number of countries in the Southern Hemisphere. Africa is home to much biodiversity; it is the continent with the largest number of megafauna species, as it was least affected by the extinction of the Pleistocene megafauna. However, Africa also is heavily affected by a wide range of environmental issues, including desertification, deforestation, water scarcity, and other issues. These entrenched environmental concerns are expected to worsen as climate change impacts Africa. The UN Intergovernmental Panel on Climate Change has identified Africa as the continent most vulnerable to climate change.[15][16]

I want to add more computer accessories to what I currently have. Since I introduced new products using the loan I was given two months ago I have come to realize there's market for this products and more in Juja Town . I now want to add the following products so as to grow my business;
Computer screens
15.6" normal connector = $ 52
14.0 40pins connector= $45
10.1 slim =$35

This will change my life in a way that I will never forget.

Ask Josphat a question about this loan project, share news and photos of your own, or send a simple note of thanks or inspiration.