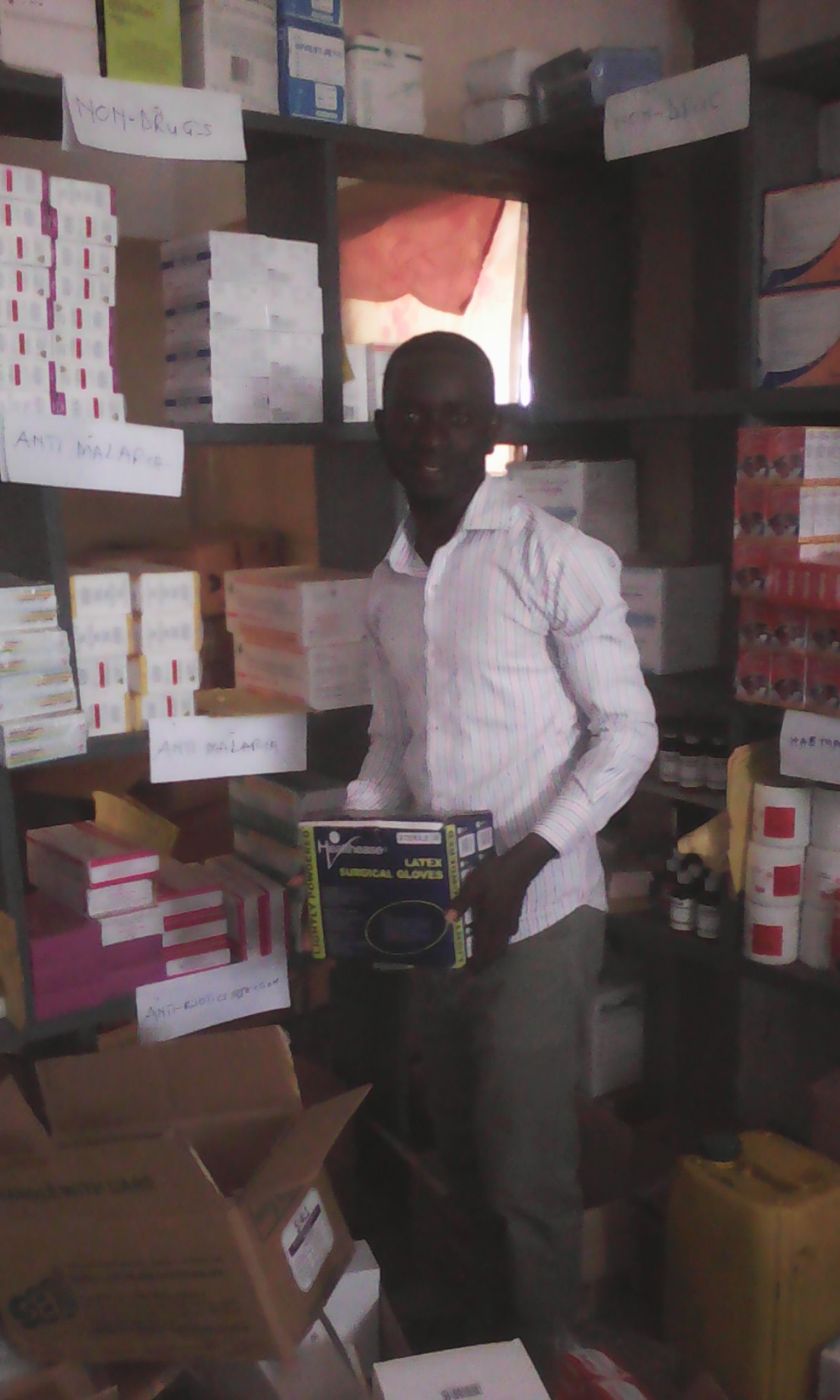 I am Agyei Clement, twenty-five (25) years old. My parent has nine (9) children. I am the forth born. I was born at Nsuta in the Ashanti region of Ghana. I schooled at Nsuta R/C primary and continued to D/A junior high school at Nsuta and completed in 2008. From there I went to Mabang senior high school in 2008 and completed in 2012. Because I am not the only child of my parent it ends there for me, they wanted to also look after those behind me.
I went to Accra, to work as shop keeper for one year. Then I applied for health promotion assistant in the national youth and employment program. I was selected and posted to Seikwa health centre in the Tain district due to frequent change of government and because it was also a contract, they sent us home after the end of the contract. Due to my zealous work, the management of Seikwa health centre employed me, as health information officer on contract.
My dream is to be a teacher, because of that; I applied to study Diploma in Psychological foundations of education at the university of cape coast in Ghana. I am now at level three hundred and working at the same time.

I have a drug store, where I sell different types of drug.
In where I stayed there is a health centre but in our system (Ghana) majority of the people are on the national health insurance scheme. According to national health insurance and the ministry of health, they have grade the health facilities, with their respective drugs. For instance health centre is in the grade ‘’C’’. Some drugs are useful but is not in their require drugs list, so they cannot use it, because of that it has increase in buying of prescribed drugs from my store and business is also growing.
The cost of drugs is high (bulk purchase), sometimes I buy it on credit. The cost of electricity is high due to increase in utility bills.
This loan will be helpful in my life and my business as a whole.
I used some of the profit to pay my school fees and also provide my basic needs. Again, I have rent a store room barbaring saloon. Now at these days, the population of my community has increased and most of them are student. Which will increase the rate at which they barbar their hair. This project will also fetch additional profit.

i will use 292 dollars to purchase drugs, 78 dollars for renovation of my store room, 38 dollars for utility bills, 40 dollars for transportation, 20 dollars for miscellaneous expenses.
it will to improve my standard of living and also help those who are in need. Again is in the community, they will buy from my store at affordable price.

Ask Clement a question about this loan project, share news and photos of your own, or send a simple note of thanks or inspiration.