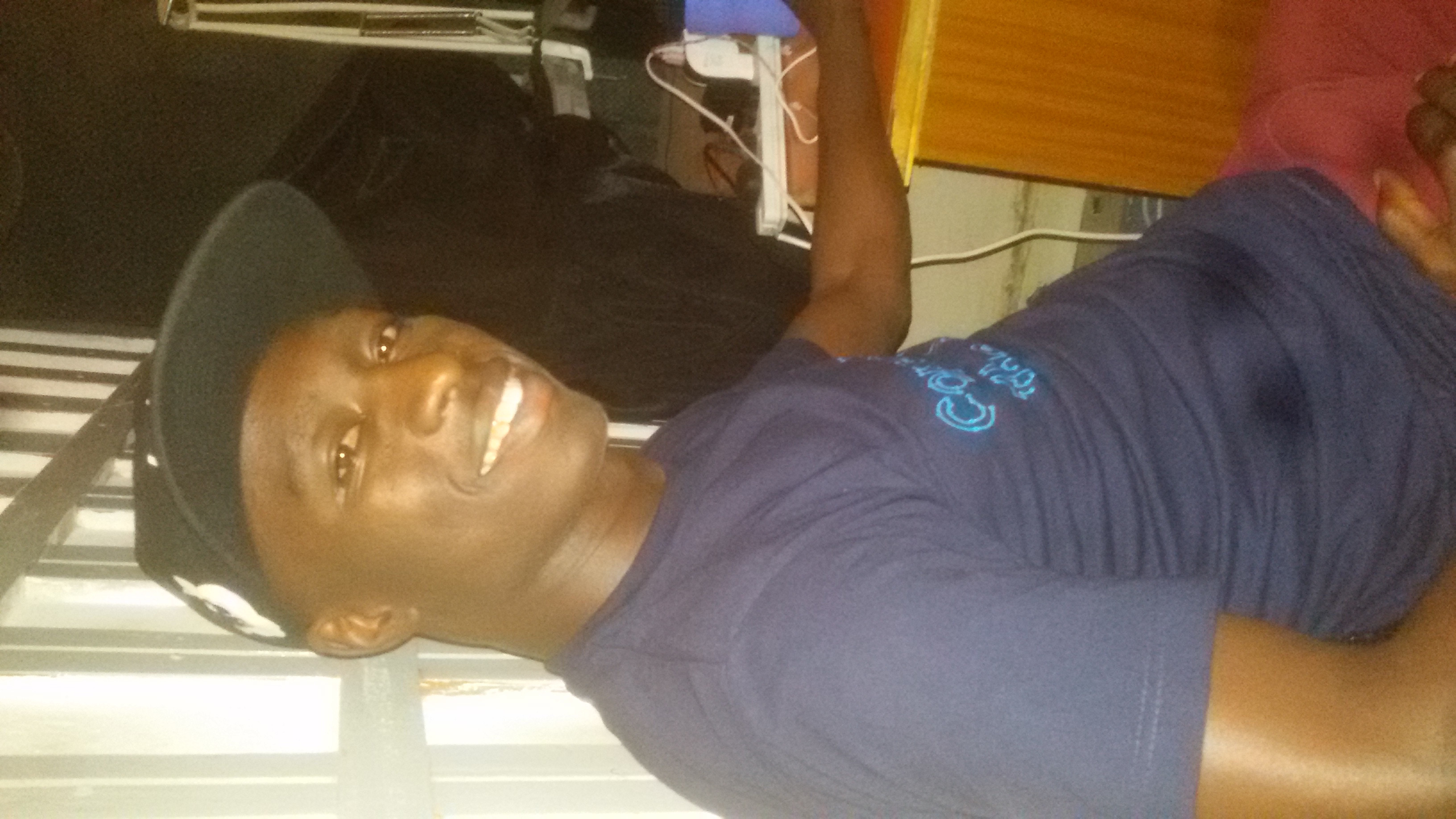 I am a Pastor and an artist. Currently am working as a Children's pastor. As an artist, I have been in the industry for quite some time. I hold shows and do events for children whereby I get to market my products and do my music. I started as an artist in the year 2006. I struggled so much to get money for recording and I had to do menial jobs to record the first song. After that it took two years to record another song which I had to do a collaboration with another group. I worked with them for three years doing shows in schools and churches and later on dropped out after joining Bible School where I was for roughly four years, that is from 2010-2014. During this period I was out of the music industry to concentrate on my studies. I later embarked in my music journey in the year 2014 where I did my first single as a single artist and began doing shows and events which is slowly picking up as I also work as a Pastor.

I work as a Pastor and as an event organizer which is slowly picking up. Currently I do at least one show in two months as I put one or two things together. The major problem has been getting a venue to do events because of the charges and also a team to work with because it involves finances. Currently I have been thinking of doing three Major events per year and the rest of the time concentrate on doing my music and pastoral ministry which also involves some minor events and doing shows which can point at the big picture which is the three major events that I am planning to be doing per year. All this are intended to compliment one another because they revolve around one another. My Pastoral career is the pivot of it all because its income is assured. As much as doing music and holding events generates greater income than the pastoral part, I am currently relying on the pastoral to fund music and events as a business venture.

i will buy more wrist bands and t shirts for branding and selling them. I have some customers who are specific in their orders so i have to include branding of specific names or logos on the merchandise they have ordered.

Ask Gideli Edger Lukandu a question about this loan project, share news and photos of your own, or send a simple note of thanks or inspiration.