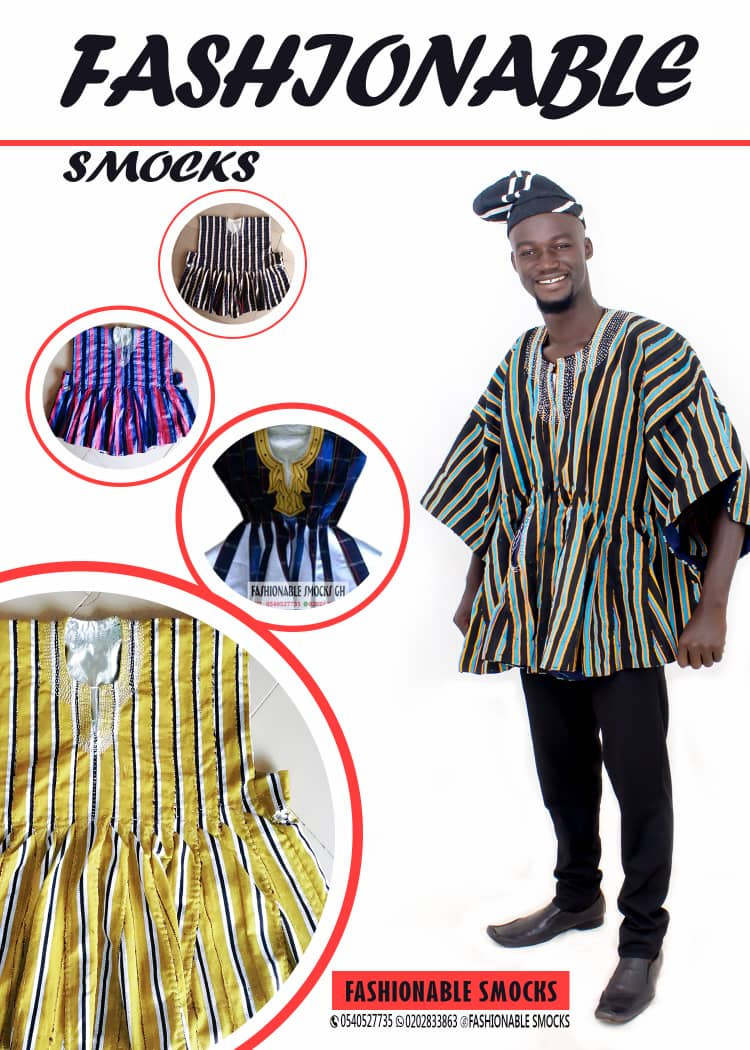 I am Mohammed Issifu a native of Techiman in the Bono East region of Ghana. I am a farmer and business man. I am into the cultivation of cashew and also the sales of traditional clothes such as Kente and smocks.

I owe eight acres of land at Krobo around Techiman of which five acres have been cultivated already. Out of the five acres, three is matured for harvest. I am also into the sales of traditional clothes such as Kente and smocks of which I take my supplies from the Northern and Ashanti region of Ghana. The initial setup capital was given to me by a brother who is a teacher.

The amount has will be diversified into the smocks and the cashew farm so that if there is a lapse in one sector the other sector will be relied on to settle the loan.

Ask Mohammed a question about this loan project, share news and photos of your own, or send a simple note of thanks or inspiration.