For gas delivery to my customers and taxi 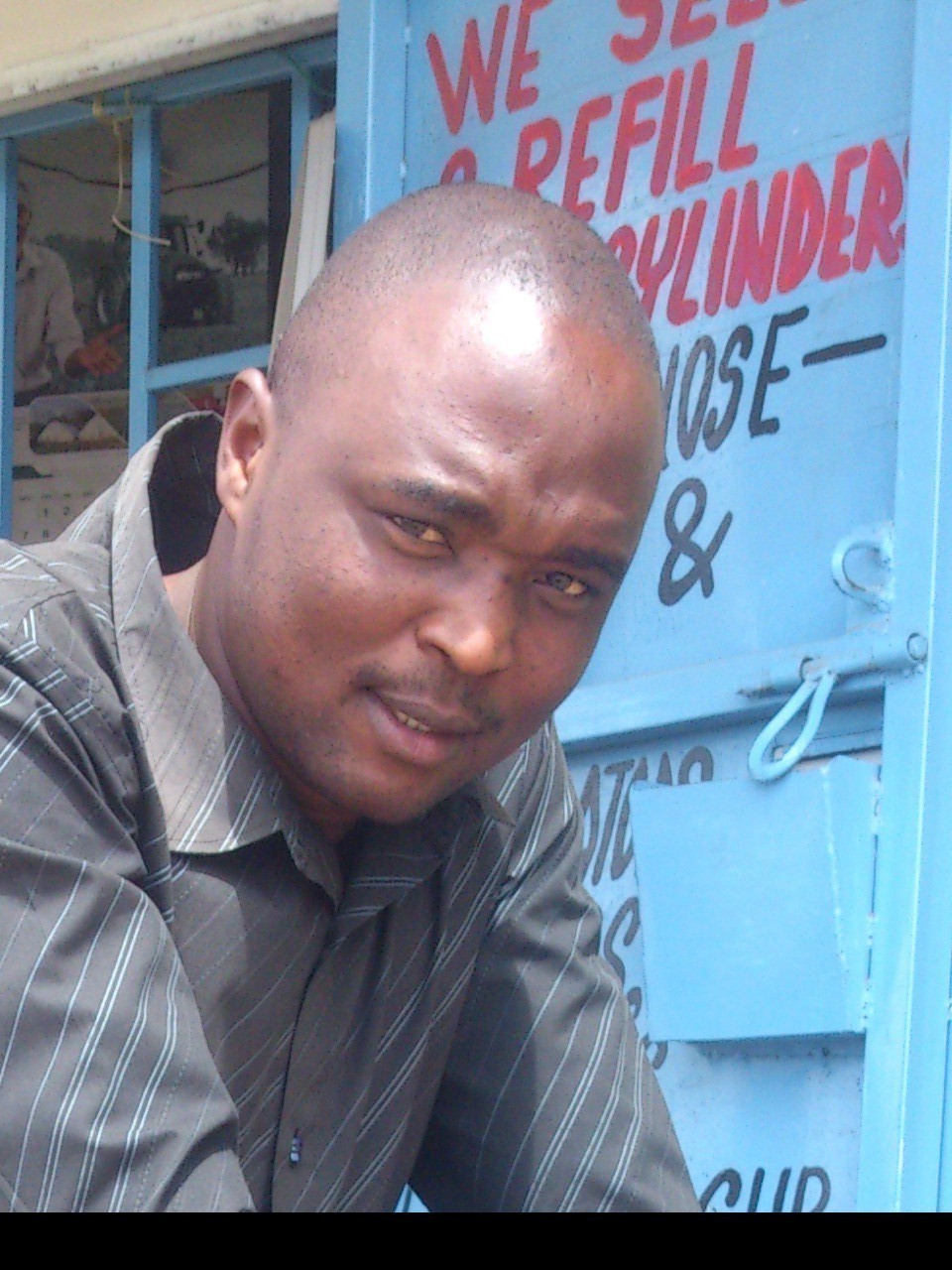 Am a middle aged man brought up in family of six children. I went to Athambu primary school at the age of four years where I did my K.C.P.E. certificate. Later on I joined Muthara high school in my rural area where I did my O level. After that I joined Kenya polytechnic university and college class 2009. In march 2009 I met this lady who since 2004 was my first girl friend and later on she became my wife.
In the year 2010 Dec we were blessed with a bouncing baby boy. By then after completing my mechanical engineering course at Kenya poly, I got a job as a bus manager on the department of mechanical which operates along thika super highway, from githurai to town. That is when I told my wife because I have a job I good for her to do a course of her choice , of which she selected an ICT course of which I was the one who was paying for it. A t the same time I was paying paying my little sisters school fees. She was A.T.C course at VISION INSTUTE COLLEGGE Nairobi campus, currently she is at level six of the course she is undertaking.
After my wife complete the course of ICT she decided to take another course of hiv counseling and testing. That is when she came in Kinangop for attachment. A s a family we decided to relocate to Kinangop, together with my wife and our son. Before we were living in Nairobi. And I resigned for a manager job. The little savings I had in my account I used to start a business of which is doing very well as we talk. And also my sister whom I was educating got an accountant job at ALLIANCE RELIATORS in Nairobi. For my wife is a clerk at EPZ Nairobi. GLORY BE TO GOD.

The reason why am going to beat my competitors is because my customers say my competitors are arrogant to them. Also my competitors are very few in the town and also the region. Some of my customers come from a bit far from other small towns that is why am planning also to open another outlet.
The other reason is that my shop is located in a very prime area, surrounded by home steads and most of them are rental houses and they use LPGS for cooking that is an opportunity to me because most of my customers are ladies.
The risk my business is facing right now is that my customers may escape due to lack of gas due to high demand am having a shortage of cylinders and thats why am appealing for your loan. That why am looking for a loan to boost my business.
The reason I know very well my business going to pay back the loan because of the sales I make per day. I make at least 10000kshs or even more when there is job, and not less than 7000kshs a day when the job is not good.
The sale of two thousands a day when job is good half of it is profit.
In a month I use 4000Kshs in basic needs, such as food. And 6000kshs for house rent monthly for both where I resides and business premises
I will be paying the loan after two weeks from the sales I have made.

Dear lenders, if i get the loan i will use the money to buy a motor cycle worth 6800 us dollars which will be used to transport LPG GASES to my customers and when it is not delivering gases i will hire a licensed rider to ferry people from rural area where busus does not reach to town, that means i will going to create an employment to some other youth who are jobless and at the same time the motor bike also know here in kenya sa BODA-BODA will help me to repay the loan early. Thank you in advance hoping you will consider me to overcome the barrier.

Ask Jushua a question about this loan project, share news and photos of your own, or send a simple note of thanks or inspiration.