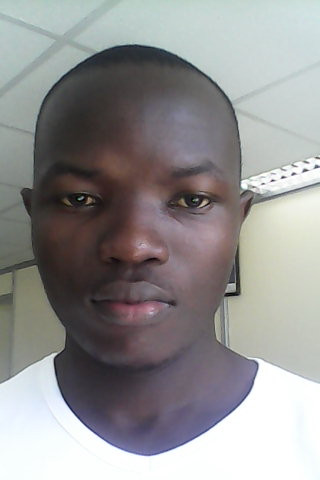 I am a Kenyan citizen living and doing business in Nakuru outer-ring. I am running a fitness center business based in section 58. This business facility started in the 2013 beginning and has since generated a lot of interest thereby translating into an ever growing customer base. This has made my business to withstand various challenges over the recent past including the economic changes by the government pertaining business operation in Kenya. The business runs a recreation center including various gym equipment and a pool table that generates enough income to sustain the business. Earnings from the business are usually used to fund daily operations and other expenses such as paying labour, utility bills such as water, electricity, rent and other logistical operations.

The business is all about being healthy and maintaining fitness among the populace. The facility charges 100shillings per day per day for individuals who wishes to partake their daily exercise. By this, the business makes an income of up to Kshs 100 per day with an average of fifteen people in a single working day. The total income from the business is averagely kshs32,000 per month. The total expenses amount to kshs18,000. This leaves the proprietor with a net profit of kshs14,000 per month. The major challenges that i usually experience includes the frequent power shortages which occur without notices. My intention is to acquire the loan and use it to fund further expansion and operations of the business including opening new branches and addition of more modern gym equipment. I believe with my current earnings, i will be in a position to adequately repay the loan as scheduled by zidisha team.

This loan will help me purchase two pool tables costing ksh.35,000 each. This will significantly increase my profits considering schools/colleges have closed and we are headed for December holidays and many youths are free. This will also help me employ another youth who will be operating the two, I have secured a place at ksh.5000 in rent per month and in a strategic location. From my previous incomes I will pay four months' rent for the premise and salary of the youth operating it, as i still view it's progress which I already believe will be great considering the location and season. Thank you so much.

Ask Mauricen a question about this loan project, share news and photos of your own, or send a simple note of thanks or inspiration.