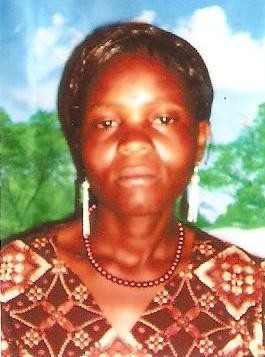 Hi lenders,
I would like to use the loan that I will get to do the following, First, I would like to buy a water pump that I will be using in my farm to irrigate my vegetables. Irrigation is the main method we use here to grow vegetables in this area. Thus this pump which we usually call.again i will rent another piece of land near the river bank thus minimizing the cost of pumping water at a longer distance which consume more fuel and i will make my own seedbed /nursery instead of buying to those people who sell them.