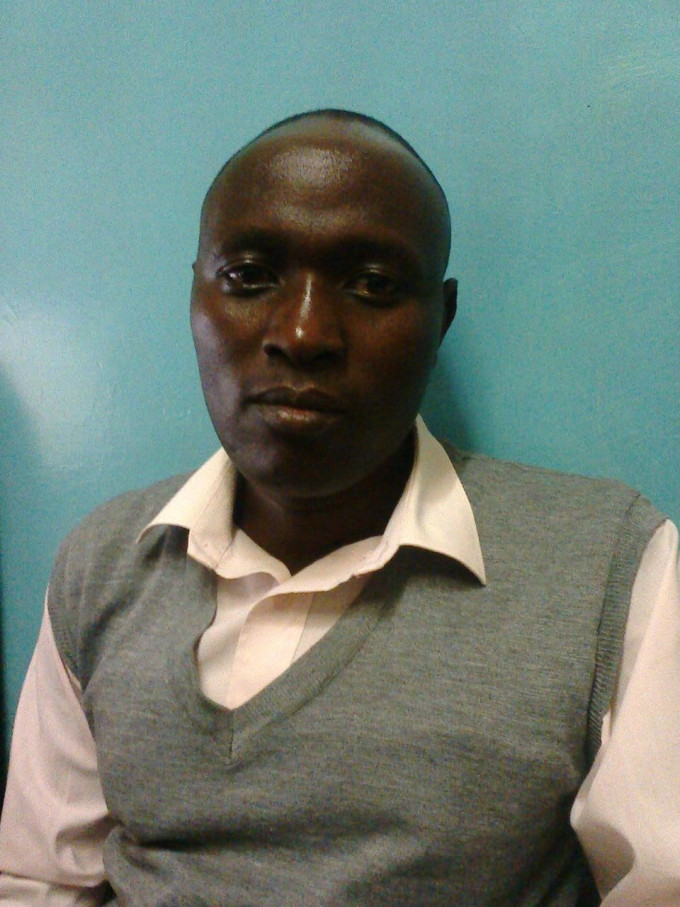 i was born 1982 Nakuru district currently known as Nakuru county in Engashura miles sita (kiamaina)
i joined kiamaina primary school 1989 and completed standard eight in 1989 and later joined Ngorika secondary school 1990 and completed in 1990. after school i started selling cabbages sukuma wiki (kales), green maize and other Agriculture products in Nakuru market both in Top market and the municipal market. i did this job for four years. later i started selling simple electronics in Nakuru town thats hawking items such as torches,spanners, phones chargers and other items.later i opened a small single shop in nakuru town behind jamia mosque.am not yet married but in the process of courtship. i attend full Gospel church in kiamunyeki center. am a member of youth fellowship in the church. academically i achieved a ordinary level and also a certificate in electronic repairs.during my leisure time i also participate in community development visiting the sick in the area.from my business returns i have been able to purchase a small plot in engashura which am planning to develop later in the course of next year

i started by selling simple electronics in Nakuru town thats hawking items such as torches,spanners, phones chargers and other items.later i opened a small single shop in nakuru town behind Jamia mosque which am currently running at the moment.i sell a variety of simple electronic items such as torches, electricity,fridge guard, flat iron, knives, spoons and spoons,headphones and other accessories. i choose this business because am acquitted better with when i was doing hawking.the products i sell have are highly demanded by customers because of its wide variety. i do get my purchases from suppliers who buys goods from Kampala because their are cheap and also from river road in Nairobi. my customers prefer my business because i sell my products at a cheaper price compared to my competitors and also i had created a good number of customers in Nakuru town.currently i do not face a stiff competition because i look for cheaper sources of my purchases.monthly sales of KES80,000 and total expenses from labor ,license and transport costs of KES30,000. The profit i have been getting i use it to expand my business

i used the first loan to buy more stock of goods,commonly known as 'mali mali'. unfortunately i lost almost all my stock through theft in my previous shop where i was operating which i attributed it to my competitors since i had many customers than them. i got some money from my savings and purchased other items and also relocated to another shopping the same street in Nakuru. i will use my second loan as an additional capital to buy more goods to satisfy my royal customers who i have been able to maintain.