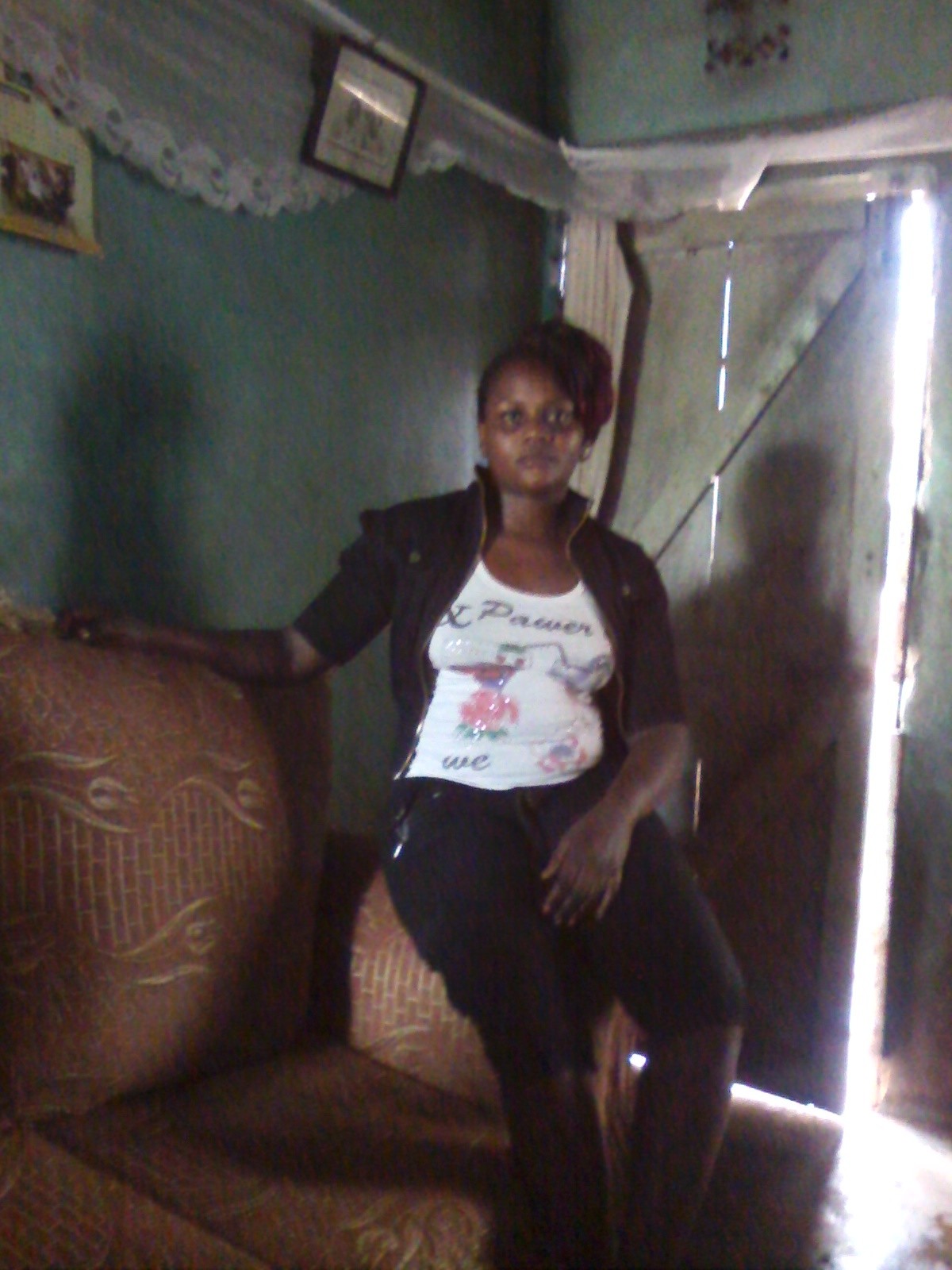 I am a young kenyan lady and the fifth born in a family of six, my mother passed away when i was still in primary school leaving us with our Father who also passed away three years later this left all five of us in the care of our elder sister who had just graduated from college though still unemployed. when i joined high school under her patronage she struggled with my fees for three years and i had to unfortunately drop out in form three (grade eleven).after some years at home i ventured into business selling potatoes and with the support of my family i started a shoe business.

When i dropped out of high school i was devastated and had no idea of what to do but, after a few years i started selling potato chips which had good returns when the pototes were in season but had a draw back when the potatoes were of season this meant at least few monthts of low sales, and with the support of my family i dacided to venture into shoe business a business that i have run now for close to two years.

The shoe business has high sales during holidays among other times and given that the holiday season is closing in , it is my intention to use my current loan application if I shall have my way in restocking on my supply of shoes. I intend to use the money like this-: $100 on children wear and about $100 again on assorted adult shoes . Thank you in advance for your support.

Ask Maurine a question about this loan project, share news and photos of your own, or send a simple note of thanks or inspiration.