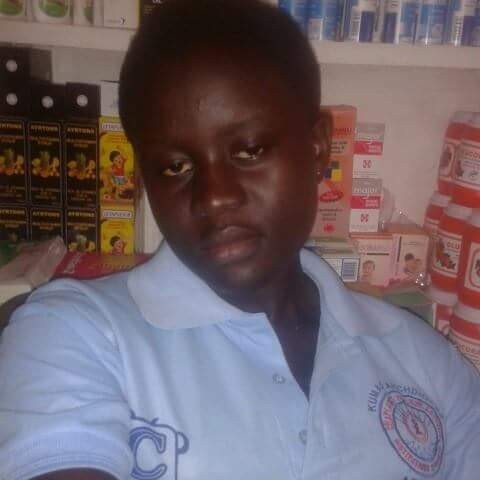 Expand range of products in my shop

My name is Mary Benewaa, I Come from Kukuom, I was born on 8th July, 1984. I am a single man now managing my own cosmetic store with limited recourses. Throughout my education, I have really enjoyed good parenting as my own parents were educated. I was not denied formal education as in the situation of other women in ethnic differences who believes that a woman's place is in the kitchen not in the classroom. The kind of life style I chose which includes my business and private life was my own decision. The main occupations of people in this area include farming and playing football.

I started my store on 20th January 2014, after several career alternatives available. I wanted to be responsible for my own failures and successes. With this in mind, I choose to be an entrepreneur. My parents gave me $ 200 which was used as the initial capital. Since then, i have be able to trade with this capital and now i have $100 profit. The items I sell is small since my capital is not enough. I want to include sanitary items and basic home toiletries in future.

I would like to introduce sanitary into my shop so I need loan of about three hundred and fifty dollars for the purchasing of sanitaries this will help me to increase and expand my business since my profit will increase after purchasing more sanitary.