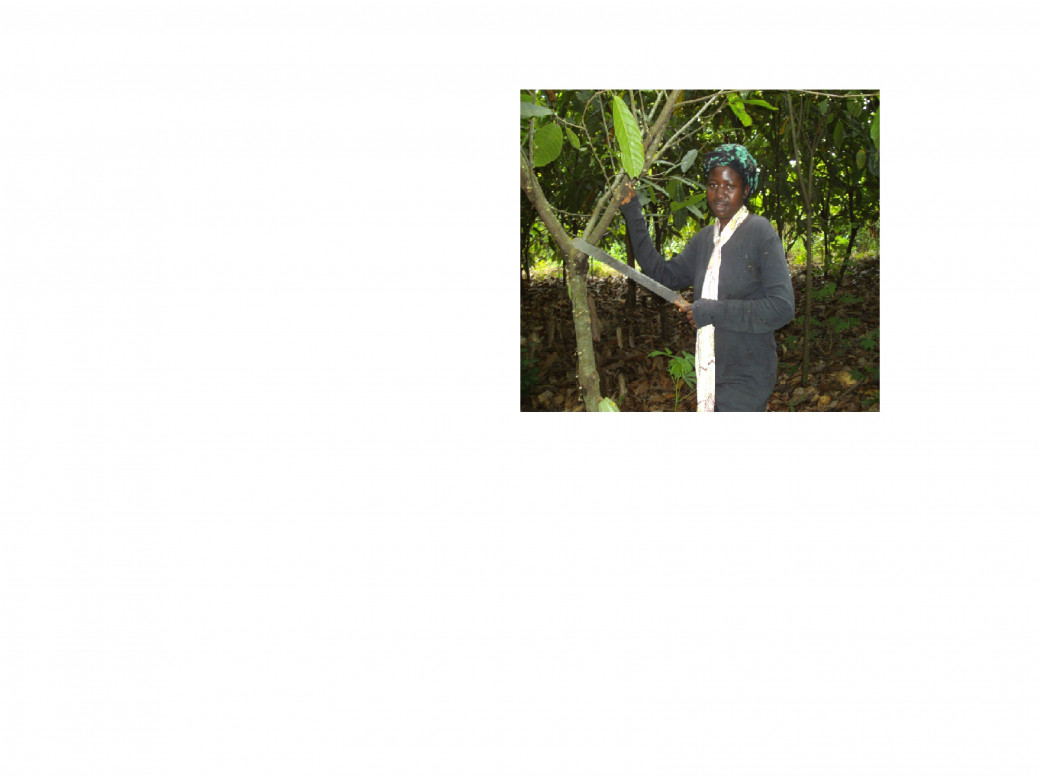 Ask Antwiwaa a question about this loan project, share news and photos of your own, or send a simple note of thanks or inspiration.