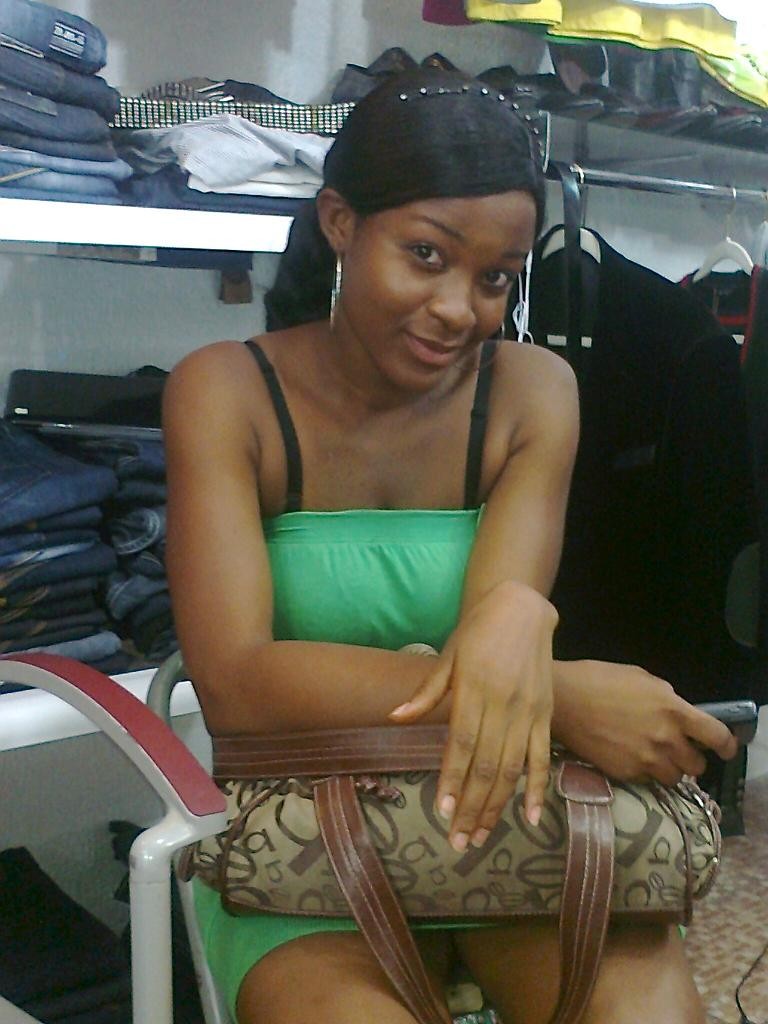 i am Chonii Eunice i was born in 4th April 1992 so now i am 23 years old .i come from Berekum Brong Ahafo Region of Ghana.i had my basic education at Berekum Demonstration primary school and continued to Junior high in the same Demonstration and i further at Berekum Senior High School.After successfully completing secondary school, life really became very had for my mother and the whole family for me to further my education to university because my father had died about 5years ago. i decided to attend college .i pursued a Diploma Eduction at the Berekum College of Education in the years 2010.After completion it took me longtime for me to be posted my station to teach so i decided to involved my self in trading alongside my teaching to support my mother and the whole family.so i started my small to sell clothing .Later on, through hard work and determination I gradually ended by having a boutique,
i am the second born of my parents so i need to support my family,and people live there are very demand more of my clothing but i have small capital to expand it . i teach in the same town Berekum M/A J H S. i am in the family of four and i am the second born.I live on a land where people of great dignity really come from. In fact a land filled with natural resources and great love. People who are from my area are well cultured and respectful. They are always happy to welcome new people from all over the world.Because my shop is locating in the area where other people dont have many people do come to my shop to buy cloths.my hobbies are reading, studying,swimming,watching movies ,jogging and traveling.

I sell only men wear in my boutique from Monday to Saturday. I have chosen to sell men wear in my boutique because, they are really sold out fast than that of the ladies in my community.In fact I chose my kind of business because I have many years gained great experience in dealing in clothing business. My cost in managing this business come as much as twenty five thousand Ghana Cedis from all source of my entire revenue.
My profits that comes out from my boutique are usually use for my mother living and my sisters and brothers in their education,Because my family find it difficult for living because of hardship .i also use the profit to reinvest to manage my business to the best and also helping my family and those who are in need.

i am highly grateful for my dear Zidisha for granting loan for individuals for business and education all over the world .i am very delighted for your great effort of Zidisha organization.i am pleading with my dear leaders that i would be grateful is $700 would be given to me to added to my working capital in order to buy new stock to my boutique shop so as to improve my business.All benefits from my business will help make life easier and convenient for myself, my family and that of those who are really in need in their lives.
This loan will seriously be used to expand my business capital and in return, am expecting a raise of 50 % that is ten cedis of my profit.i am pleading with dear leaders to grant me for my second loan in order to expand my business .i also agree to the terms and conditions given.Thanks in advance.

Ask Chonii a question about this loan project, share news and photos of your own, or send a simple note of thanks or inspiration.