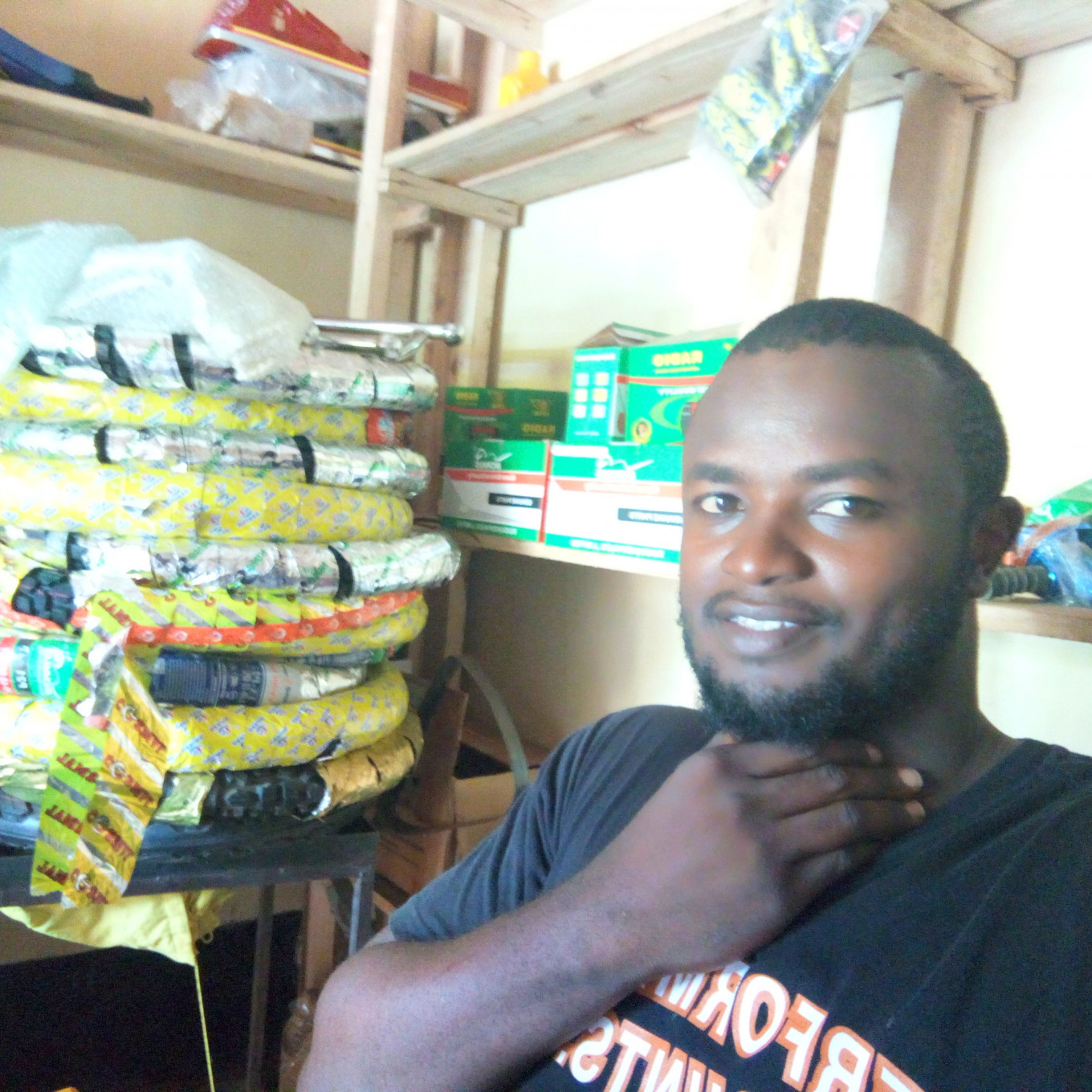 I was born in a village called ciiru in ngandu sub location. Went to rititi primary later joined queen of peace academy.i went to high school at nyeri high later joined chuka university .due to the high level of unemployment in kenya i could not secure a job. I had to work in a neighbors coffee farm and saved to start a small shop at home where i sold commodities like unga. I did not have much capital and my competitor shops started price wars and lowered their commodity price and i lost all my customers since i would not sell at a loss.. I borrowed some cash from friends and i decided to go back to chuka university where i started my current business of fast food .. Their was a market gap due to chuka university students who were lazy or too busy to cook. The student culture is that they like fast foods like frys And chicken.my unique hobby is that i play rugby and it really helps me because i interact wit student at the pitch and it have helped me boost my relationship with my customers.through the savings i made from the fast food store i was able to open another business .i named it double 'G' autos i deal with motorcycle spare parts.

in my motorcycle spare part shop. i deal with motor bike spare parts which include tires, bearings,mud guards.tubes,mirror holders,piston kits,gaskets,brake shoe,motorcycle shock absorber among others.
The middle class and lower class citizens is kenya prefer commuting by motorcycle since its a cheap means of transportation compared to other means like cars..its also very flexible,it can get to places cars can go. young men are taking this as a business opportunity and a source of income therefor the numbers of motor bike is increasing day by day making the demand of motor bike spare parts high.
my weekly income range from 400$ -700$ .my expenses include rent of 100$ per month, food and other expenses amount to 50 $. On a good month i can make a profit of around 100$-300$.
All the profit i get i reinvest back into the business by buying for stocks and implementing effective management systems.

i will use the money to buy 5 crank shafts,the price of one is $20 .two air cylinders each coasting $25. five blocks each at $10, twenty inner tube each at $2,five piston kits @ $3,five sprockets kit each at $7,five clutch housing each at $5 and 20 brake cables each at $10.
this will increase my earning and a positive growth to my business.my customers will also be satisfied since the stock will help me give a better customer satisfaction.
i expect my profit to increase by 20%- 30%.