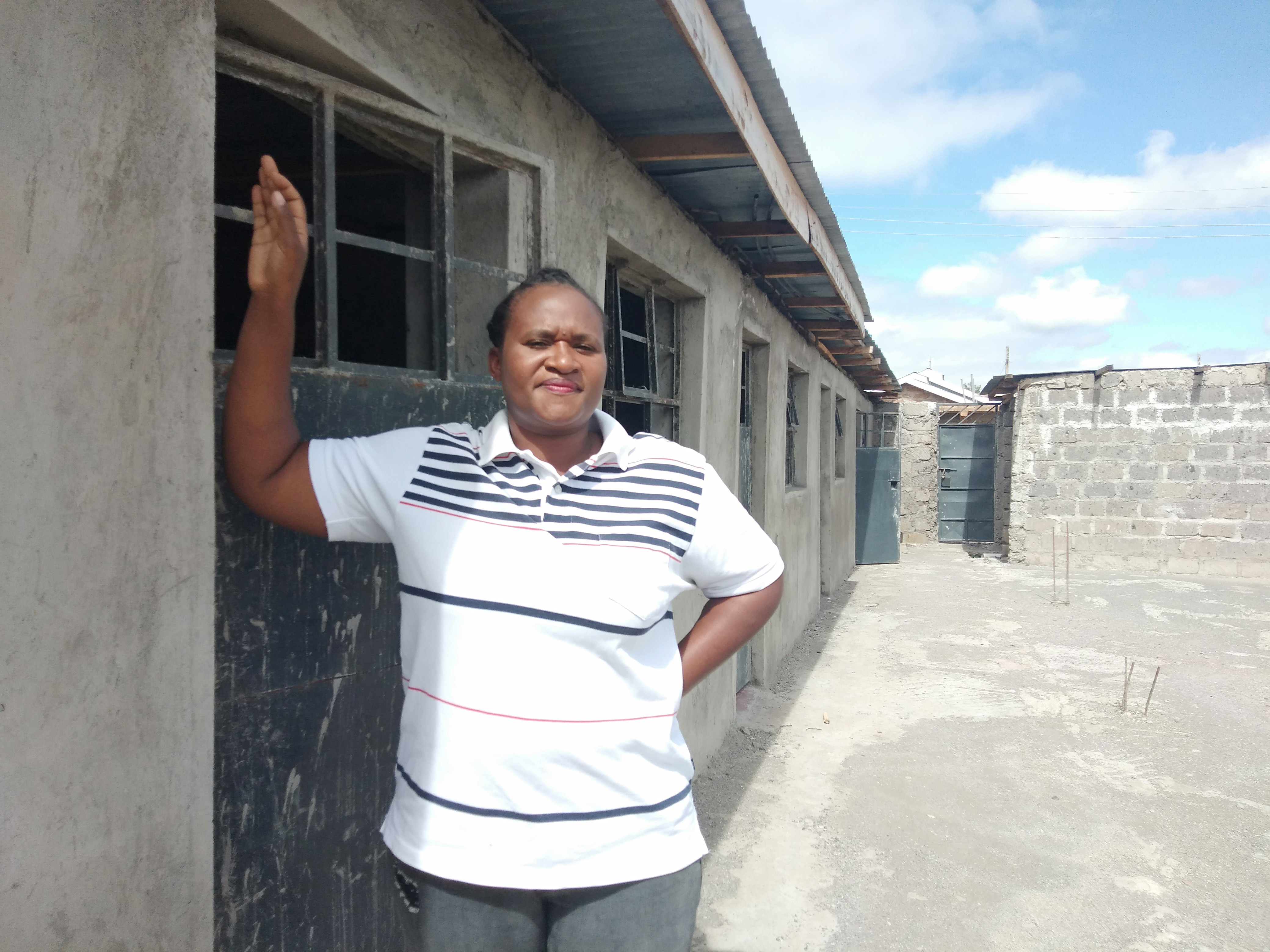 My name Millicent Nyokabi Maina, I am a lady age 30 years married with two children, I am a business ready and I have a school called Bright Angels Nursery School located at Utawala Githunguri I stay at Githunguri petester the school is doing well and I thank God for that I actively ensures the school runs properly for the bitterness of little Angels Since they are the future leaders I started the School with the aim of making sure Children gain quality Education I learnt that in this area there so many school of high standard and very expensive schools since most of the people in the area are not well up I so is good to have school which is not expensive for the poor who can not afford the expensive school. schools. Since many children could not go to school because of poor background. The Bright Angels Nursery School have given lot of children so hope to join the school which they can afford with quality foundation

I started the School in the year 2012 and we have about 100 Students in preschool. Most parents in my are prefer my school because its affordable and offer high quality of Education. Currently I have about eight classes which is enough to cater up to class five in the next two years, In the next three year the school will be having a bout 150 students and tenTeachers. There is allot of potential in this area and my school will grow big with time. Currently I make about Ksh 100000 per Month which I use to pay My teachers and pay for the school rent and I remain with a profit for Ksh 20,000 which I use for my dairy needs such as food and paying school for my Son who is in Class four.

i will paint classes and buy some playing material like slides for the children and decorate their classes with learning materials.i will finish up the remaining parts so that the school can look clean

i can be able to repay because i sell holiday homework to parent and the one who have not paid last school fees are paying and i have school van which i can use to sell food items like spinach ,cabbages and i have my savings for my business

Ask Millicent a question about this loan project, share news and photos of your own, or send a simple note of thanks or inspiration.