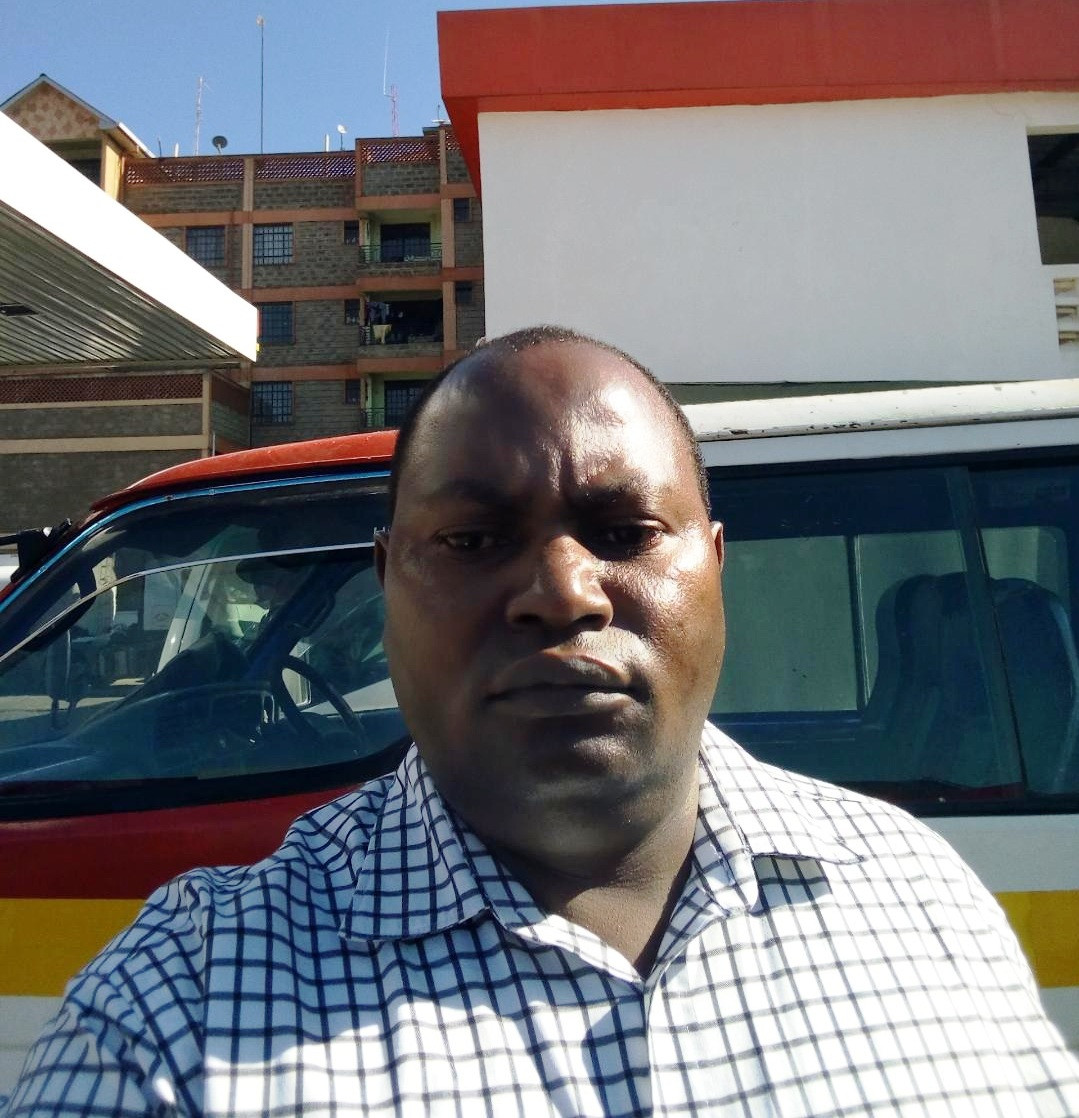 My names are Michael Gichia aged 47yrs.I, m the second born in a family of 4 siblings. We were brought up by a single mother who struggled so much with us to help us get basic needs.

During those hard times life was so hard because I remember I stated doing manual jobs at an age of 10 where we were hired to pick coffee as well as work in other people's lands.

I was brought up in Kiambu county where by I attended 8yrs in primary school,4 years in secondary and later did my higher education and graduated with degree in catering and hotel management and worked at Hilton international in Nairobi for 3 years as a supervisor but was working as a casual worker.

After seeing that all was not well and there were so sign's of being employed, I sifted focus and did Environmental science and community development.

I got married in the year 2000 and we have been blessed with 2 biological children, a boy aged 12yrs and in class seven now and a girl aged 3yrs and in pre primary 1.I also support 4 orphans who have been under my care for the last 9 yrs.

All through out, I was saving because deep in me, I wanted to venture in transport industry where I would employ many youths. Thanks to the Lord because He made my dreams true.

The income generated from the commuter business helps me pay all my bills, as well as support my children and the 4 orphans through basic needs and educational needs.

When I’m not working, I like listening to music, watching documentaries and watching different games especially foot ball.

I entered in transport industry 6 years ago where by I bought a 14 seater commuter van through hassles and hard work. I used to do odd jobs but had one idea in mind save the little i had to see to it that I overcome the poverty that was within our house hold.
Commuter business also known as Matatu business has good returns here in Kenya especially if one is able to follow all the regulations laid down government.

After seeing how tricky being employed in Kenya was,
I decided to seek for support from a friend who loaned me kshs 150,000 and I had 350,000 and this is what I used to buy my first commuter van that costed Kshs 400,000.I used Kshs 50,000 to repair the van and the remaining Kshs 50,000 to meet all the regulations of the government.

This van operates from 5 am in the morning to 9 pm in the evening seven days a week when it doesn't have mechanical hitches.

On daily basis, I earn an income of Kshs 3000 equivalent to 30 USD.I have one thing in mind, of acquiring many commuter vans so that I can boosted my daily revenues but this has been hindered by lack of additional capital to buy those vans but with time, God will see my dreams come true so that I may employ many out if school youths who have gone through driving courses but lack employment.

The goals of my business is to Grow and help others Grow..

I will use this loan if given out to pay school fees for my 2 children who are opening school for second term as from April 29.

Ask Michael a question about this loan project, share news and photos of your own, or send a simple note of thanks or inspiration.